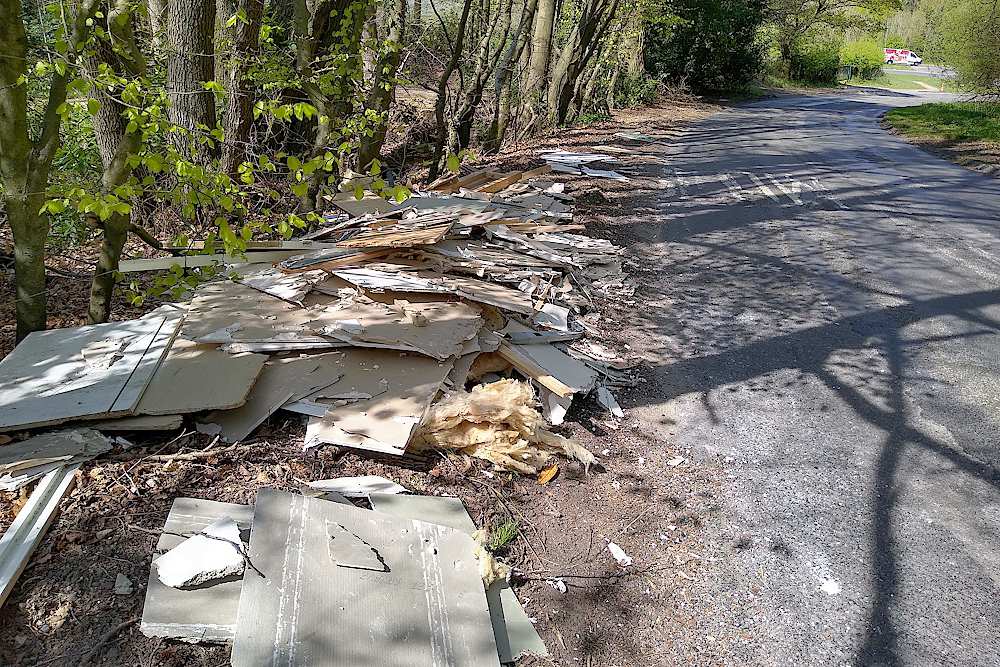 On Monday a cross party group of Councillors commenced a series of meetings to consider fly-tipping, litter and related problems on the Isle of Wight.

The group aims to produce a report and action plan later in the year to ensure the IW Council deals as effectively and efficiently as possible with the problem of fly-tipping on the Island.

Statistics show the Island has one of the lowest rates of fly-tipping activity in the South East of England and the main problem, as with many other authorities, is fly-tipping on the highway.

We have a lot of good practice on the Island but can still improve the system dealing with fly-tipping. We need to develop the system so it is easier to understand and engage with it.

“We also need to work on public education — the ‘Any Bin Will Do’ campaign is a prime example. It is annoying to see general waste bins with dog poo bags placed next to them when they can actually be put into the bin.