Firefighters Called To Site Of The Grand Hotel 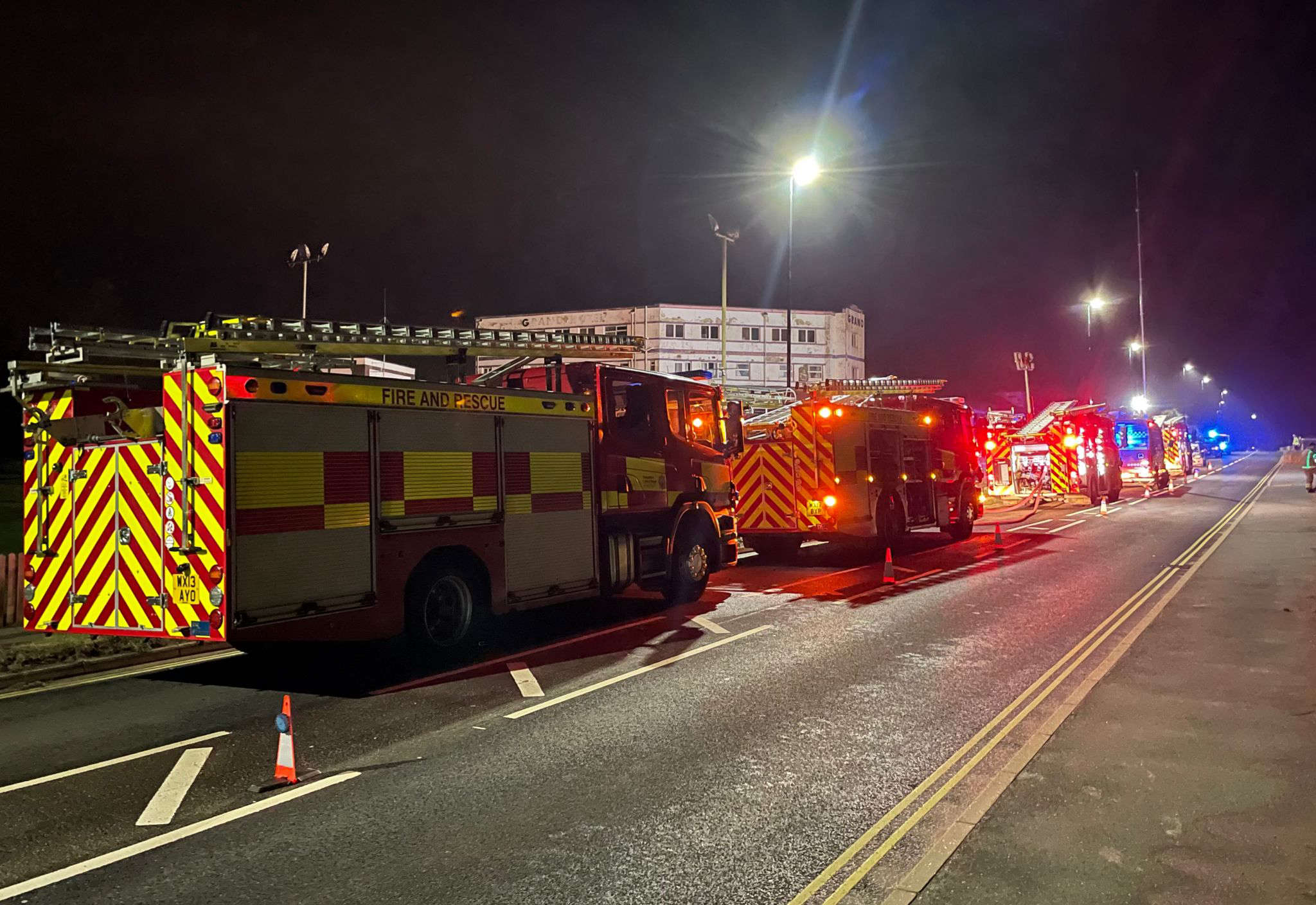 Firefighters have been called to the site of the abandoned Grand Hotel in Sandown this evening (Sunday).

Smoke and flames can be seen towards the rear of the building on Culver Parade.

Fire crews are currently on scene, from Sandown and Shanklin, having been called at 5.29pm. 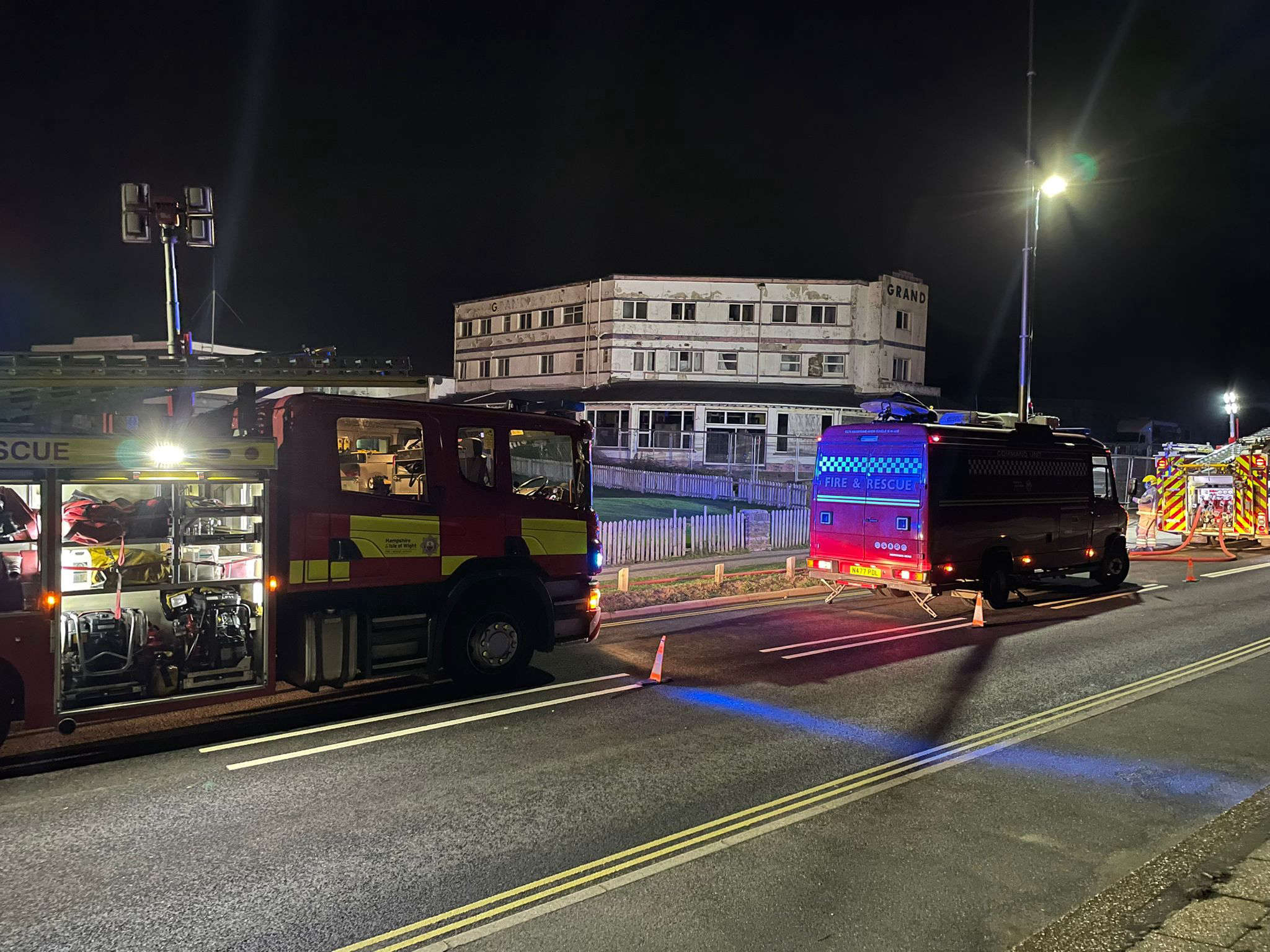 Crews can be seen entering the building wearing breathing apparatus.

Firefighters were called to the same outbuildings in October last year.

Police are also on scene.

*The fire started in an outbuilding to the rear of the main hotel.

A further crew from Ryde is also on scene, along with the Incident Command Unit.

The fire is understood to be out. 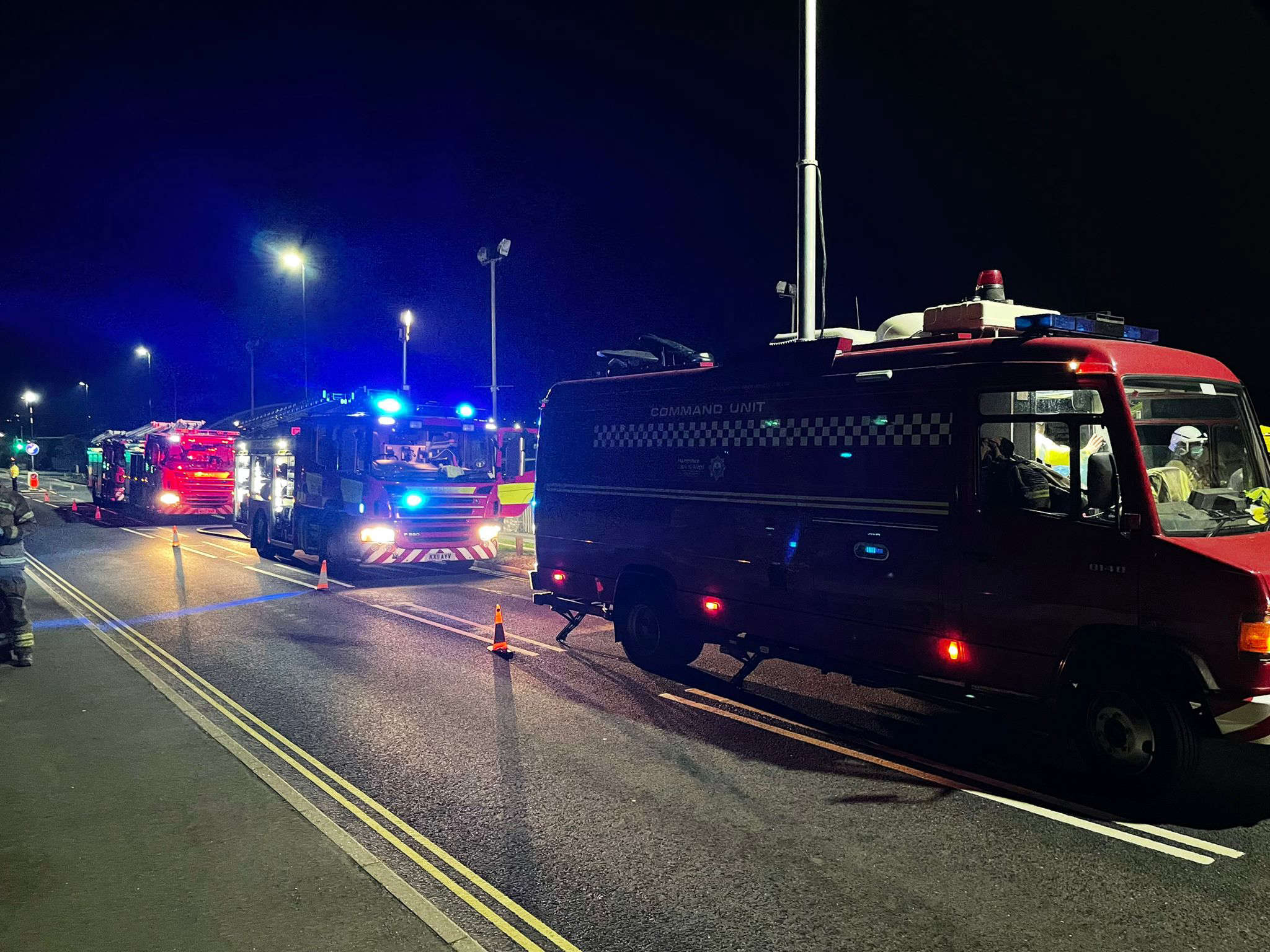 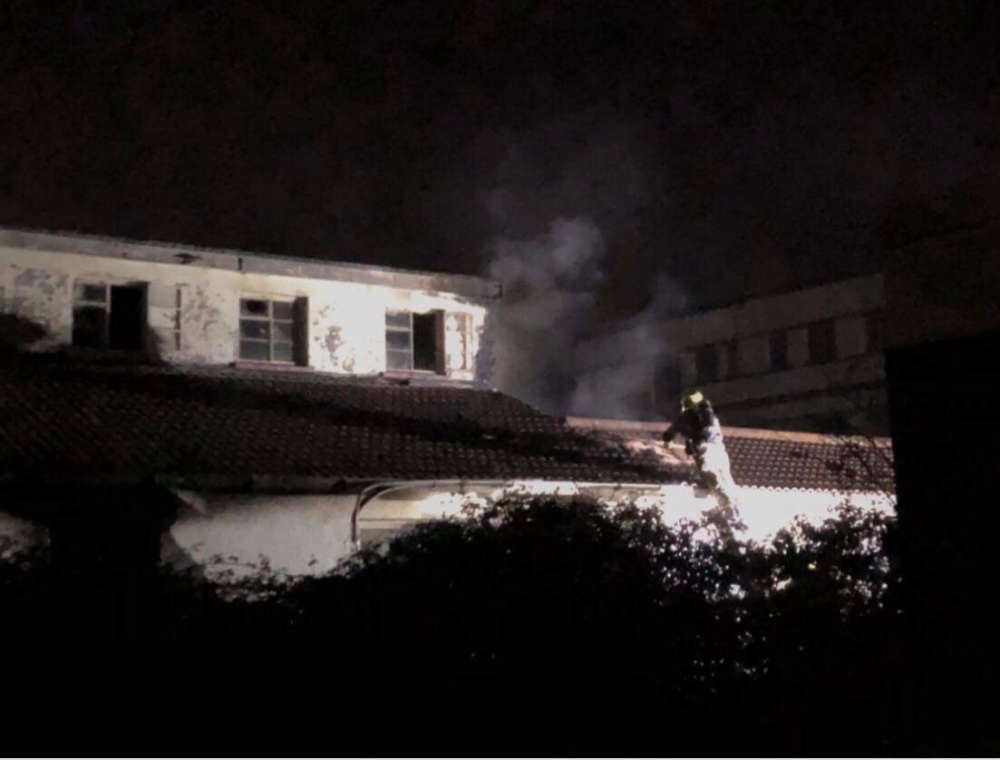 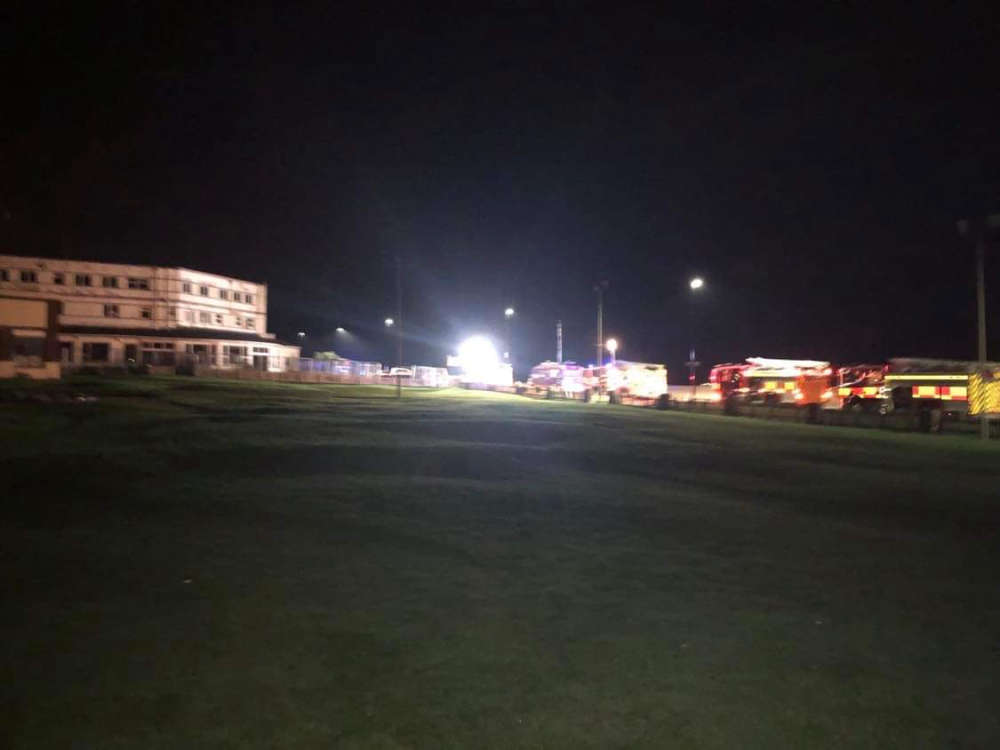 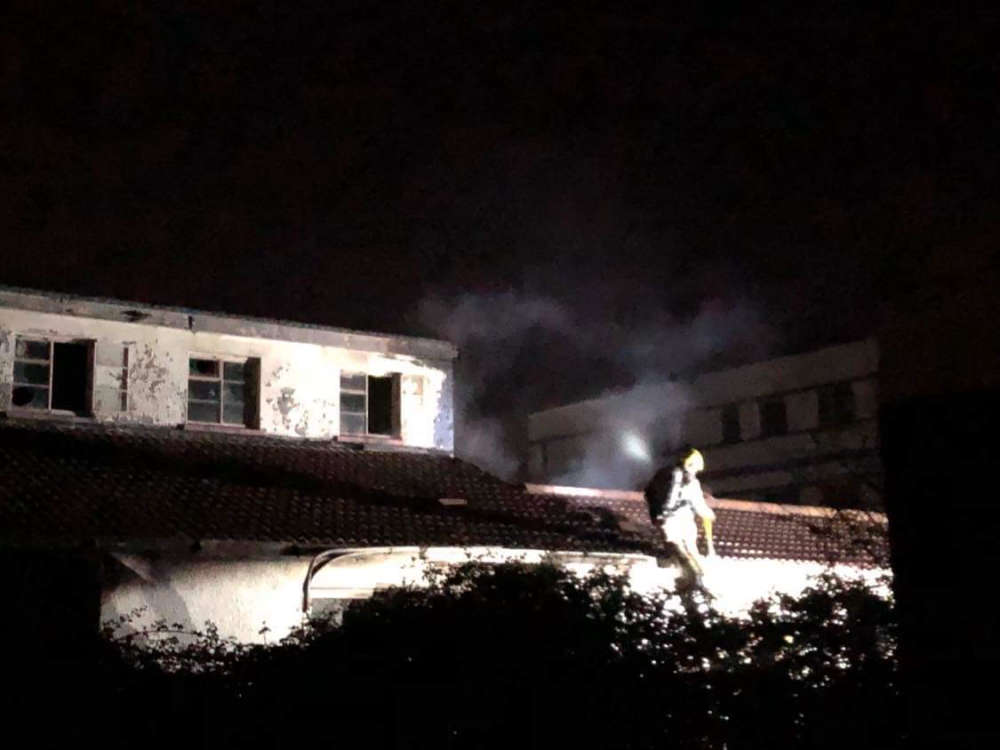 **24 firefighters from Sandown, Shanklin, Ryde and Newport stations on the Isle Of Wight tackled a fire at the unused Grand Hotel building in Sandown.

The fire started in annex of the hotel and grew to 32m x 16m. Crews used 10 Breathing Apparatus, 1 hose reel and 1 jet to extinguish the fire.

Police have been informed and attended the incident.

"Sandown and Shanklin crews were first in attendance and were confronted with a well developed fire in a disused outbuilding. Hard work by all of our attending crews quickly brought the fire under control.

"Crews were detained for some time damping down. Our thanks goes to Isle of Wight Police for their assistance at the incident."