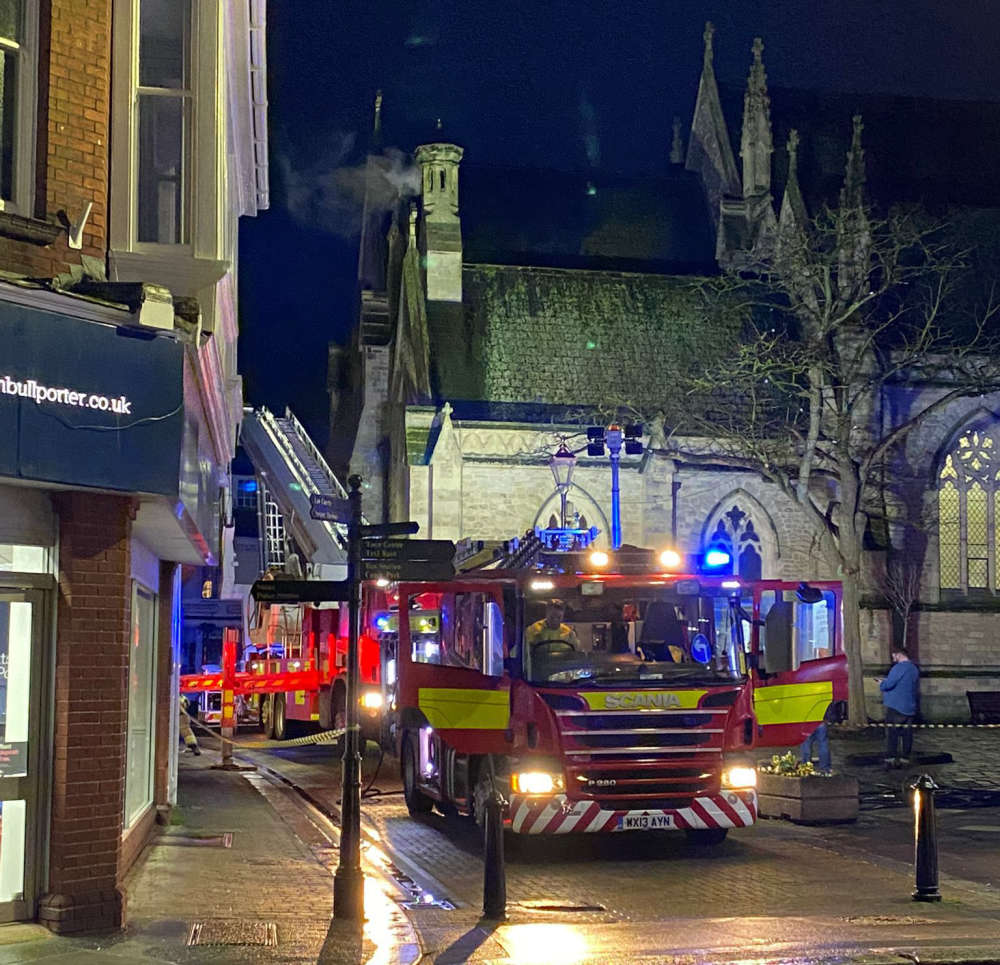 Firefighters have been called to Newport Minster this evening (Friday).

Hampshire and Isle of Wight Fire and Rescue Service has confirmed crews are investigating smoke coming from a chimney. 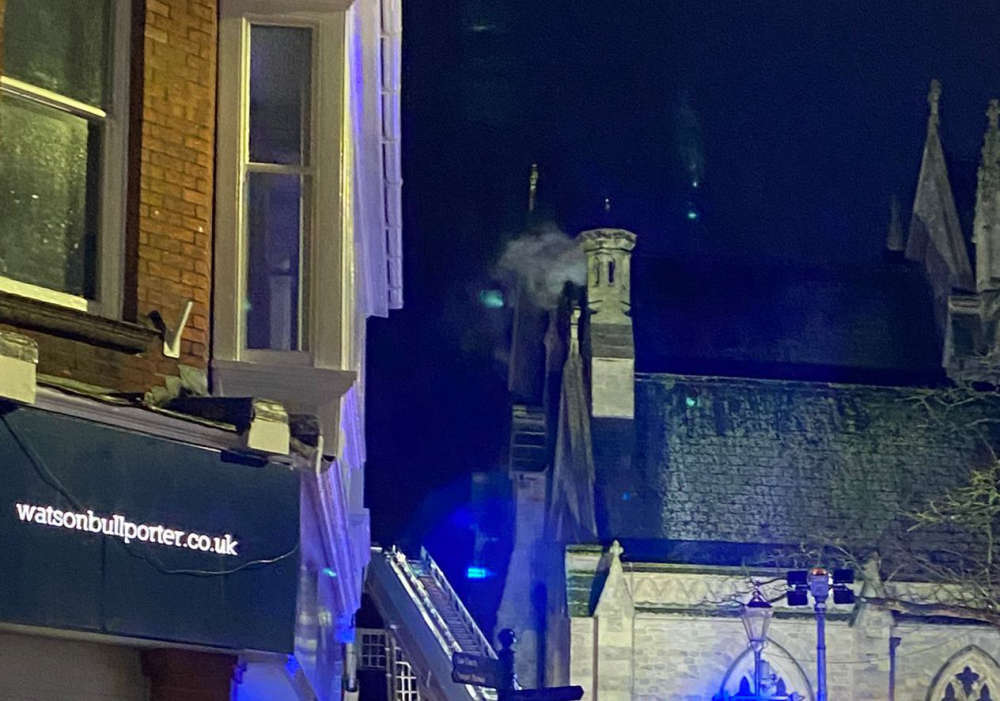 No fire has been reported as yet, a spokesperson for the service said. 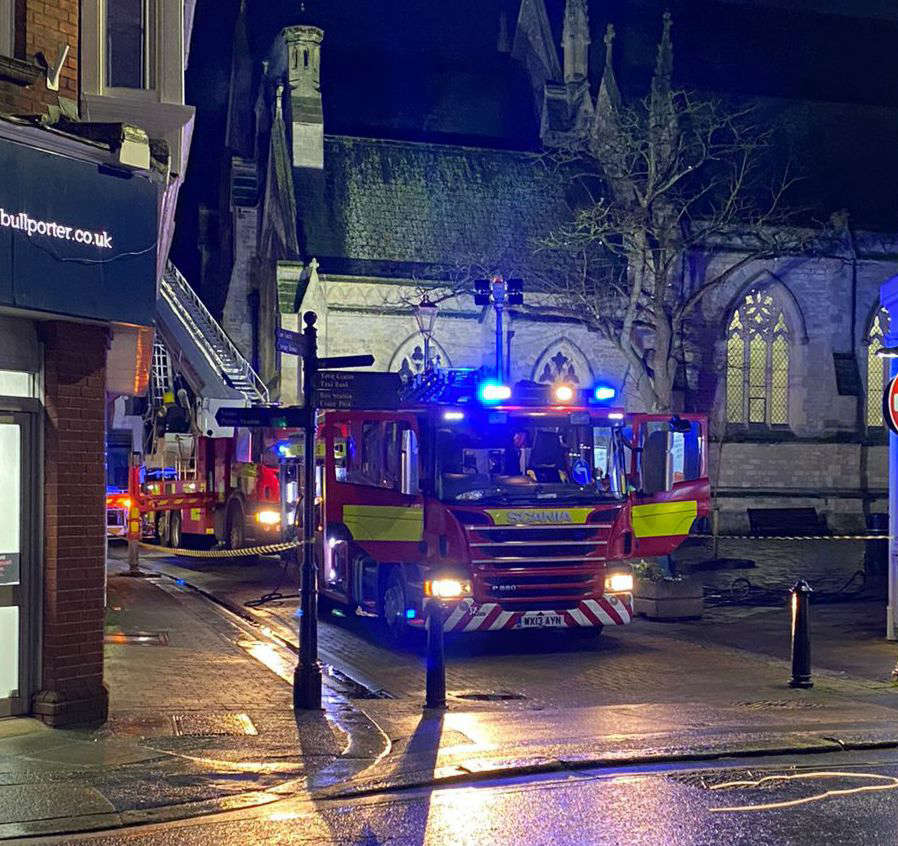 Two appliances from Newport are in attendance. 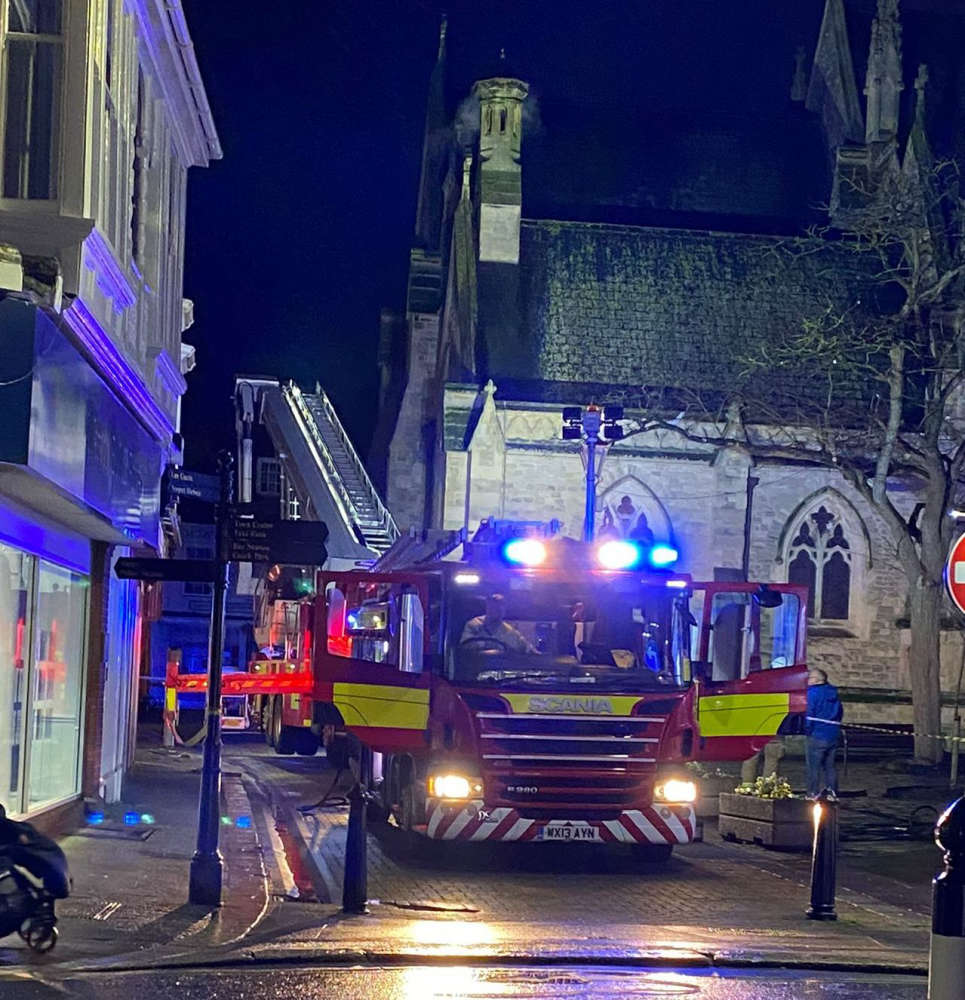 The incident has been deemed a "false alarm".

The fire service says there was no fire and it was actually excess steam from the central heating system.

Crews are standing down from the incident.