Firefighters Called To Car On Roof In Merstone 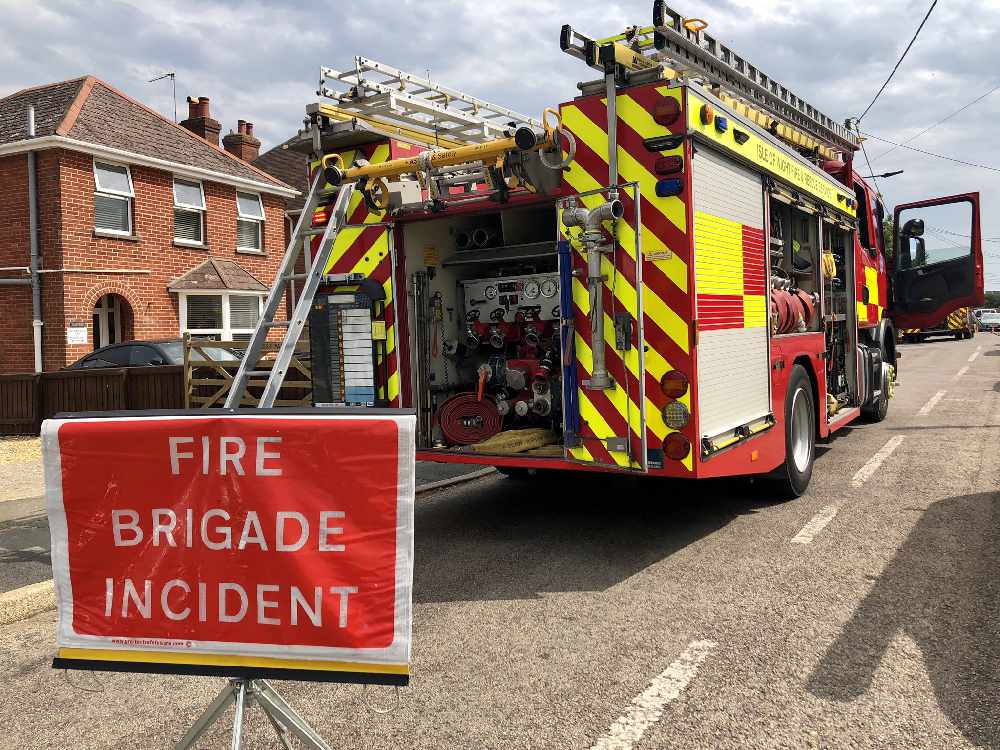 A person was feared trapped after a car overturned in Merstone this morning (Wednesday).

The Isle of Wight Fire and Rescue Service says it was called to a vehicle on its roof in a ditch on Merstone Lane.

It is believed black ice had forced it to come off the road at around 9.30am.

Firefighters say no one was injured.