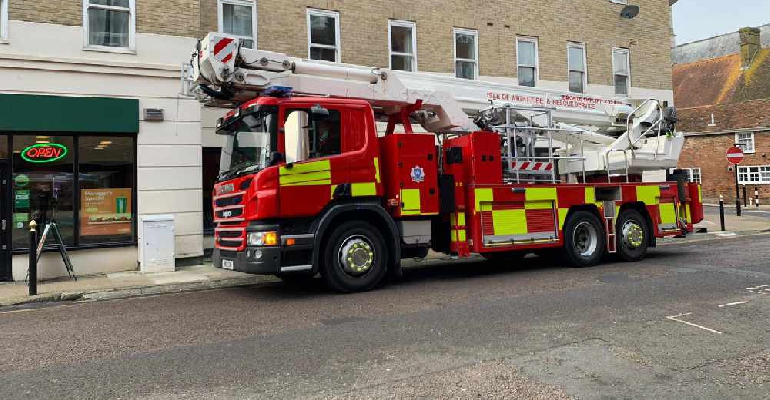 A fire in Pyle Street, Newport has prompted a call out for firefighters this afternoon (Thursday).

According to the fire service, they were called just before 1pm.

Appliances from Newport, East Cowes and Ryde were tasked to the scene.

They have all now stood down, apart from Newports. 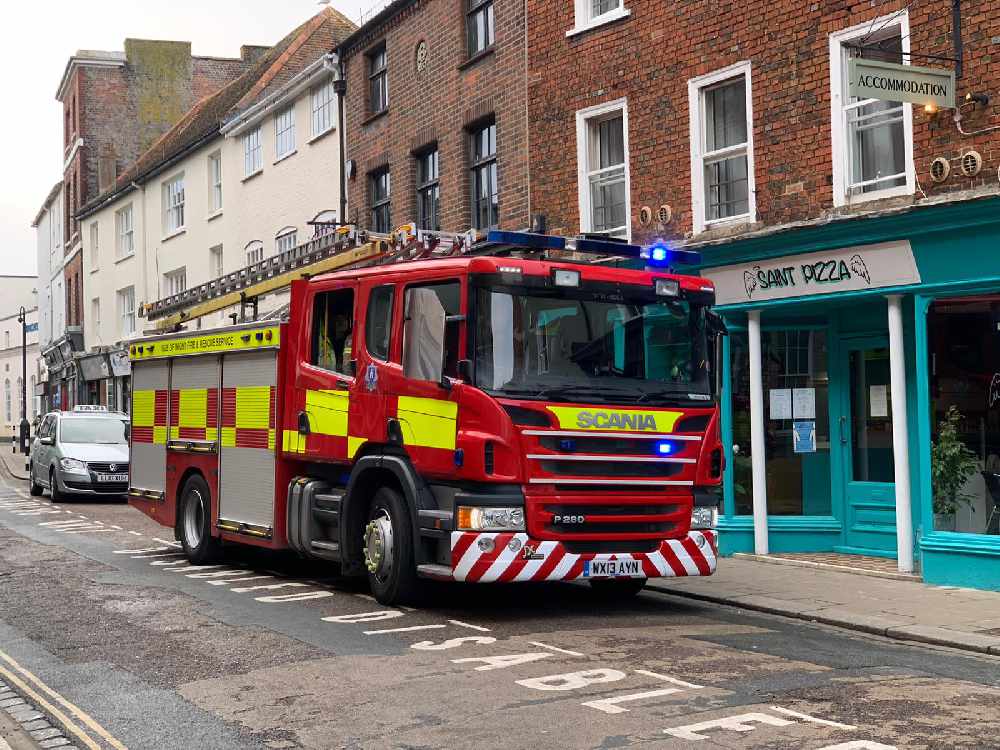 According to the fire service, the blaze is now under control.

It is said to have started "in a pizza oven".