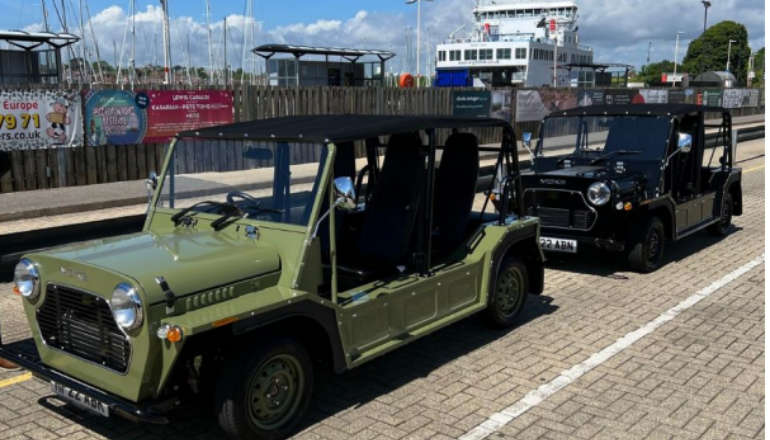 Esplanade has announced it will be the sole retailer for Moke on the Isle of Wight, with two of the vehicles now in its Cowes showroom.

Driving in convoy, the new Mokes were collected by the Esplanade team last Thursday from Poole.

The eye-catching cars attracted plenty of attention whenever they stopped, including at Lymington Ferry.

Since Moke announced plans to relaunch in the UK interest has been high. 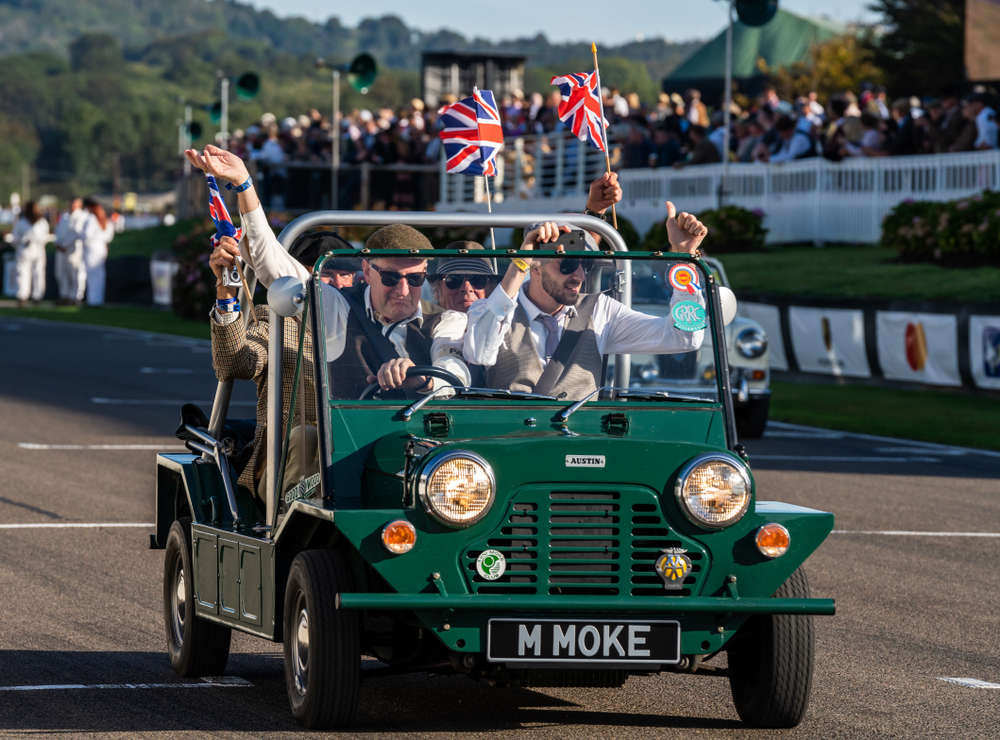 Now with full official production of the vehicle in the UK, a new generation of enthusiasts can be introduced to its open-air thrills.

"We are really excited to play host to the Moke here at Esplanade.

"It is a perfect fit for our showroom and will give Islanders the opportunity to own their very own iconic, fun, utility vehicle that is perfect for the Isle of Wight driver wanting something a little different and quirky.”

Also arriving in the Summer will be the brand new all-electric Moke.

Available to order now and built in the UK this introduction will eventually lead to the marquee going fully electric by January 1, 2023.

For more details on these sought after and rare models or to book an accompanied test drive call 523232.