End Of An Era For Island Line Train Service 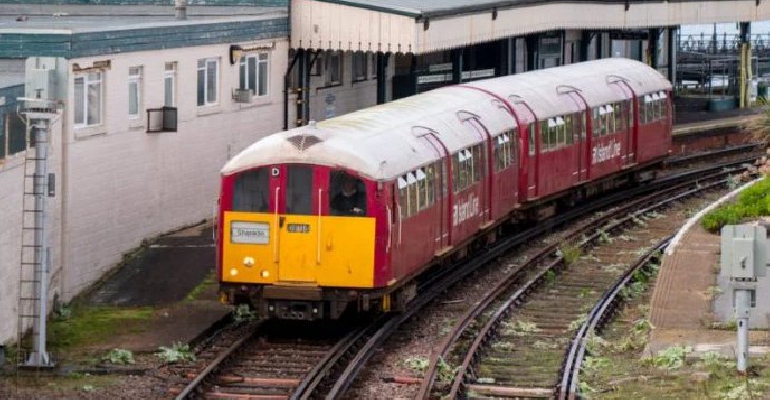 Island Line train services have been temporarily stopped as work to upgrade the railway network continues on the Isle of Wight.

Trains are suspended whilst major work takes place on the line in preparation for the introduction of new Class 484 trains.

It's all part of a £26 million overhaul of the network, funded primarily from the Department for Transport (£25 million), with support from Isle of Wight Council (£300,000) and Solent Local Enterprise Partnership (LEP) (£700,000).

New trains will replace the existing 82-year old Class 483 fleet, which were originally built in 1938 for the London Underground, and have served Island Line since the late 1980s.

A moment in history captured by Ben Rue... 📹 This evening marks the retirement of one of the Island's most recognisable sights - the 1938 ex-London tube stocks that have been serving the Island for nearly 40 years. 🚃 Have you taken any photos? 📸