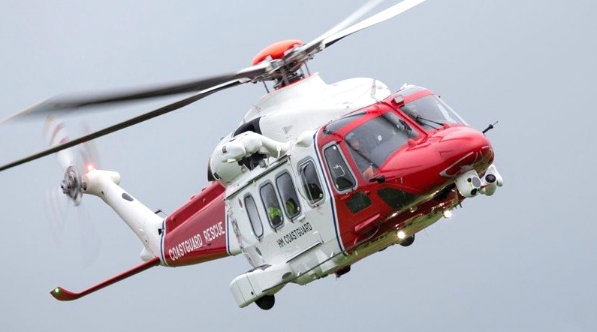 BREAKING: Coastguard teams, police and the ambulance service have been called to Shanklin seafront today (Sunday).

HM Coastguard helicopter can be seen hovering off the cliff at Luccombe. 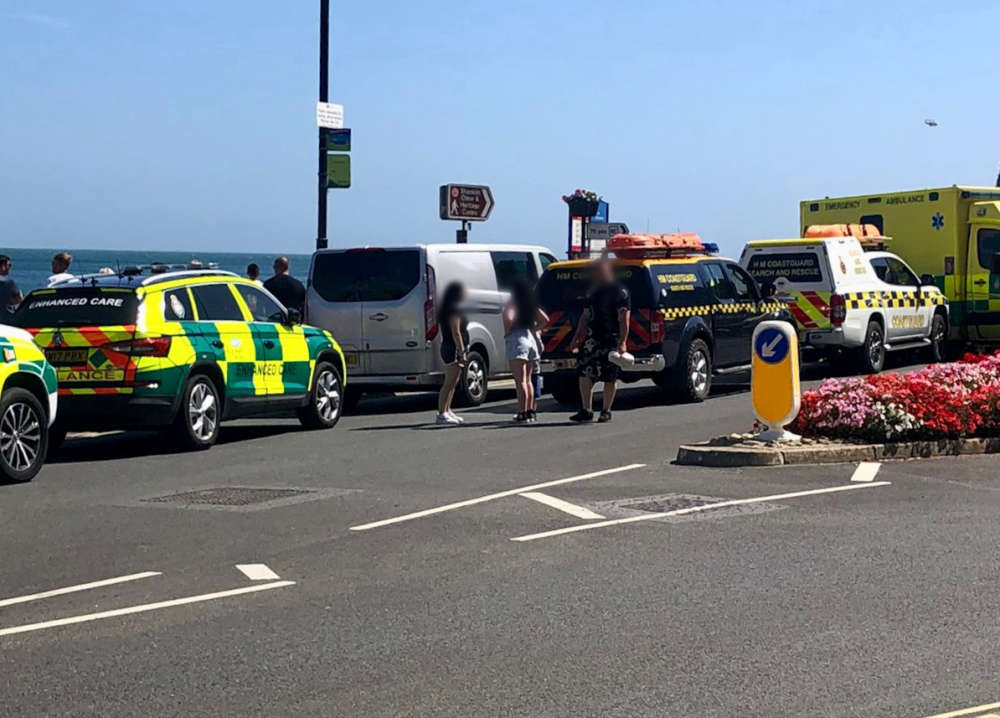 Coastguards from Ventnor and Bembridge are on scene, towards the end of the esplanade, having been called shortly after 2.30pm.

It’s understood there is concern for the welfare of an injured person.

People are being cleared from a section of the beach, as the helicopter hovers above. 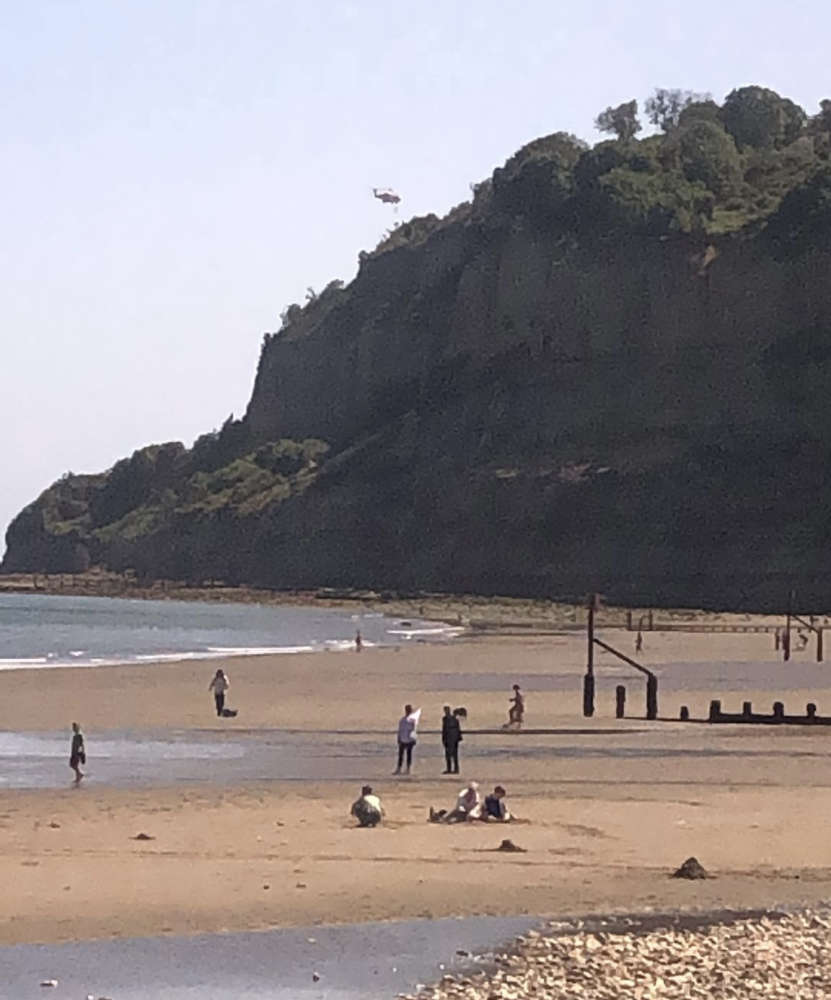 It’s understood one person will be transferred to St Mary’s Hospital.

HM Coastguard has confirmed a walker ‘slipped’ down a cliff in Shanklin.

Ventnor, Needles and Bembridge coastguard rescue teams are there, along with the coastguard helicopter from Lee on Solent.

Crews were called at around 2.10pm.

A spokesperson for HM Coastguard said:

“HM Coastguard received a call around 2.10pm to say that a walker had slipped down the cliff at Shanklin. Bembridge, Needles and Ventnor coastguard rescue teams were all sent, along with the coastguard helicopter from Lee on Solent. Hampshire Police and Isle of Wight Ambulance service were also involved.

“The walker was winched by the helicopter and taken to St Mary’s Hospital.”