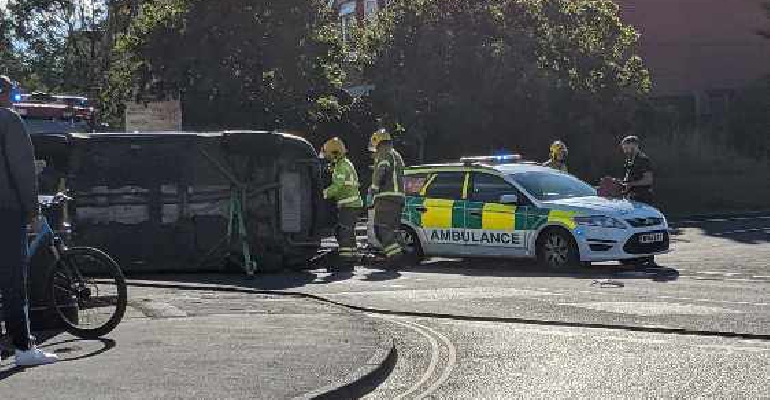 Emergency services have been called to a crash in Cowes this evening (Tuesday).

The Isle of Wight Fire and Rescue Service says it has been called to Park Road.

Two appliances are in attendance, having been called at 5.25pm.

People are feared trapped, according to the fire service. 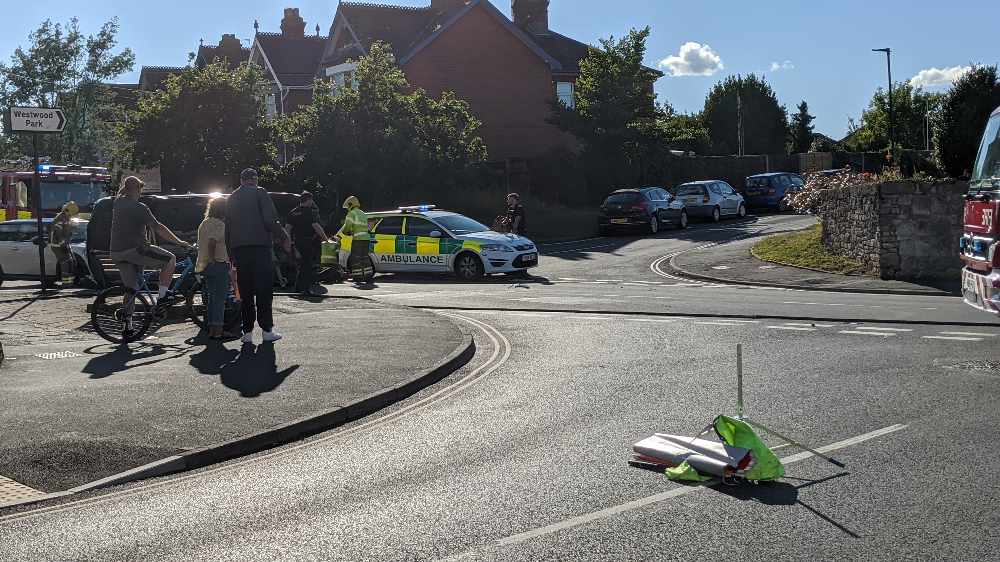 The Isle of Wight Ambulance Service and police are at the incident.

Owing to a an accident on Park Road, Cowes, RT 1 via Roundhouse will divert from Three Gates Rd, Newport Rd and Victoria Rd in both directions, until scene is clear. <WN> #travelalert

A road closure is in place, according to police.

"We were called at 5.26pm to reports of a two vehicle collision on Park Road, Cowes, with one vehicle on its side. Police and ambulance are on scene, minor injuries have been reported at this time. A road closure will be in place at the junctions of Park Road and Place Road, and Park Road and Firs Road. This is an ongoing detail and we have no further information at this time."