Emergency Response In Fishbourne After Body Discovered On Beach 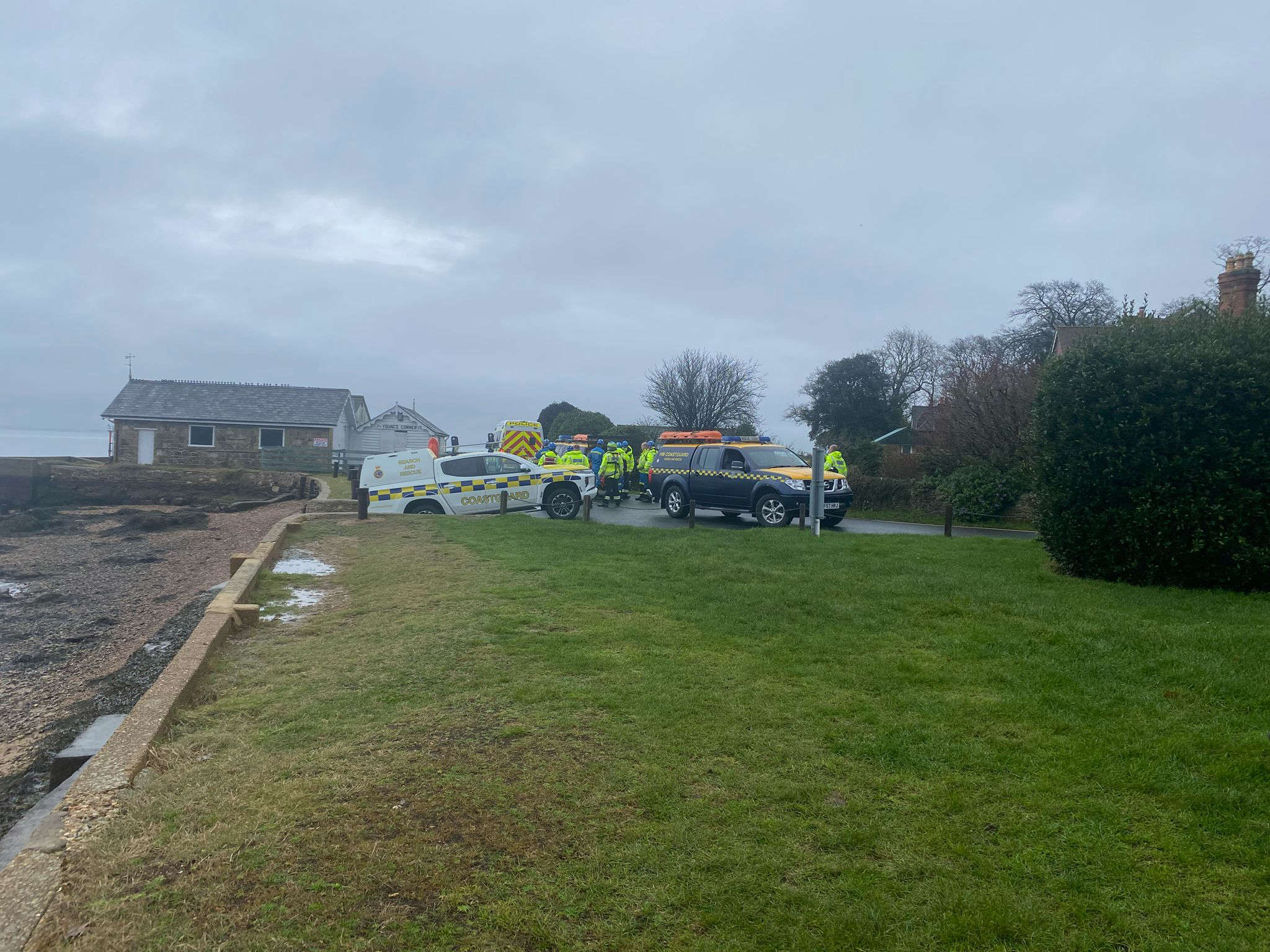 It's believed a body has been found on a beach near Fishbourne this morning (Sunday).

Scroll down for update...

There's currently a high presence of emergency services in the area, including police and HM Coastguard.

Isle of Wight Radio listeners say police were alerted to the discovery shortly after 10am. 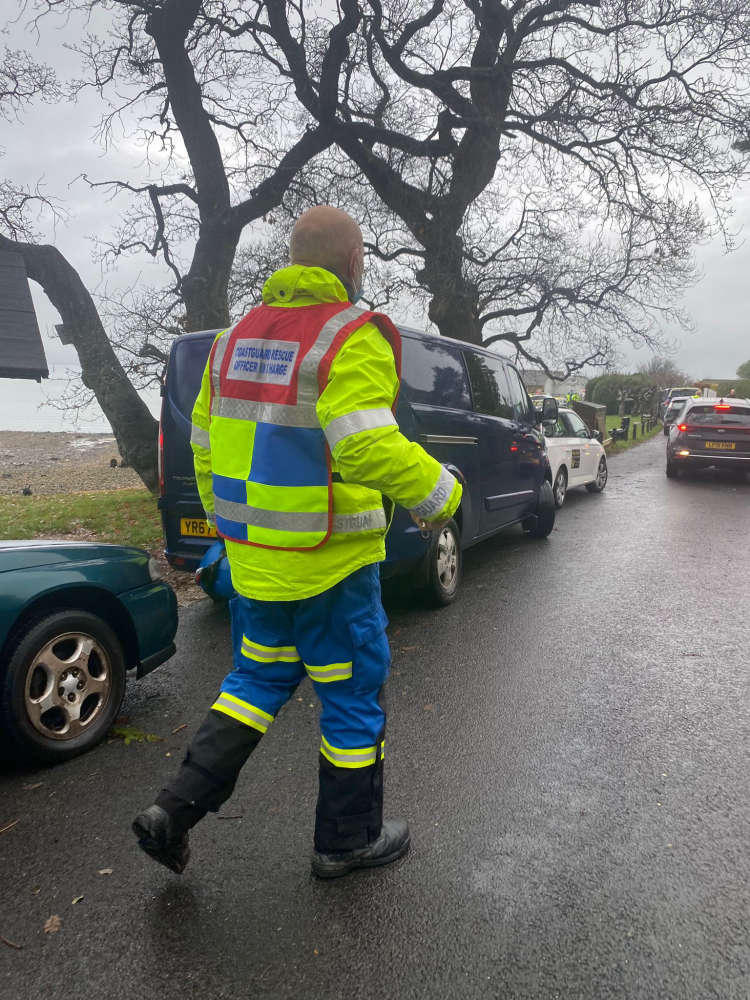 A cordon is currently in place on the beach.

On December 29, a spokesperson for Hampshire Constabulary said:

"We were called at 10.03am on Sunday 26 December, following the discovery of a man’s body on the beach near Fishbourne.

"The death is not being treated as suspicious, and a file will be prepared for the coroner. 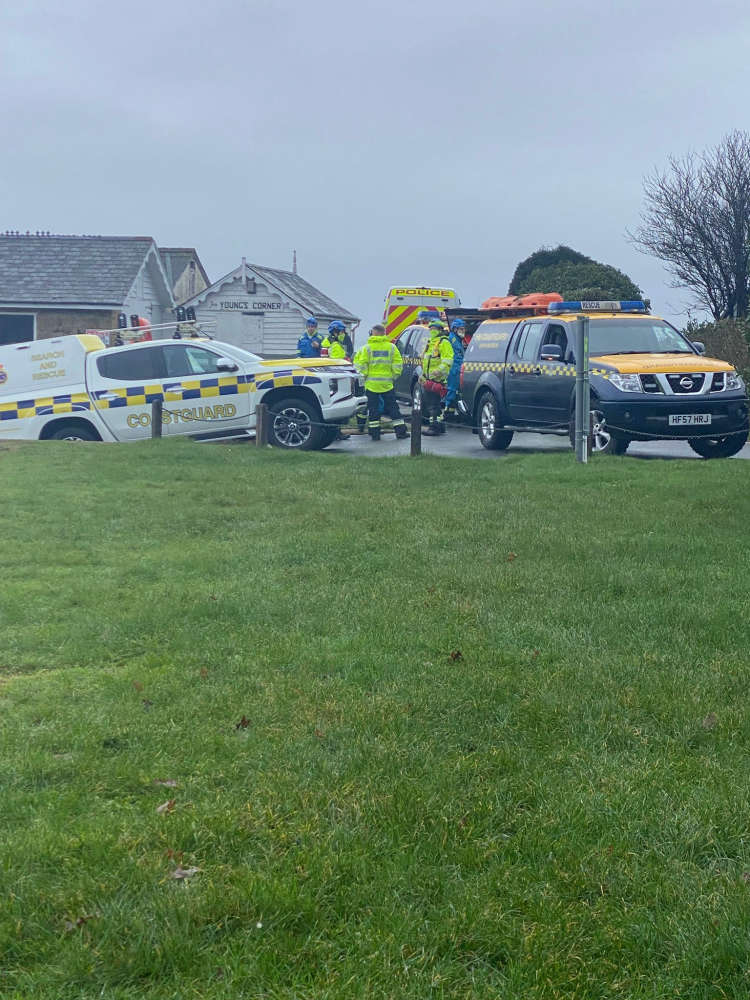