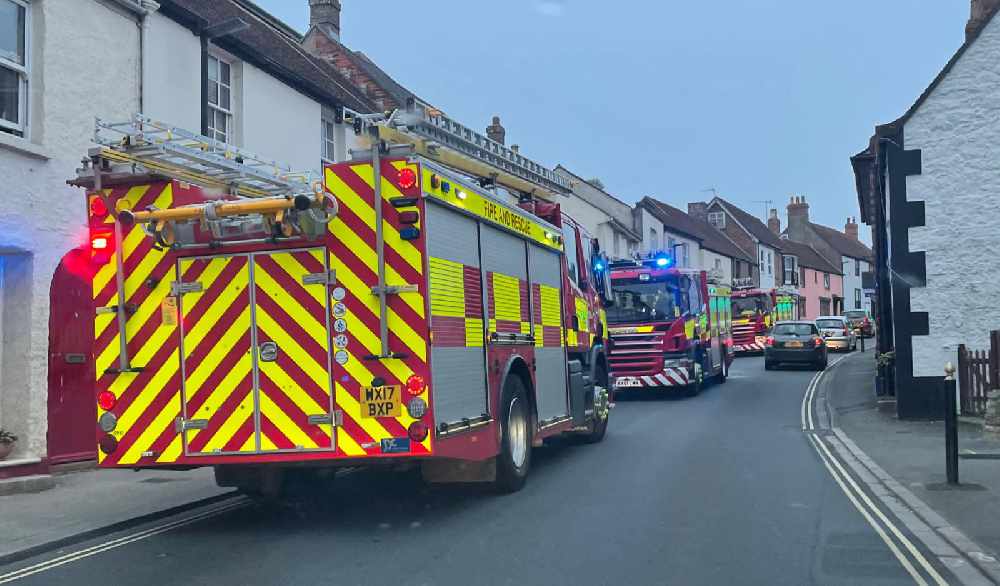 Emergency services are at the scene of a kitchen fire in Brading tonight (Thursday).

Fire appliances are at The Mews, just off the High Street. 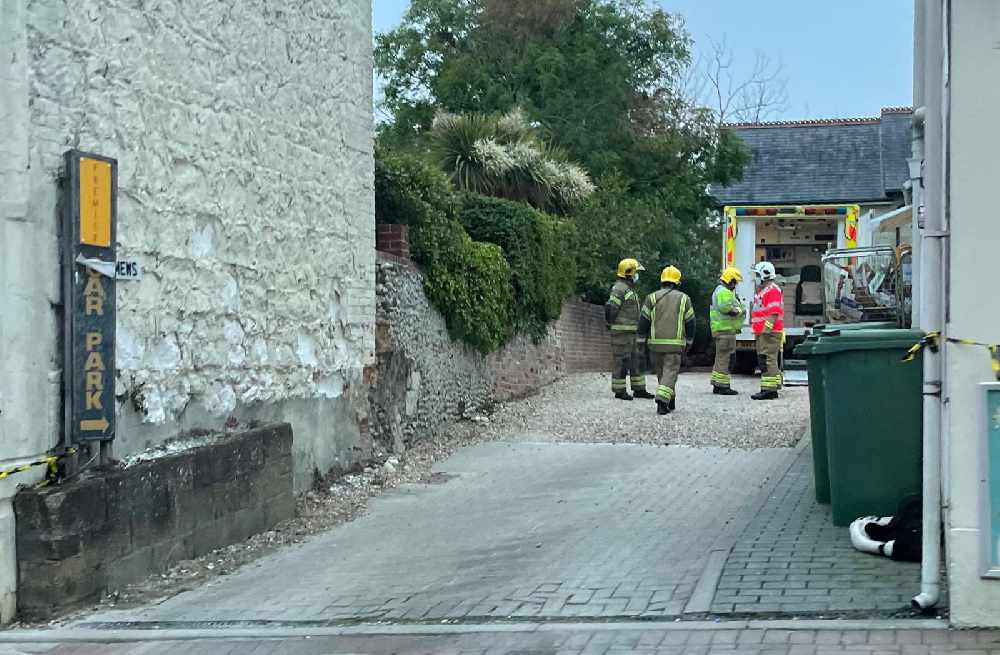 The Isle of Wight Ambulance Service has also been called to the incident, which was reported at 8.20pm.

Crews from Sandown, Ryde, Shanklin and Newport are on scene.

It’s understood the occupants of a property are being given medical assistance after a fire started in the kitchen.

The Hampshire and Isle of Wight Fire Service said the fire broke out in an oven. 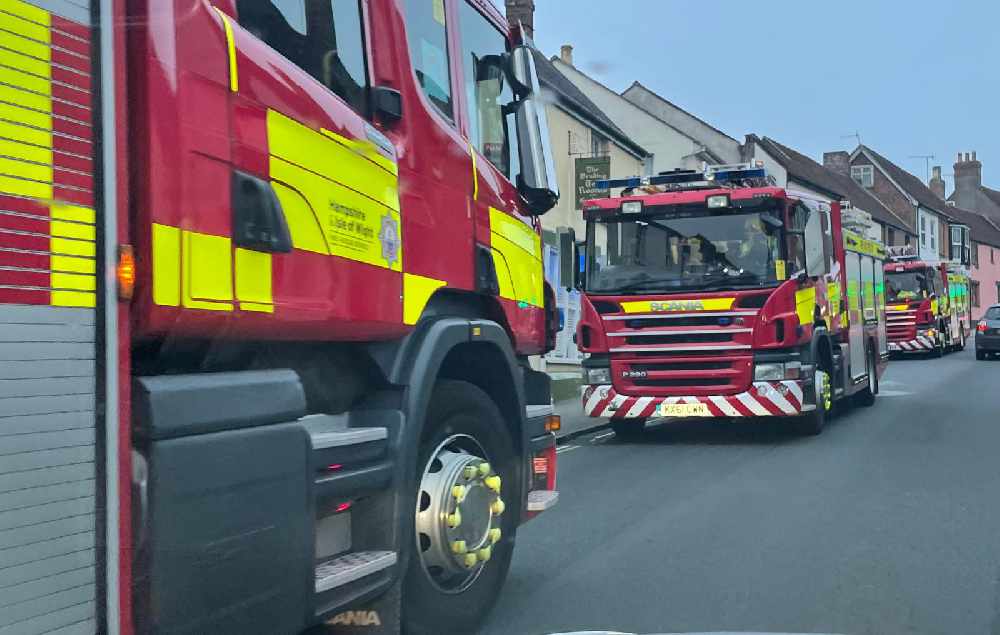 The High Street remains open, but buses are unable to pass.

At least one person has been taken to St Mary’s Hospital.