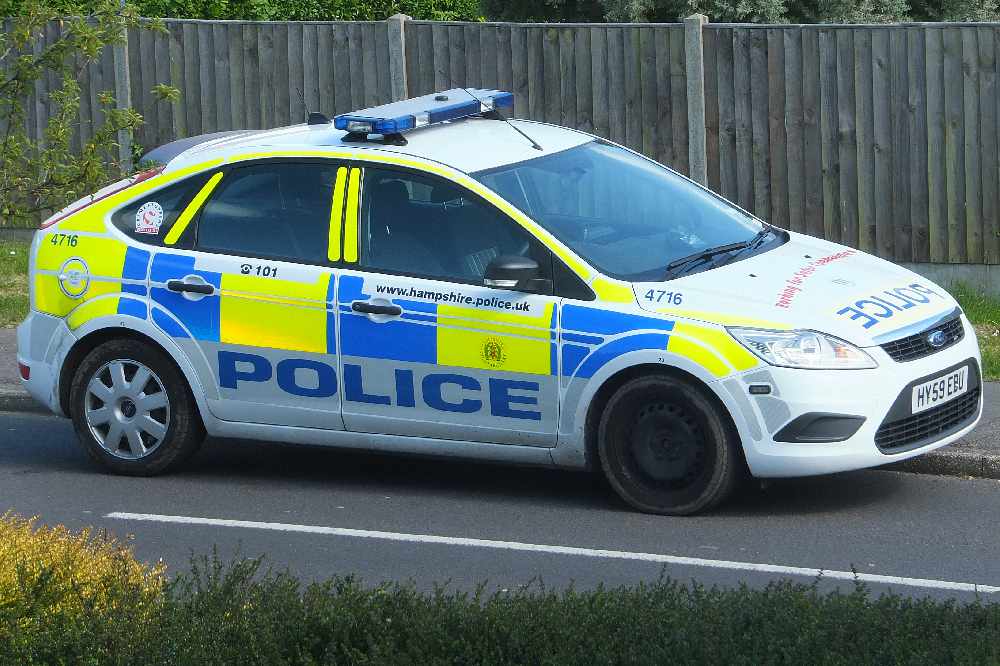 An investigation into the supply of Class A drugs has prompted a large emergency service response to East Cowes this morning (Wednesday).

Hampshire Constabulary says it is at an address at Cockerell Rise, off Victoria Grove.

Officers are said to have executed a warrant and raided a property at around 8.30am.

Specialist officers from the Hampshire Fire and Rescue Service have also been in attendance.

As part of an ongoing operation, officers have has also been at an address in Newport.

"Officers have been carrying out warrants this morning (Wednesday 30 December) at addresses in Linden Road, Newport, and Cockerell Rise, East Cowes, as part of investigations into the supply of class A drugs.

"The operation is ongoing.

"Tackling the supply of class A drugs is a priority for us. If you suspect there is class A drug dealing in your neighbourhood, please give us a call on 101."