E-Scooter Seized As Male Arrested On Suspicion Of Supplying Drugs 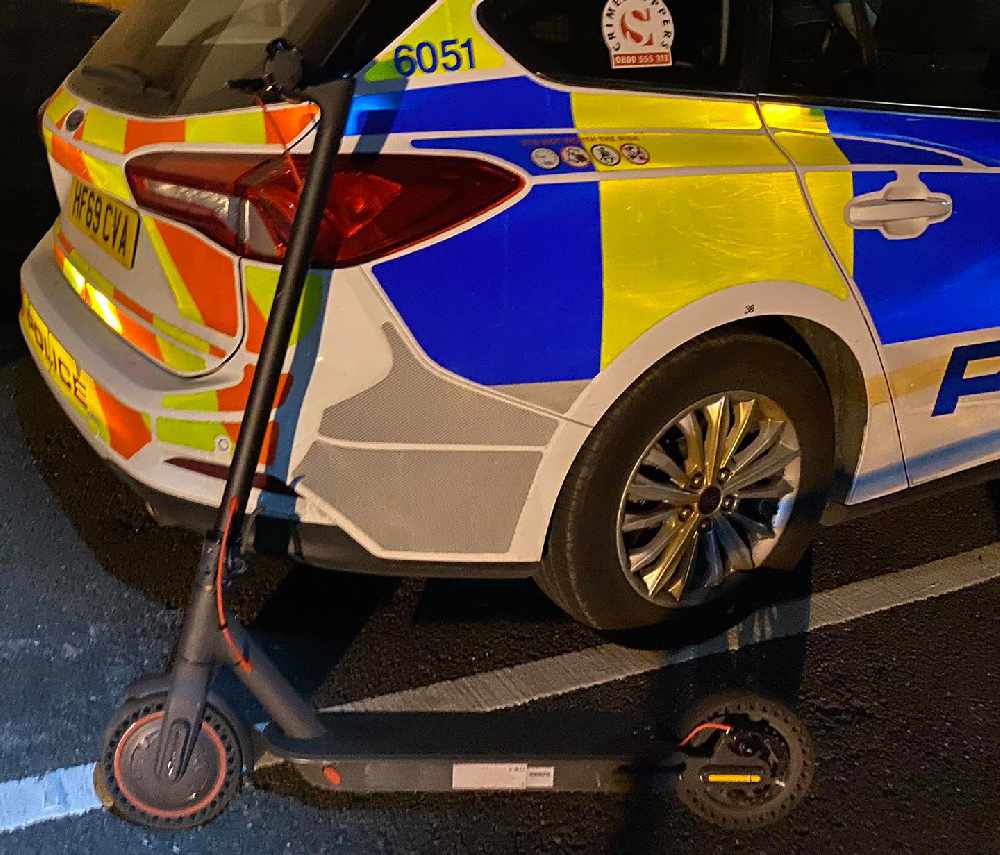 An E-Scooter has been seized by police after a male tried driving at officers, before trying to get away in Cowes.

Posting on Facebook, police said they we were targeting intelligence in relation to drug supply near to Northwood Cricket Club.

While officers tried to detain a male, police say he decided to 'drive at them' on his electric scooter, before escaping.

The male was detained several roads away and was arrested on suspicion of being concerned in the supply of Class B drugs.

The male also had no insurance and his scooter seized.