Famous faces, including the Isle of Wight's very own Melvyn Hayes and Only Fools and Horses' star John Challis, are taking part in a fundraiser for Shanklin Theatre. 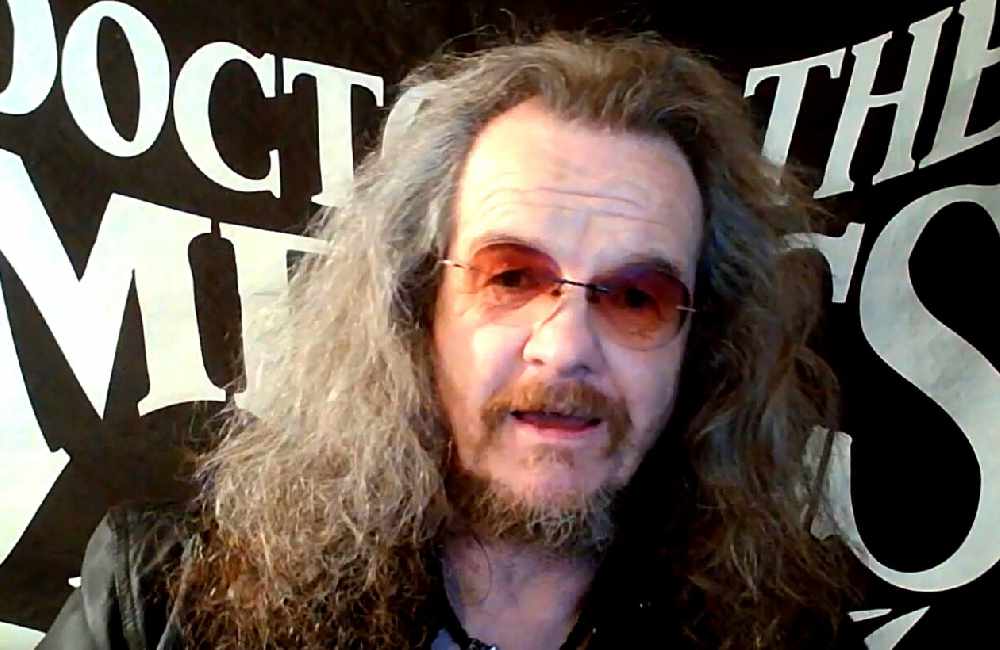 The virtual charity concert has been organised by two Isle of Wight students to raise money for the theatre in Shanklin, which has been hit by the COVID-19 pandemic.

Jake Curran, 15, and Tilly Grimshaw, 16, have put the event together as they work to complete their Duke of Edinburgh awards.

The pair are members of Isle of Wight band The Solar Escape and will also be performing.

It Ain’t Half Hot Mum star and Shanklin Theatre patron, Melvyn Hayes, is among those set to appear.

He first performed at the venue 40 years ago and told Drumming and Strumming:

“Shanklin Theatre means so much to me.”

“Donate to Shanklin Theatre, to help them and everyone involved come back with a bounce and keep providing quality live entertainment.” 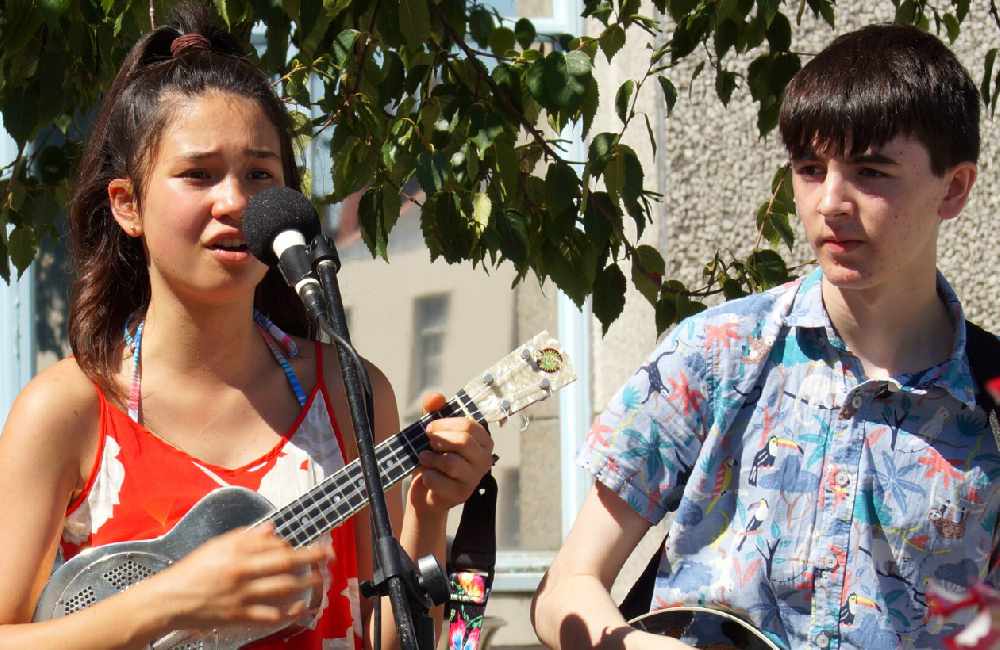 “We have dance schools, the Island Savoyards and Spotlight. All those people bring interest to youngsters and it’s the young people who are going to be the future of this place. It’s not just for tourism, but for the locals as well.”

“As members of The Solar Escape, Tilly and I know how hard the entertainment sector has been hit by COVID-19. That’s why we’re organising Drumming and Strumming for Shanklin Theatre, as part of our Duke of Edinburgh award. “

“We are really excited to do our first Drumming and Strumming concert on 22nd April, which you will be able to watch on Facebook and YouTube. We hope you can join us!”

Shanklin Theatre is currently closed due to COVID-19 and is set to reopen in the summer.