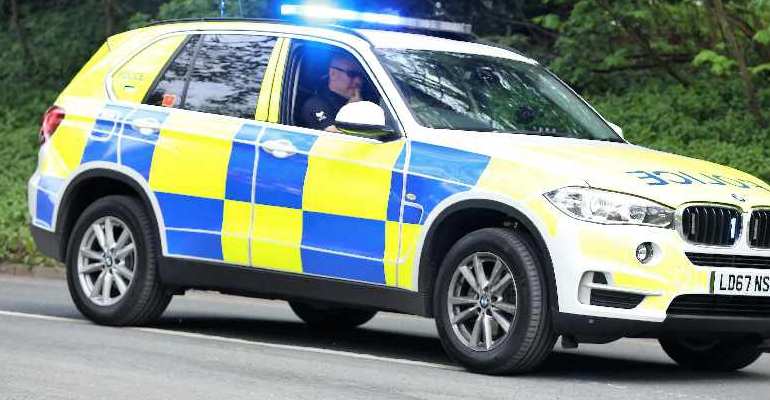 At least three units were called to Lower Woodside Road at around 3.50pm.

"We were called at 3.50pm on Monday 3, January to reports of a domestic related assault on Lower Woodside Road."

Police say the matter is under investigation.