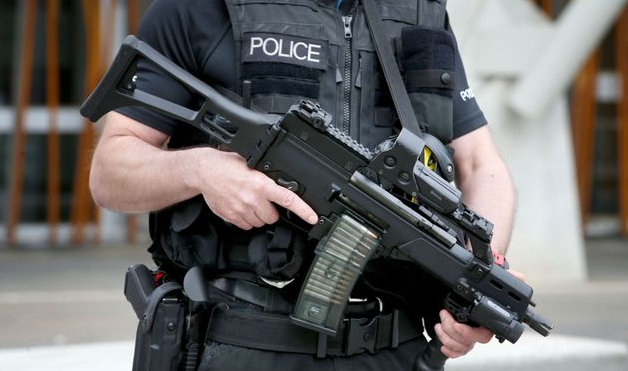 Police shot and killed a dog after it attacked to people in Sandown last night (Sunday).

Shortly after 10pm last night (Sunday 19 July) officers were called to The Fairway in Sandown to deal with reports of a dangerously out of control dog.

The dog, described as a Staffordshire terrier and Mastiff cross, attacked its owner – a woman in her 40s – leaving her with serious and potentially life-changing injuries.

A man in his 20s, who is known to the owner, was then attacked by the dog. He was taken to hospital with serious injuries.

Due to the severity of the circumstances, armed officers were deployed to the scene where the dog was dispatched (killed) to prevent any further members of the public coming to serious harm, according to police. 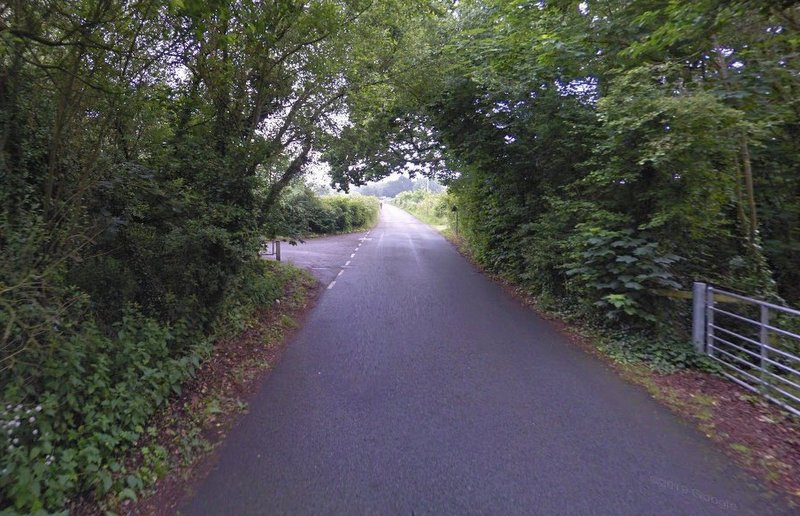 “We understand the circumstances will be incredibly distressing for the public, but please be reassured that it is very rare for our officers to have to deal with an incident of this nature.

“The two injured people remain in hospital at this time and our enquiries remain ongoing to establish how this incident happened.

“The dog involved did have to be destroyed at the scene by attending officers. We do not take these sorts of decisions lightly, and we are confident that this was absolutely necessary in the circumstances to protect the wider public, due to the threat that the dog posed.

“We would like to thank the two members of the public who stopped at the scene in their vehicle to assist the two injured people prior to the arrival of emergency services. Thankfully they were unharmed, and their actions may have prevented the dog from causing further injuries.”