Dispersal Order Put In Place For Newport For Next 48 Hours 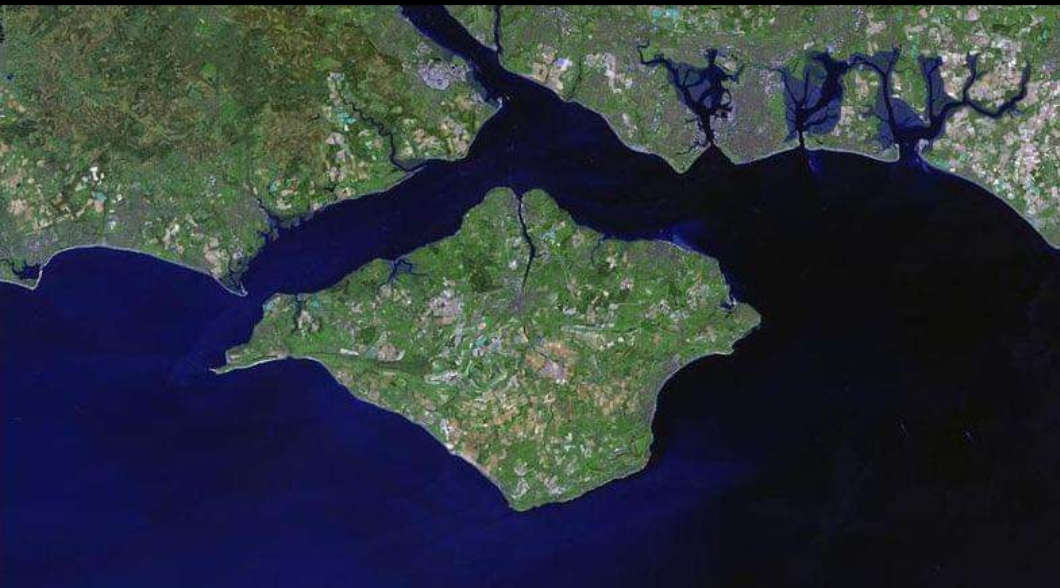 The order will last for 48 hours.

Section 35 of the Anti-Social Behaviour, Crime and Policing Act 2014 gives a Police Constable and a Police Community Support Officer in uniform the power to exclude a person from an area for a period of up to 48 hours with an Inspector’s authority.

In addition to the Inspector’s authority the officer must have reasonable grounds to suspect that the behaviour of the person in the locality has contributed to or is likely to contribute to:

Section 35 dispersal power can be used by police officers and designated PCSOs to deal with individuals aged 10 or over engaging in anti-social behaviour or crime and disorder.

A spokesperson for Hampshire Constabulary confirmed:

"This applies not only when they have occurred or are occurring, but when they are likely to occur and in any locality.

"A child aged under 16 can be removed to their home address or a place of safety.

"It applies to any behaviour, not just alcohol-related crime and disorder, and does not require the pre-designation of a dispersal zone."