'Delighted': Isle Of Wight Beach Makes It Into UK's Top 20 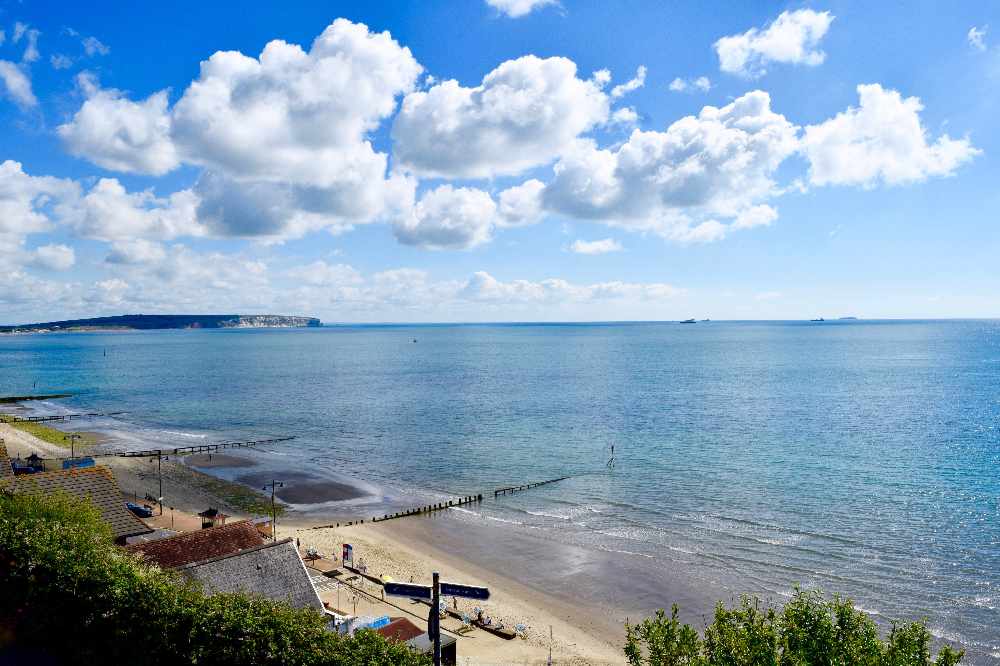 Despite not being able to visit the Isle of Wight's beaches - they still remain at the forefront of people's minds.

Shanklin Beach has now been voted as one of the UK's top 20 beaches.

It is part of a survey by WWF-UK and Sky Ocean Rescue.

It follows the announcement the Island was named as the UK's number one holiday destination in a poll by Big 7 Travel,as previously reported by Isle of Wight Radio.

Shanklin Beach, on the east coast of the Isle of Wight has often proved popular with local residents and with visitors.

‘I am delighted to read that Shanklin Beach has been voted in the top 20 of the UK’s best beaches. Shanklin really is a beautiful place to live and visit. My members will be delighted to welcome visitors when the time is right.'

When it comes to stunning vistas, picturesque Freshwater Bay reached the top 30 of the UK’s most beautiful views according to a separate poll by railway company LNER.

Historically, Freshwater Bay has always been a favourite and was home to the Victorian photographer Julia Margaret Cameron at Dimbola and the Poet Laureate of the time, Alfred, Lord Tennyson at Farringford House.

Both properties are popular destinations for Islanders and visitors alike and look forward to welcoming all when the time is right, and it is safe to do so.