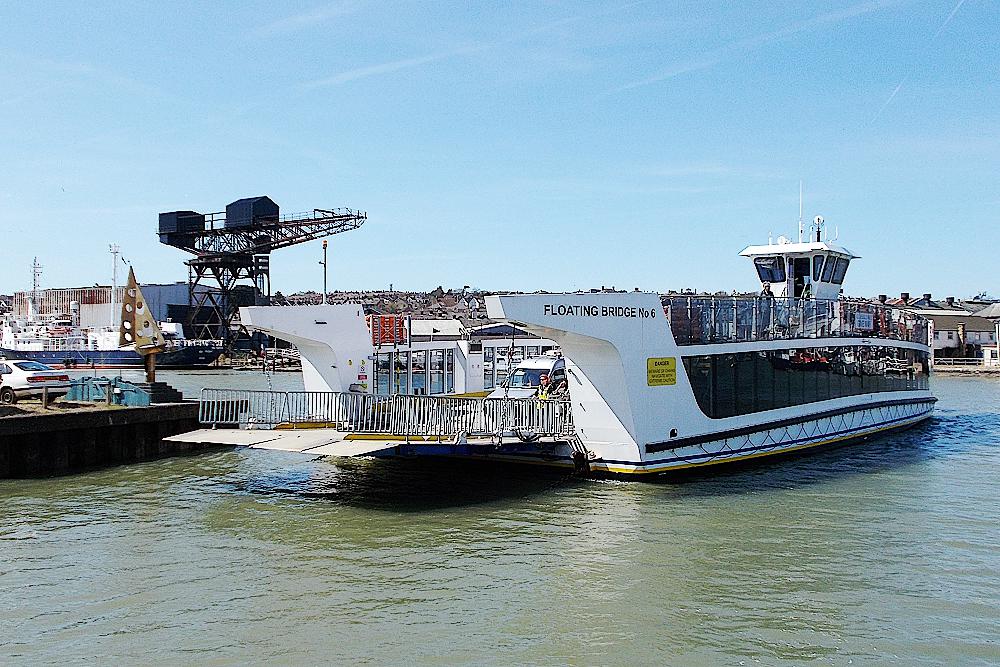 A date has now been set for the long-awaited mediation process on the troubled Floating Bridge.

A government report said parts of the vessel, which has been in and out of use since 2017, were potentially poorly designed with several apparent design inadequacies.

The Isle of Wight Council is entering into legal mediation with those who designed and created the Floating Bridge.

March 2 has now been announced for that to take place but it will only be after the mediation has been settled that the council will decide what its next actions will be.

If the mediation does not result in a ‘fair and acceptable settlement’ however, Cllr Phil Jordan, cabinet member for infrastructure and transport, said the council would not hesitate to instigate further legal action ‘without delay’.

When questioned about a potential decision in March at last night’s (Tuesday) corporate scrutiny committee by Cllrs Cameron Palin and Joe Robertson, Cllr Jordan said he was not commenting on what the council are prepared to do until the mediation process was over.

Cllr Palin, the Isle of Wight Association of Local Councils representative, had asked whether the authority was still on track to make a decision about appointing an independent organisation to manage improvement works or design a new bridge.

Cllr Jordan said the council will not say either of those things with a mediation process upcoming.

A new floating bridge, however, was something Cllr Jordan and the new administration had not ruled out.

The mediation process over the £3.2 million ferry has been continually delayed, with initial suggestions it would take place over a year ago under the previous administration.

Since the Alliance administration took control in May, Cllr Jordan had previously said they had instructed officers to set a date in November last year, which turned into December and is now scheduled for March.