Van And Motorcycle Collide Near Freshwater 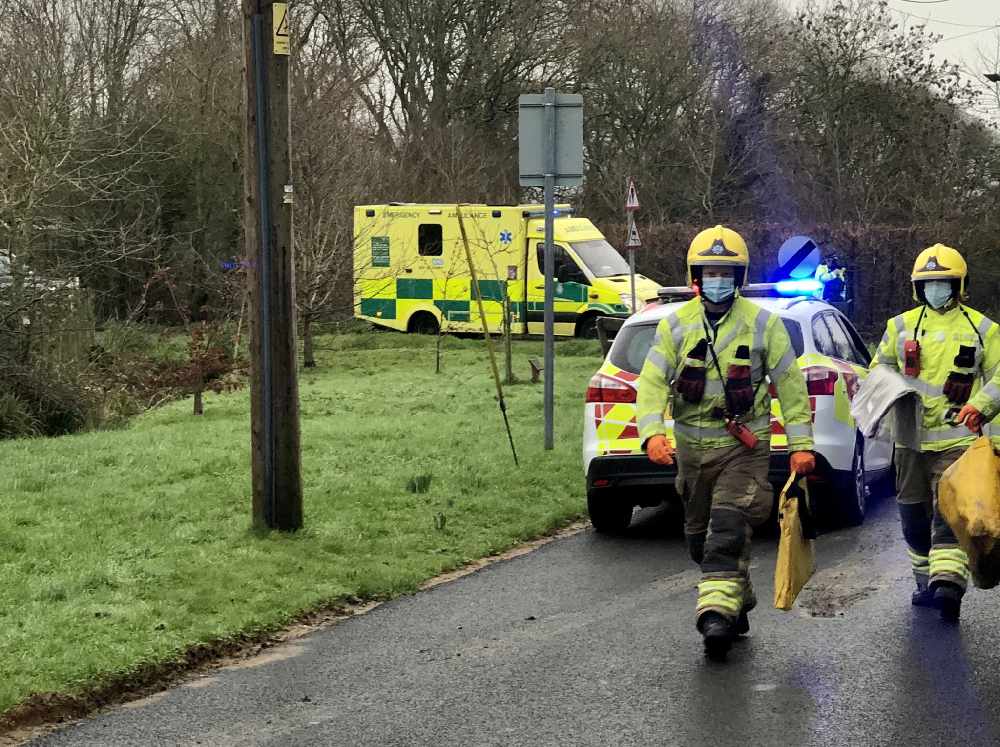 There are reports of a crash near Freshwater this morning (Wednesday).

An incident has happened at Pixley Hill - between Freshwater and Yarmouth.

There has been an RTI on Copse Lane, Freshwater and as a result, route 7 buses are unable to serve Copse Lane or Norton Grange until further notice. Instead buses will divert via Wilmingham Lane and Afton Road whilst travelling between Yarmouth and Freshwater.

Firefighters from Freshwater, along with the Community Responder, attended the collision.

Crews dealt with and cleaned a fuel leak from the motorcycle involved. 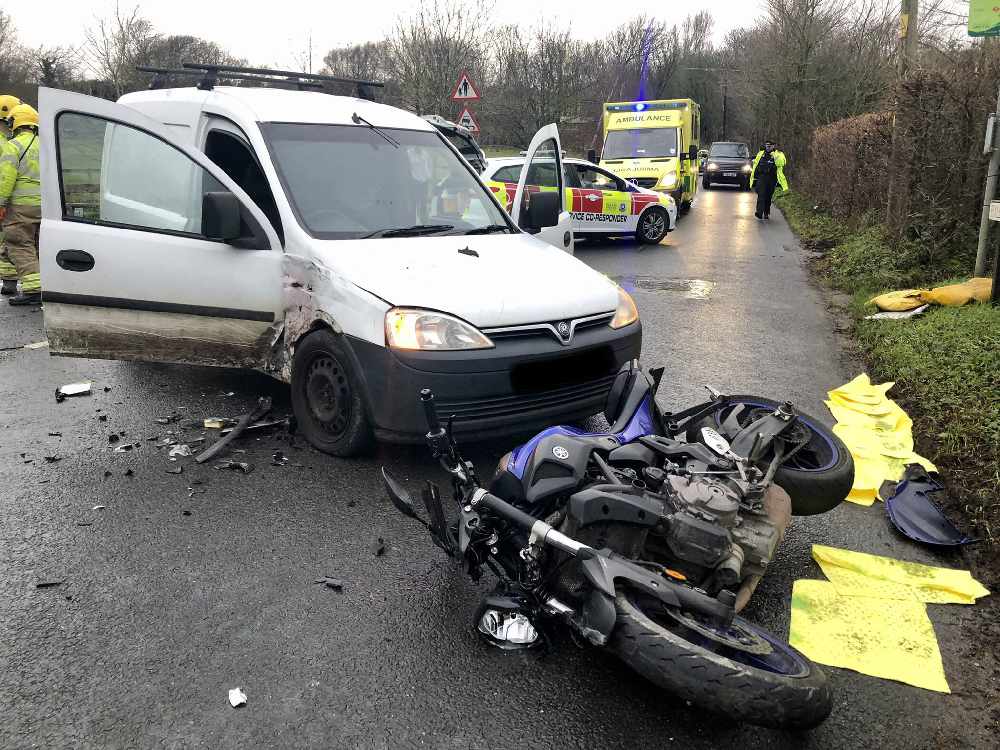