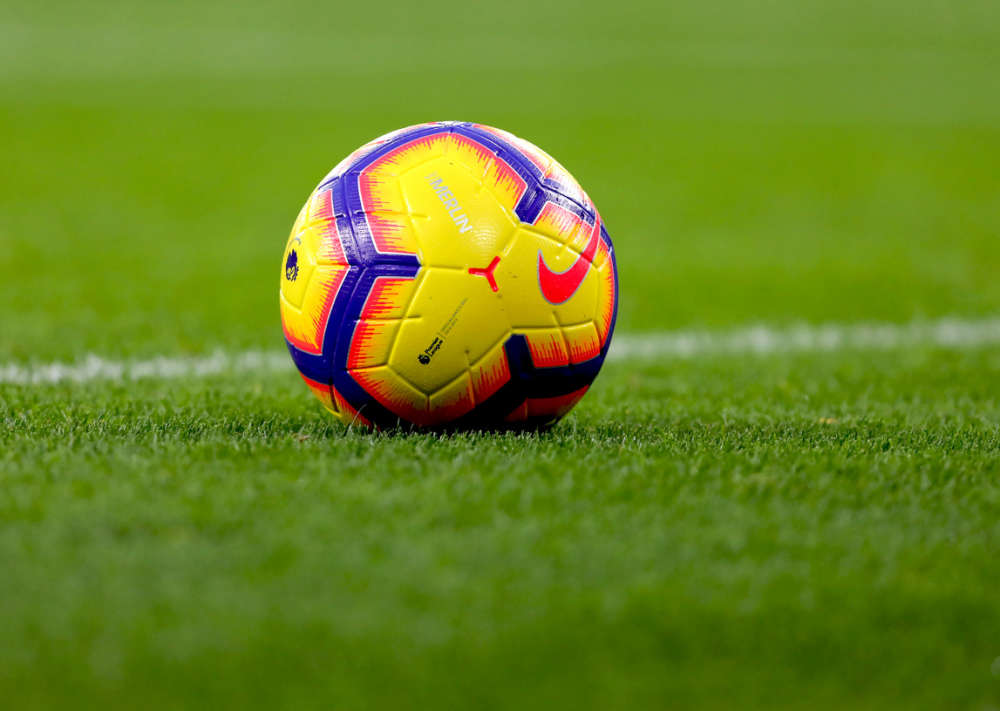 Two of the Isle of Wight’s Wessex League teams are in action tomorrow (Saturday) weather permitting, but Newport’s scheduled Division One game at Laverstock and Ford has already been postponed.

In the Premier League, Cowes Sports are at home to Brockenhurst, with manager Max Draper calling for his players to convert their recent promising play into goals. The Yachtsmen were edged out 1-0 by top six side Shaftesbury last weekend.

“After that performance, but sadly not the result, we can take a few positives into this week’s game. We looked more unified as a team. We had a structure and looked like we could cause teams trouble again. Although we have been poor recently, luck is a factor, like hitting the woodwork on numerous occasions the other day.”

Unfortunately, the Yachtsmen will be missing several key players due to COVID and injuries.

“We will endeavour once again to correct the poor run of form against some of the more established sides in the league.

“Brockenhurst are up there in the top four for a reason; they play an attractive brand of football and the management team over there have worked wonders putting together their side. So, it’ll be tough, but we know on our day Westwood Park is a tough place to come for any team.”

East Cowes Vics will be attempting to end their worst run of the season, which has seen five straight defeats, when they take on Division One promotion hopefuls Andover New Street at Beatrice Avenue. Although Vics boss Richie Woodburn hopes the game will take place, it is already subject to an 8am pitch inspection, following recent heavy rain.

“Because we have no reserve game, I have a full squad to pick from, and if our training session this week was anything to go by, they are all raring to go. Their attitude was excellent, and there were no chins on the floor, despite atrocious conditions. We know this game is going to be a tough one, because when we went to New Street earlier in the season, they beat us, and I felt they were one of the best sides in the division.

“The odds are stacked against us, but if they turn up thinking it’s a ‘gimme’ and we are on our game throughout, then who knows what might happen. It’s a big ask, but I have never gone into a game in my life without a game plan, and wondering if we can keep the opposition score down.”

“We are not cut adrift at the bottom of the table, we are still in amongst it, but it is a competitive division as results show.”

UPDATED SATURDAY - Both Wessex League matches have been called off.

Tomorrow's other fixtures involving Island teams. All matches scheduled to kick off at 2pm.