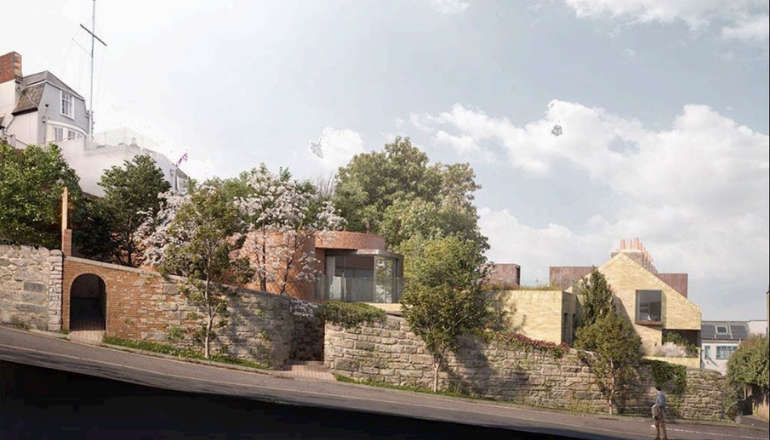 Plans for a house have been unveiled for a parcel of land in the heart of Cowes, previously branded ‘increasingly untidy’ by neighbours.

Market Hill could have a new addition after plans were submitted to the Isle of Wight Council by Mr and Mrs Lavell.

Planning documents describe a house of ‘high-quality contemporary design’, and proposals include a green roof, three areas of greenery at varying levels and a roof terrace.

Planning permission was granted for a pair of semi-detached houses on the site in 2013 but it has since lapsed.

Now, the new plans for the four-bed house have been put before the council after residents of nearby Castle Road, which partially look down on the site, called for the ‘shabby’ area to be tidied up.

They approached Cowes Town Council asking the authority to buy the land from the property developers and turn it into a small park.

The town council has since set up a working party to see what can be done and in February wrote to the Lavells asking for work to be done to clean the site.

A heritage statement for the new plans, compiled by West Sussex Archaeology, says the site has been occupied by multiple dwellings since at least the late 18th century although they were cleared away following the effects of bombing in the Second World War, leaving the site ‘derelict’ ever since. 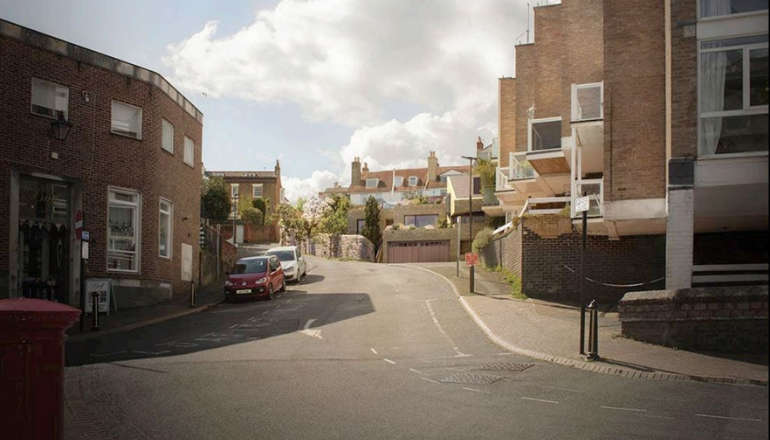 The archaeologists say the redevelopment of the land will have a positive impact on the Cowes Conservation Area it sits in.

They also say there is a clear presumption in favour of development as its current appearance and character ‘is not only out of keeping with its past but also detrimental to its present setting’.

View the plans, 22/00919/FUL, on the council’s planning register. Comments can be submitted until July 1.