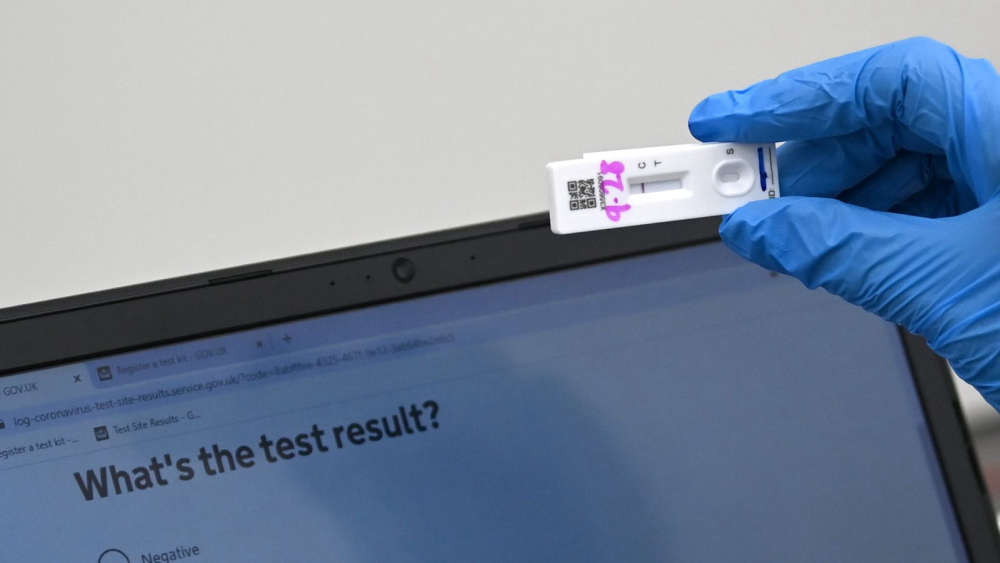 PCR appointments at Newclose Cricket Ground are not currently available — even for key workers. Isle of Wight residents are also unable to order kits to their homes. 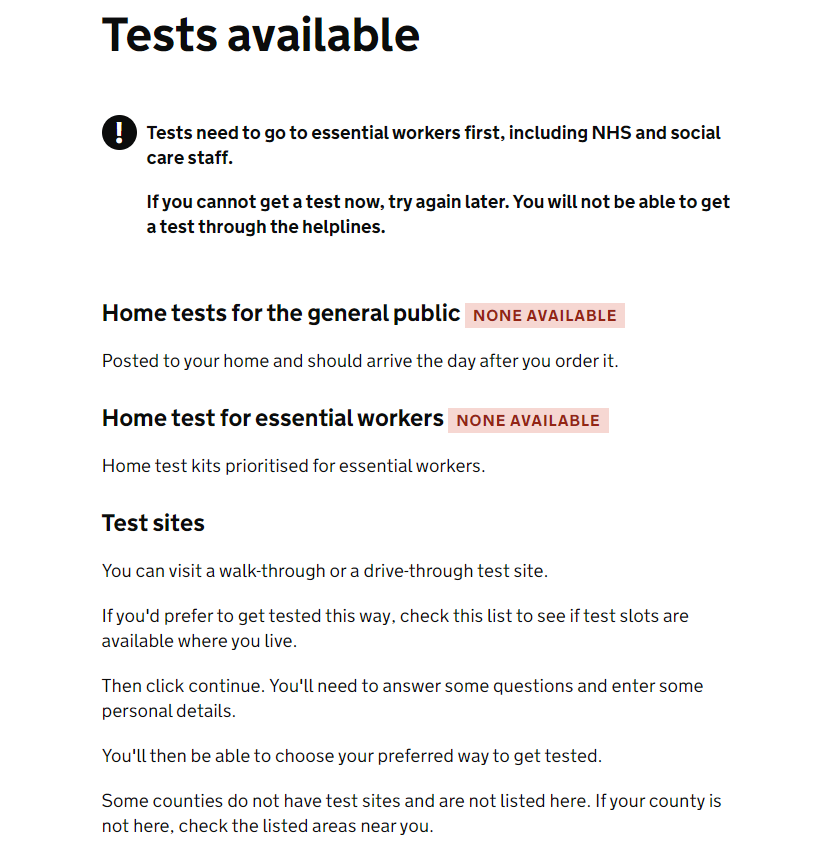 Labour has described the shortage, which appears to be a nationwide problem, as a "total shambles". 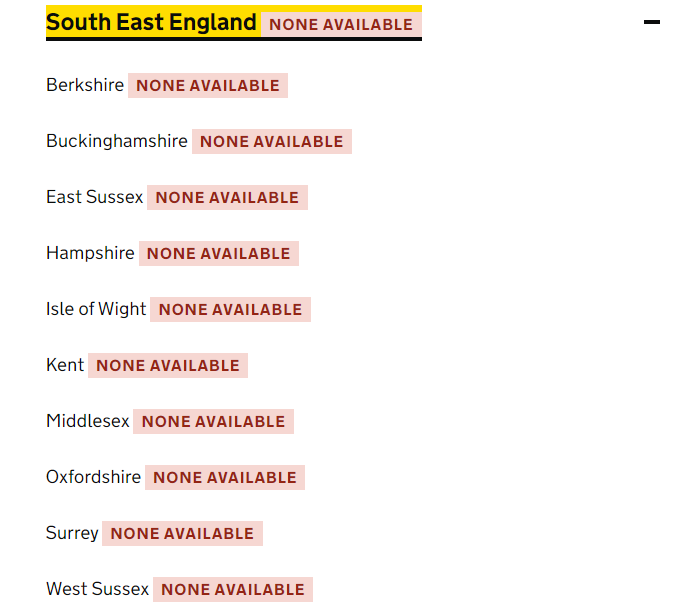 Government advice for those wanting Lateral Flow Tests is to pick one up from a collection point or pharmacy.

COVID-19 testing appointments are currently unavailable on the IOW and on the mainland, due to high demand.

If you've got COVID-19 symptoms or a positive lateral flow test, isolate until you're able to secure a test.

However, Island pharmacists are reporting low stocks. Kits are set to be handed out in Newport, Freshwater, Cowes and Ryde later, but there is limited availability. 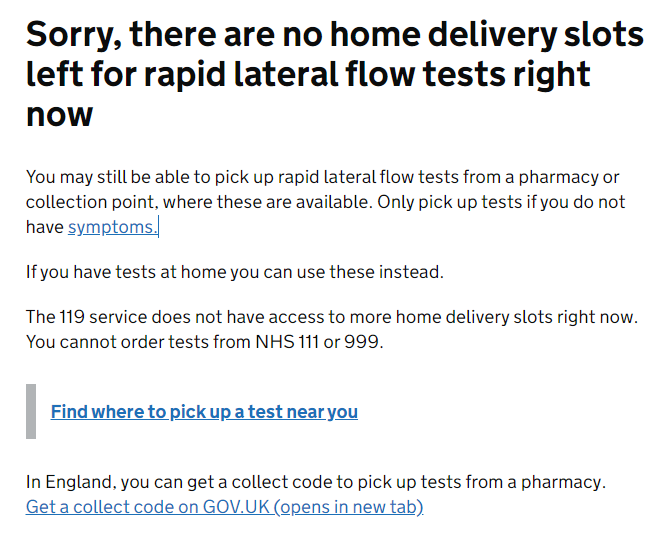 Issues have also been reported in other parts of the country. In Kent, Conservative MP Sir Roger Gale says there is "gridlock" with "no stocks" in chemists. He claims his colleagues at ministerial level aren't answering their phone.

Kent appears to be in Lateral Flow and PCR Test gridlock. Manston staff working flat out, no stocks in chemists and no East Kent delivery slots available. The Secretary of State in charge is not answering his phone, whilst I am trying to get help for constituents.

News of test shortages come as calls intensify to cut the isolation period to five days to protect key industries.

It follows a similar move in America.

Large numbers of staff absences are said to be badly affecting the NHS.