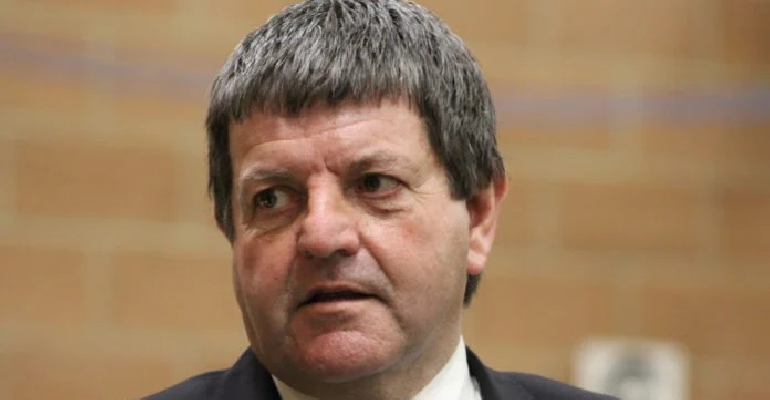 Isle of Wight Council leader, Dave Stewart, has expressed his concerns about ‘Covid Complacency’, which he believes is being experienced across the Island.

In a statement released today (Saturday), Cllr. Stewart noted in particular the lack of Social Distancing when people are out and about walking and exercising - which is also being reported by local residents.

“It is good that people can get out and exercise even though we are under Tier 4 restrictions.

"However people must understand that this is also a vulnerable time because the temptation to stop and chat also creates opportunity for the virus to be spread.

"The 2 meter rule and a face mask both help to minimise the risk so I encourage everyone to think hard about their behaviours and do the right thing.

“With the Vaccine now being delivered we can at last see the road out of the Pandemic. But it will take several months to make a difference so in the meanwhile we must not let our guard down.”

In the coming days and weeks, the Council and its partners including Public Health, NHS and the Police are to redouble their efforts to get these crucial messages over to the community and keep everyone safe.

LISTEN: Council leader Dave Stewart talks about new restrictions in force after the Isle of Wight heads into Tier 4.

Posted by Isle of Wight Council on Thursday, December 31, 2020