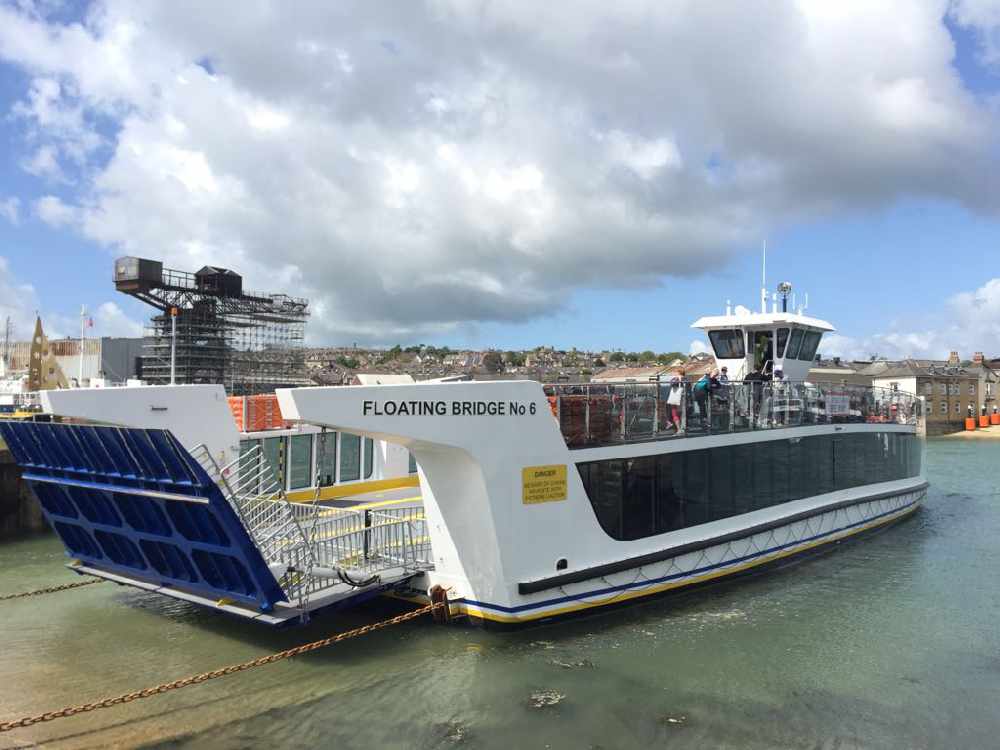 A ‘substantial claim’ has been submitted by the IW Council over the troubled Floating Bridge 6.

However he did say a substantial claim had been made as part of the legal mediation currently under way.

“The whole question of the design, build and performance is currently the subject of legal action through mediation.

“While the council has submitted a substantial claim, it is not appropriate for me or cabinet members to discuss this matter further, pending the outcomes of those actions.”

In his update, Cllr Stewart also said he hoped the legal action would be resolved shortly and would be able to provide a report to the next scrutiny meeting in February.

Cllr Julie Jones-Evans pressed for further clarification, as she said it sounded as if the council were hopeful a legal agreement would be reached in the month between meetings.

Cllr Stewart said mediation continues and he could not comment beyond that.

“We are going through legal action and any professional body needs to follow that process and not deal with that in a way which would undermine the council’s or indeed the public’s financial interest.”

A solution to the vessel’s problems has been proposed in the form of side thrusters as a report was prepared to consider relevant options at the end of last year.

Again, he said he was not able to comment on this.

Addressing “comments from a range of individuals” as to “why he had not brought the public’s attention” to the fact that the Floating Bridge 6 was designed, built and paid for under the previous independent council administration, Cllr Stewart said he did not wish to make a comment on that aspect until the legal action is concluded.