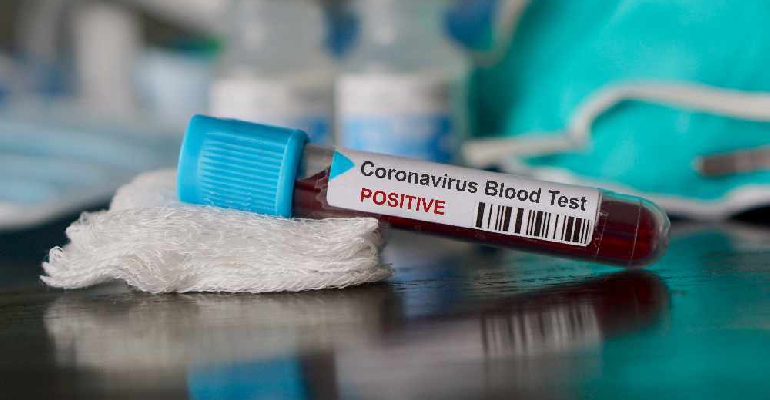 The latest figures show the number of coronavirus-related deaths on the Island has risen.

According to official figures, two people died at St Mary's Hospital on Monday.

It takes the total number of deaths at St Mary's Hospital, linked to the illness, to 61.

NHS England data records hospital deaths, and the data is separate to ONS figures - which look at those who have died in care homes, at Mountbatten hospice and at home.

Overall, 113 people have now died on the Isle of Wight after testing positive. 48 deaths have occurred in care homes, three at home and one at the hospice.

It means the Island has now had 3,337 cases since the pandemic began - 1,358 of those have been recorded this month (January).