Coronavirus: Islandwide Testing NOT On The Cards, Says Director Of Public Health 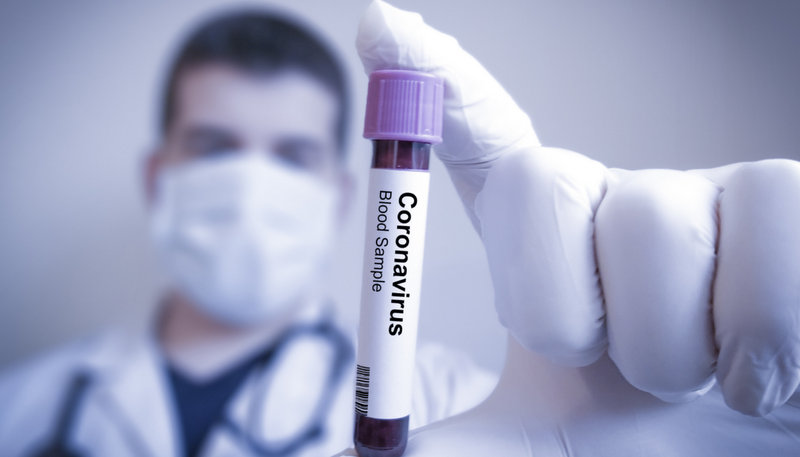 Islandwide Covid-19 testing is not on the cards, according to the director of public health.

Simon Bryant, director of public health, told a meeting it would not be helpful as it would pick up false positives.

At a meeting of the Isle of Wight Council’s health and wellbeing board, concerns were raised by one parish councillor about those who may have Covid-19 and are potentially spreading the virus but not realising it as they are showing no symptoms.

Cllr Bob Blezzard, a member of Lake Parish Council and representative of the Isle of Wight Association of Local Councils, said:

“This seems to me to be a problematic area. Is there a way [testing] could be rolled out to everyone on the Island?

However, Mr Bryant said he would not recommend asymptomatic testing — tests for those who are showing no signs of the virus — for the whole Island as it would not be cost-effective.

“We are doing asymptomatic testing in particular settings where we know the spread is much more devastating — in care homes and other places.

“If we have an outbreak (two or more cases in the same area), we do test other people to see if they have got it and we will pick up asymptomatic cases in that sense.

“We also have to remember, the Island has a very low prevalence of infection so it is not effective to do testing because we will start to pick up false positives which isn’t helpful.”

Mr Bryant mentioned a pilot trial in Southampton which conducts weekly surveillance of people by doing spit tests and suggested nationally there may be more pilots such as that.

On the Isle of Wight, 421 people have tested positive for Covid-19 in all settings — hospitals, care homes, drive-through centres and more — but Mr Bryant says there had been no new cases in the last seven days.