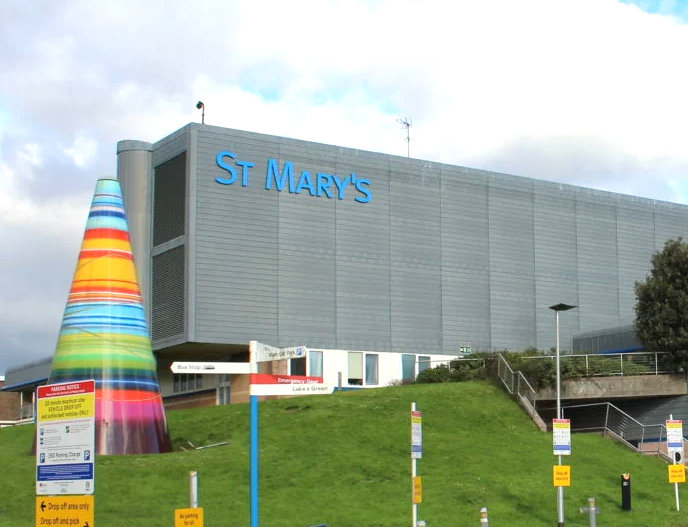 There have now been 14 deaths, linked to coronavirus, at the hospital this month (January).

Five people passed away on Friday (8), according to data published by NHS England.

It takes the total number of coronavirus-related deaths at St Mary's Hospital to 70.

Overall, 122 people have now died on the Isle of Wight after testing positive for the illness.

ONS data shows 48 deaths have occurred in care homes, three at home and one at the hospice on the Island.

As Isle of Wight Radio previously reported, a rise of 319 took the number of cases here - since the start of the pandemic - to 4,071

There have been 2,392 cases recorded on the Isle of Wight in January.

The Isle of Wight's rolling seven-day case rate has risen to 1,176.5 per 100,000 population, taking the Island to 21st on the list of UK areas with the highest infection rates.