Cordon In Place After Serious Incident In Ryde 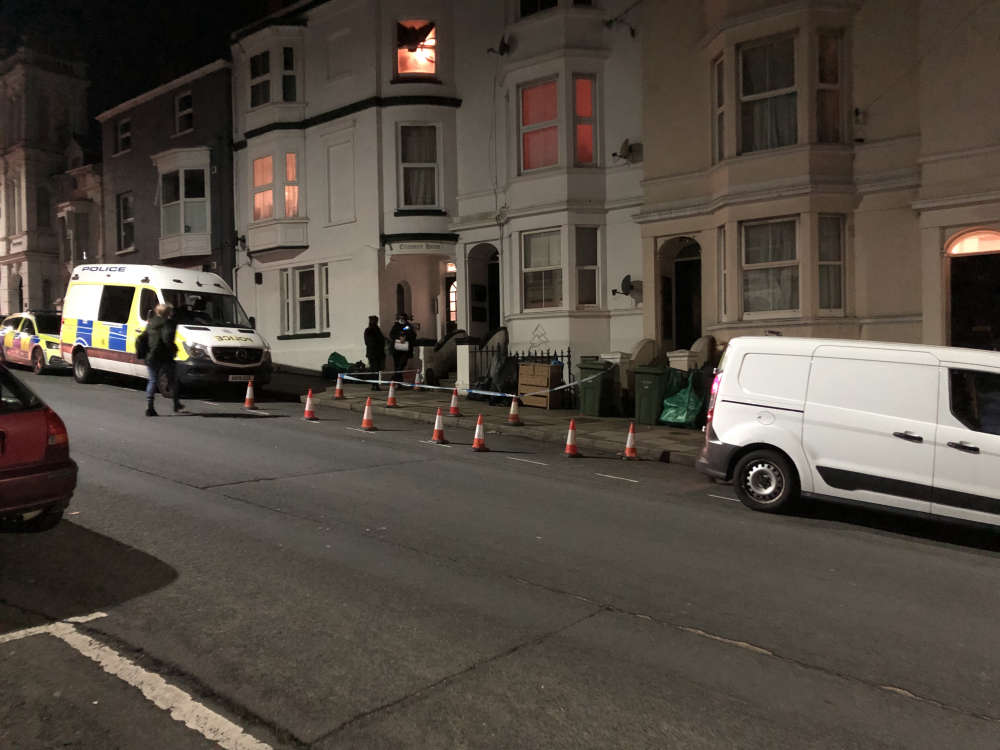 A serious incident has prompted a heavy police response to Ryde.

At least six police units and the Crime Investigation Team are in George Street. 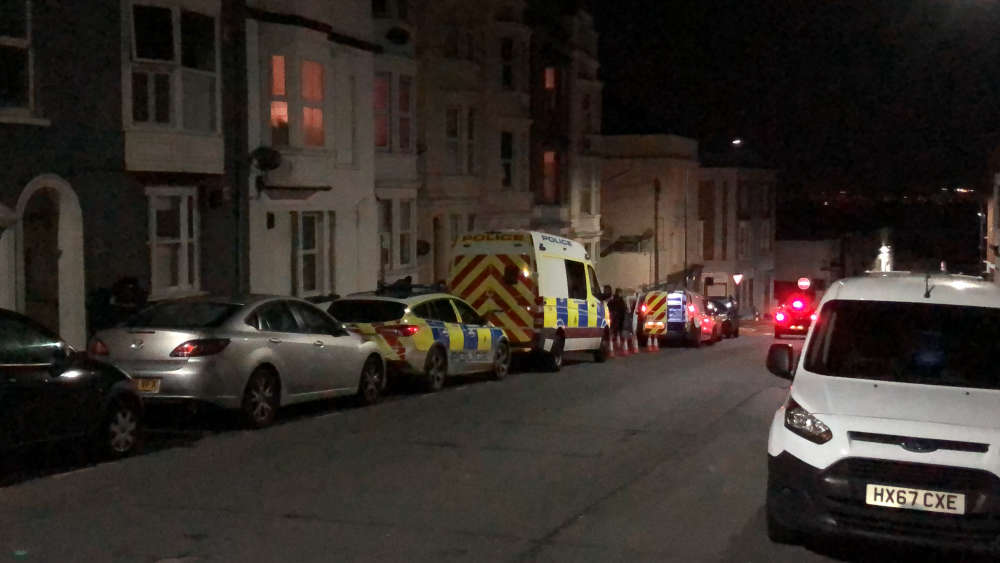 A cordon has been erected around an address, with officers outside.

Hampshire Constabulary has confirmed its officers are in attendance. 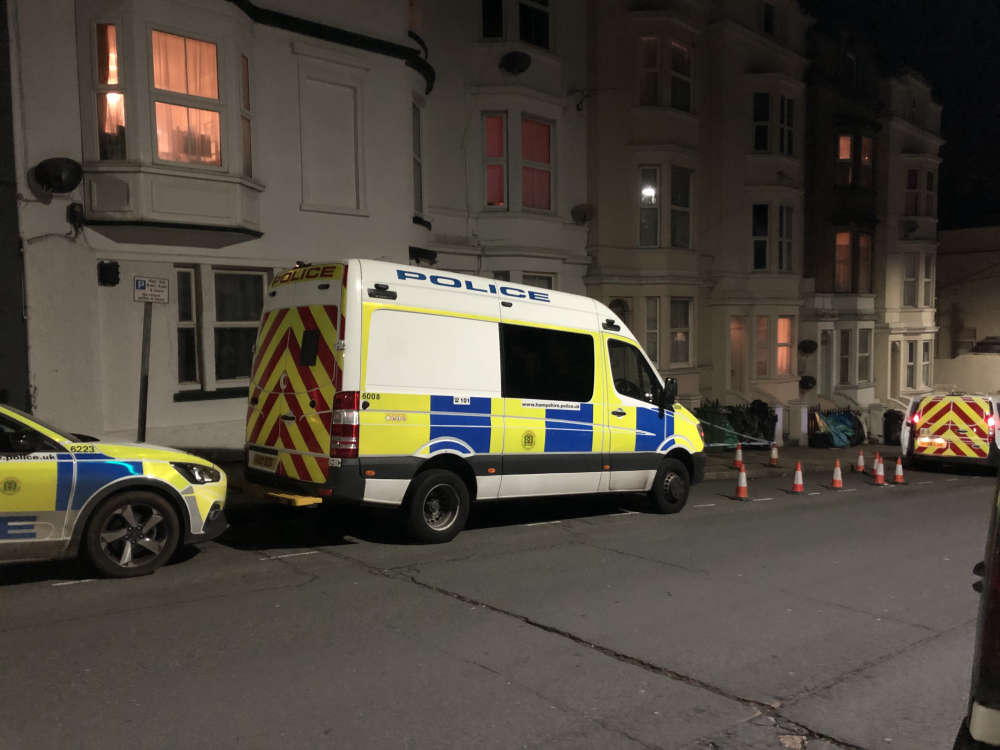 An update is expected to be shared shortly.