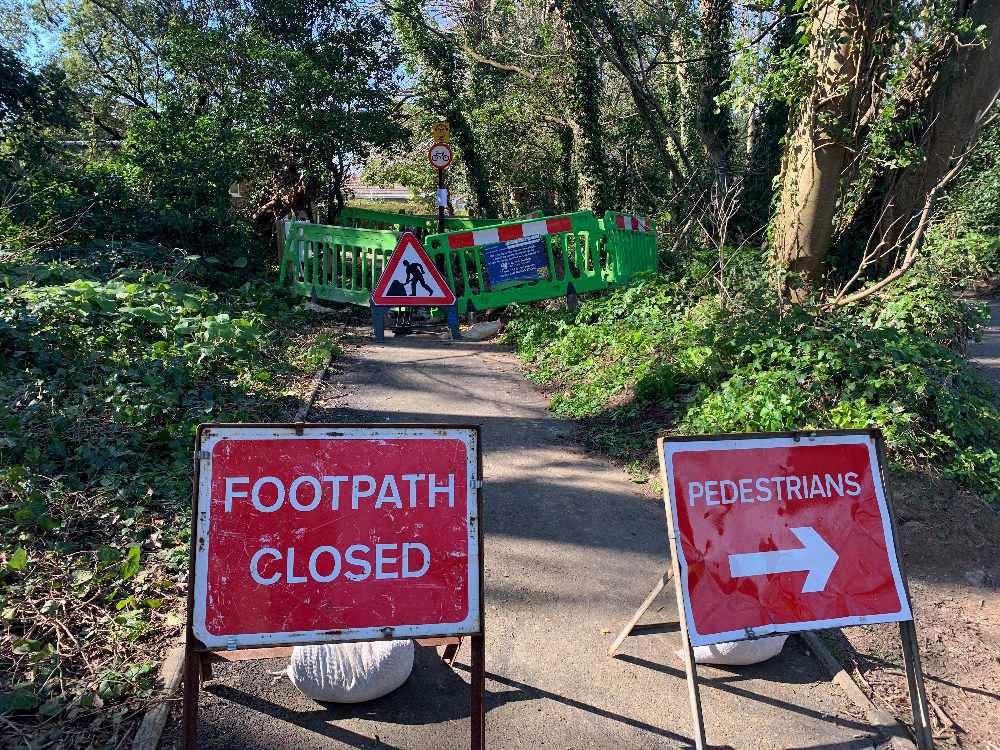 Bembridge residents are confident the controversial application heading to the government’s Planning Inspectorate will be turned down.

After the Isle of Wight Council failed to determine whether two-holiday lodges could be built on protected woodland on Love Lane within a certain timeframe, applicant Love Lane IOW has appealed the application.

The local planning authority has been experiencing high demand for its services over the recent Covid period and even more so as things started to open up and has asked applicants for patience and understanding as they clear the backlog.

The council’s planning team said it was intending to refuse permission for the lodges, citing issues with the impact on the character of the area, nearby properties, ecology and trees.

Local councillor Joe Robertson even went so far as to share the news the application would be rejected before the planning officers had made their final decision.

Speaking following the latest development for the controversial plans, Cllr Robertson said he was disappointed the determination was not made within the statutory timeframe as it had received over 300 objections and was particularly important the council made the decision locally.

Cllr Robertson said he has written to Cllr Paul Fuller, cabinet member for planning, to ask what he will do to ensure the council meets its deadlines.

“I welcome the report which has now been published and note the council would have refused the application as previously reported.

“I will be ensuring the Planning Inspectorate are aware of the powerful reasoning behind refusal within the council’s own report and local objections.”

Love Lane resident, Peter Grimaldi, said the applicant would have appealed the decision anyway, as is their right, so it would have been decided by the Planning Inspectorate.

Mr Grimaldi said it is likely to be refused by the bigger authority due to the fact that two previous attempts to build on the same bit of land have also been taken to the Inspectorate, once in 1975 and the other in 1998, and both turned down.

The appeal has been validated but there is no information on when it could be heard.