Concerns For Woman's Welfare On Sandown Seafront Prompts Call Out 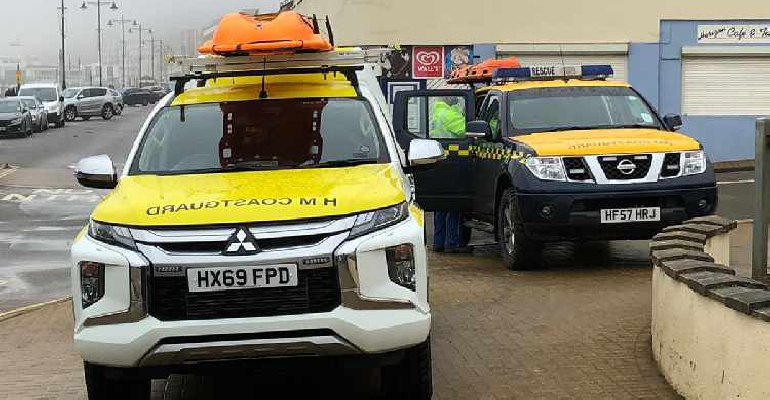 Concerns for the welfare of a woman has prompted a response from emergency services this afternoon (Monday).

Ventnor and Bembridge Coastguard teams were mobilised to Sandown Seafront at 12.05pm.

They say the casualty - a woman - had been in the water.

She is now in the care of ambulance teams.

📟 CALLOUT 12:05 22/02/2021 sent alongside @VentnorCRT to "concern for welfare" of a casualty on Sandown Seafront. Once on scene it was established the casualty had been in the water, casualty care provided before the arrival of @OFFICIALIOWAS pic.twitter.com/pnZCRtCYzA