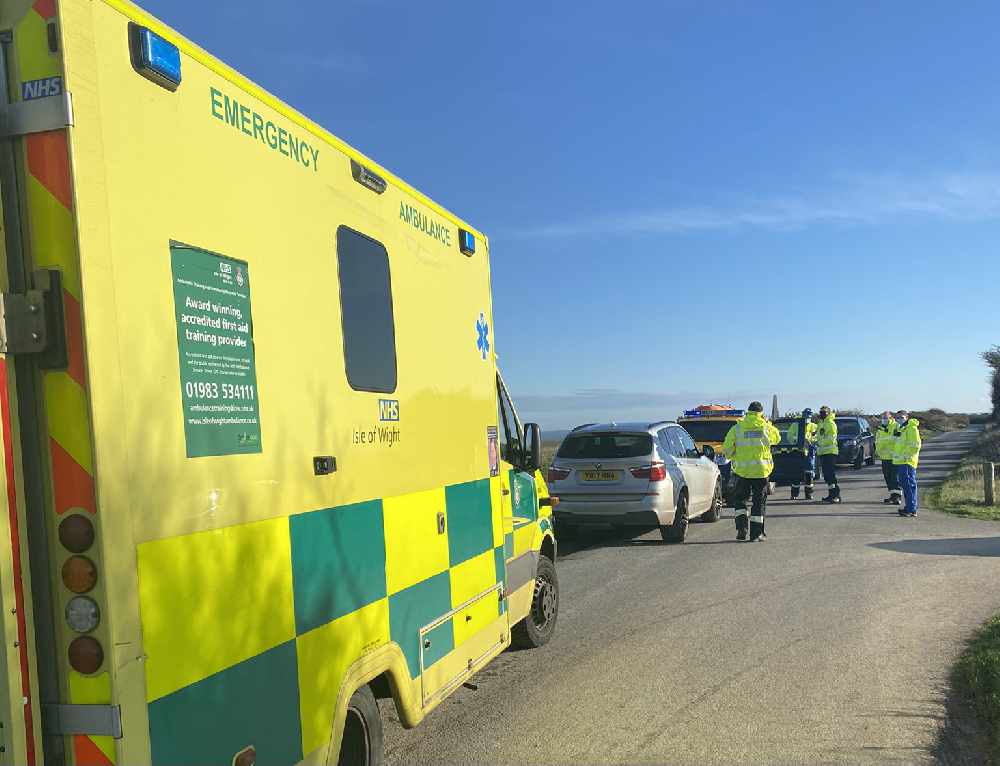 Coastguard teams from the Needles and Ventnor have been assisting officers on Culver Down this morning (Friday).

HM Coastguard said its teams were called shortly before 12pm to the incident near Sandown.

The nature of the incident is currently unknown.

We've approached the police for a statement.