Coastguard And Lifeboat Aid In Rescue Of Dolphin In Freshwater 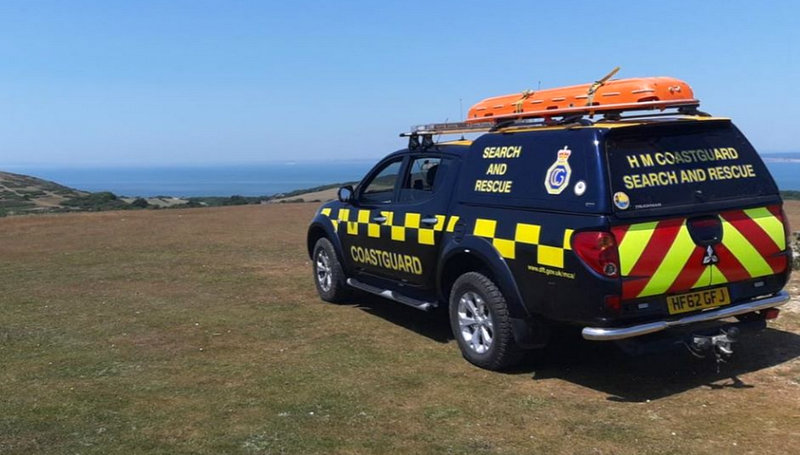 Crews from HM Coastguard, along with the RNLI, Ambulance Service, Police and a Yarmouth Harbour boat have been sent to aid in the rescue of a dolphin in Freshwater.

The dolphin, stranded at Western Yar, was first reported to the British Divers Marine Life Rescue (BDMLR) just before 10:30 this morning.

Two members of the public entered the water to assist the dolphin, and are now being checked over by the Ambulance service.

"BDMLR and a Coastguard water technician are currently with the dolphin, with the lifeboat standing off nearby."

It comes as there have been several sightings of dolphin pods around the Isle of Wight and the South Coast.