Clarkson's Farm WILL Be Back For A Second Series 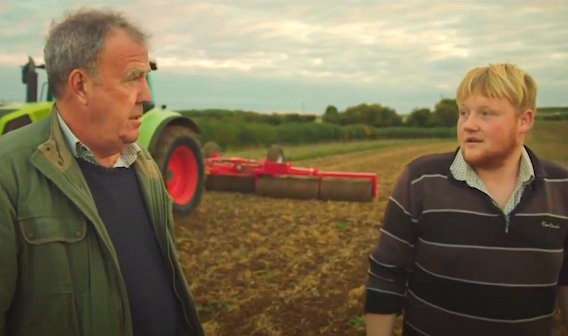 The hugely popular Clarkson's Farm will be returning for a second series.

The reality show, streamed on Amazon Prime, sees Jeremy and his long-term girlfriend, Lisa Hogan, do their best to learn all about the logistics of running his farm - Diddly Squat.

The synopsis for series two reads:

"Series two promises to bring more laughs, triumphs and tribulations, and of course more farming faux pas, as we follow Jeremy and co on their agricultural adventure."