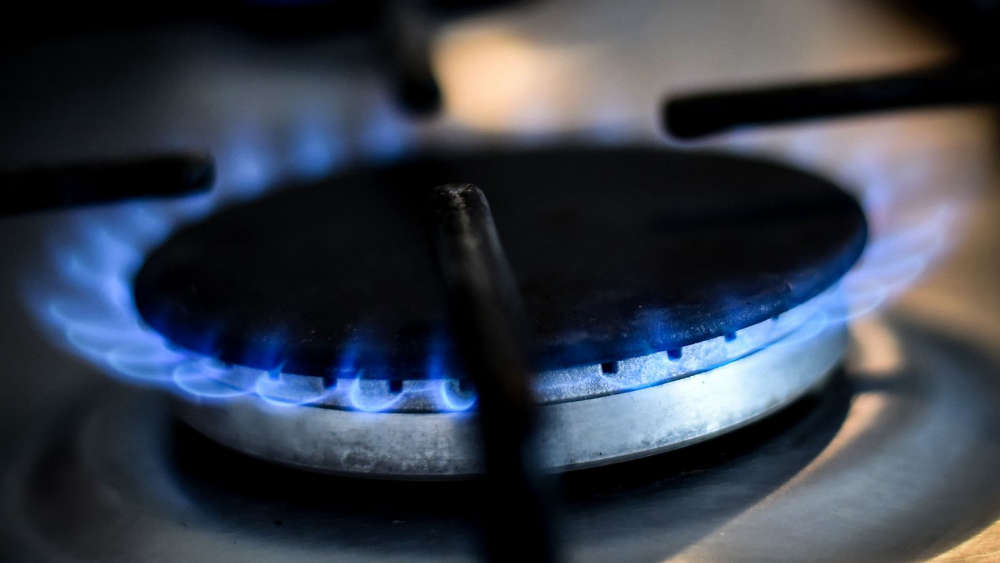 Households face an average hit of £1,200 to their incomes from the double whammy of rising energy bills and taxes, a think tank has said.

The Resolution Foundation (RF) says families are facing a "cost-of-living catastrophe" when the energy price cap goes up and National Insurance contributions (NICs) rise by 1.25 percentage points in April.

At the same time there is rising inflation — forecast to peak in the spring at 6% — which means incomes are set to stagnate.

"Working people, families, pensioners are facing a devastating cost of living crisis. It's because we've had 11 years of Tory economic failure. We've now got a low growth, high tax economy.

"What it means... is the heating bills are going through the roof, the prices in the shops are going up, because we've got inflation back, which is also eroding savings and pensions, and of course we've got these punishing tax rises on the way and wages are stagnating and there's things like universal credit being cut, which means families are struggling to make ends meet, even when they are working all hours God sends.

"As this think tank report has shown today, people are going to be paying hundreds of pounds extra in energy bills, Boris Johnson is nowhere to be seen.

"We are suggesting, like other European countries are doing, take the VAT off those fuel bills, to get us through this crisis, and do other things like not going ahead with the punishing tax rise, pay people a proper national living wage, because otherwise this is going to be a year of squeeze."

What does the Resolution Foundation say?

The Resolution Foundation said the cap on energy bills is expected to rise by around £500 a year while the cost of energy firm failures could add another £100 to consumer bills.

Those extra costs will disproportionately affect low-income families who spend more of their income on energy.

Meanwhile, the RF said the freeze to income-tax thresholds and the increase of 1.25 percentage points on personal National Insurance Contributions would lead to people losing an average of £600 a year.

The RF said they predict that wage rises would not keep up with inflation, so that by the final three months of 2022 average real pay will be just 0.1% higher than it was at the start of the year.

Last month, it was announced that the Consumer Price Index of inflation had increased to 5.1% in November from 4.2% in October.

"The overall picture is likely to be one of prices surging and pay packets stagnating.

"The peak of the squeeze will be in April, as families face a £1,200 income hit from soaring energy bills and tax rises.

"So large is this overnight cost-of-living catastrophe that it's hard to see how the government avoids stepping in."

Some Tory MPs fear that rising costs for households will undermine support among voters for a government already badly dented by reports of Downing Street parties in breach of COVID rules.

What does the government say?

A government spokesman said it had put in place £4.2bn worth of "decisive action" to help families.

This includes reducing the Universal Credit taper - which the government says is worth over £2bn — the energy price cap, cold weather payments and freezing duty on alcohol and fuel. 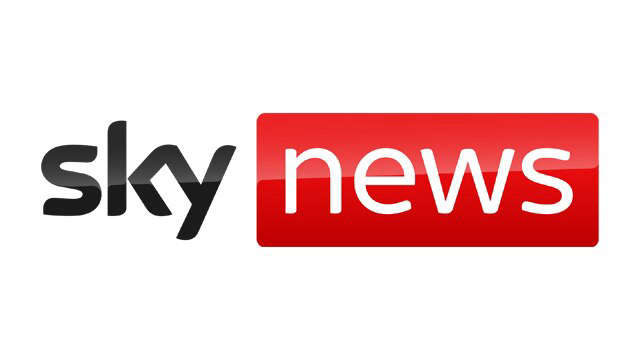