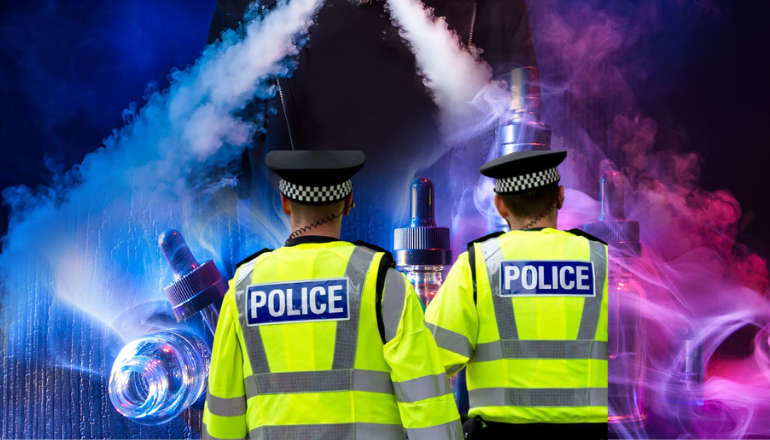 Police arrested a Brading man in the early hours of this morning (Friday) after a burglary took place at a convenience store.

The 19-year-old remains in custody following an incident which saw a number of E-cigarettes stolen from the store at around 4.45am.

"We’re investigating a burglary which took place in the early hours of this morning at around 4.45am.

"Entry was gained to the convenience store on Brading High Street, and a quantity of E-cigarettes were stolen.

"As part of enquiries, officers have arrested a 19-year-old man from Brading on suspicion of burglary.

"He remains in custody at this time."

The investigation remains ongoing and anyone with information is asked to contact police on 101, quoting 44220188232.