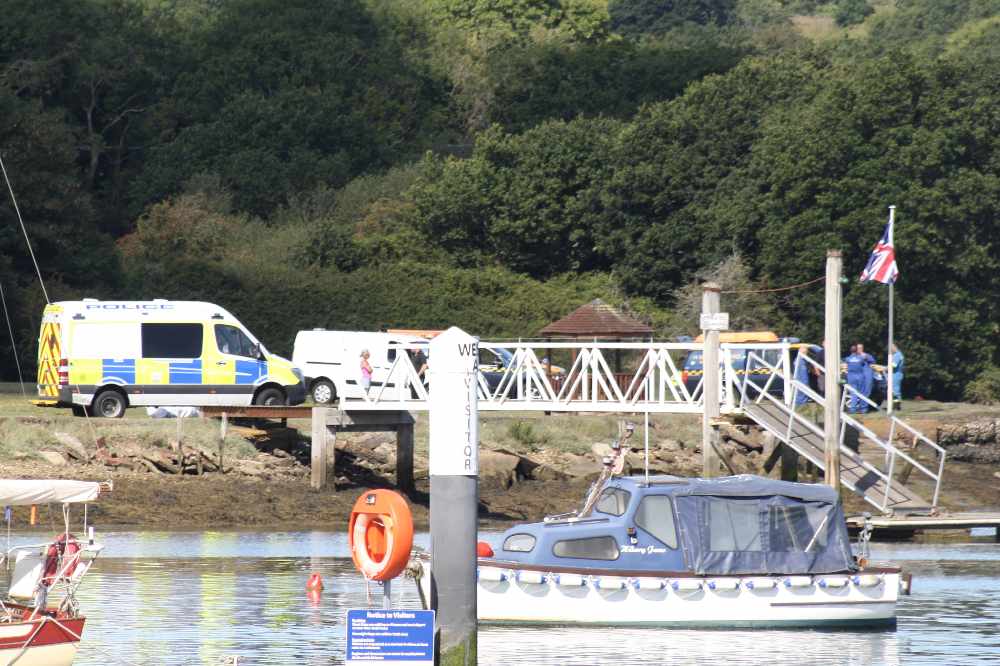 A body of a man has been recovered from the River Medina this morning (Wednesday).

The discovery was made by the crew of Cowes RNLI after they were called out at 8.25am.

The body was found on the westbank of the river, opposite the Folly Inn pub. 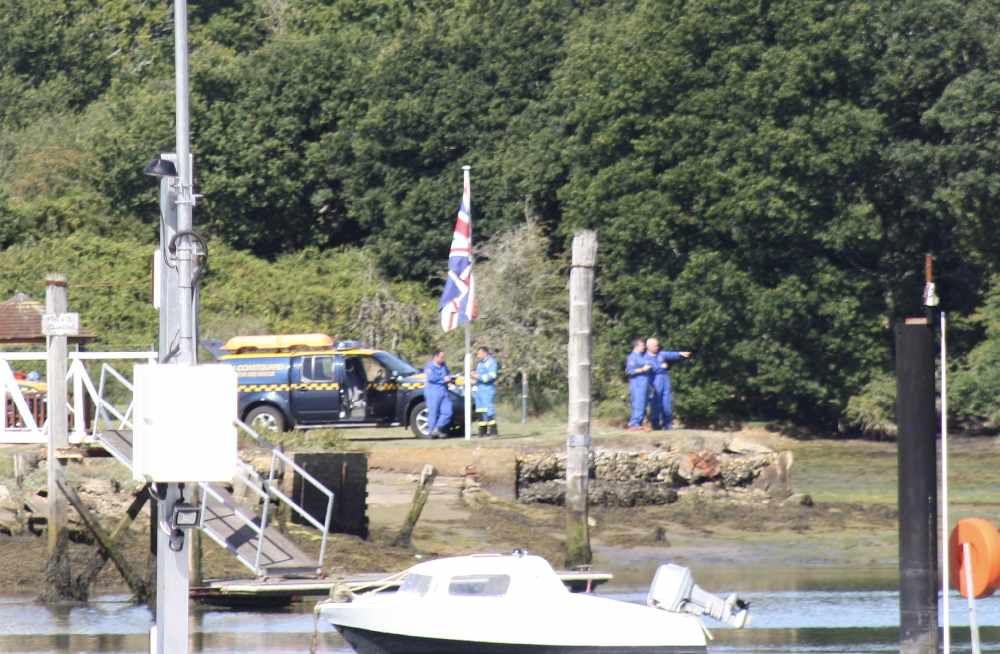 A search was initially undertaken at 1.45am this morning involving the lifeboat crew, who searched the River Medina for an hour and a half. Coastguards also spent time searching the riverbank.

The search started after cries for help were reportedly heard, Isle of Wight Radio understands.

The incident is currently ongoing. 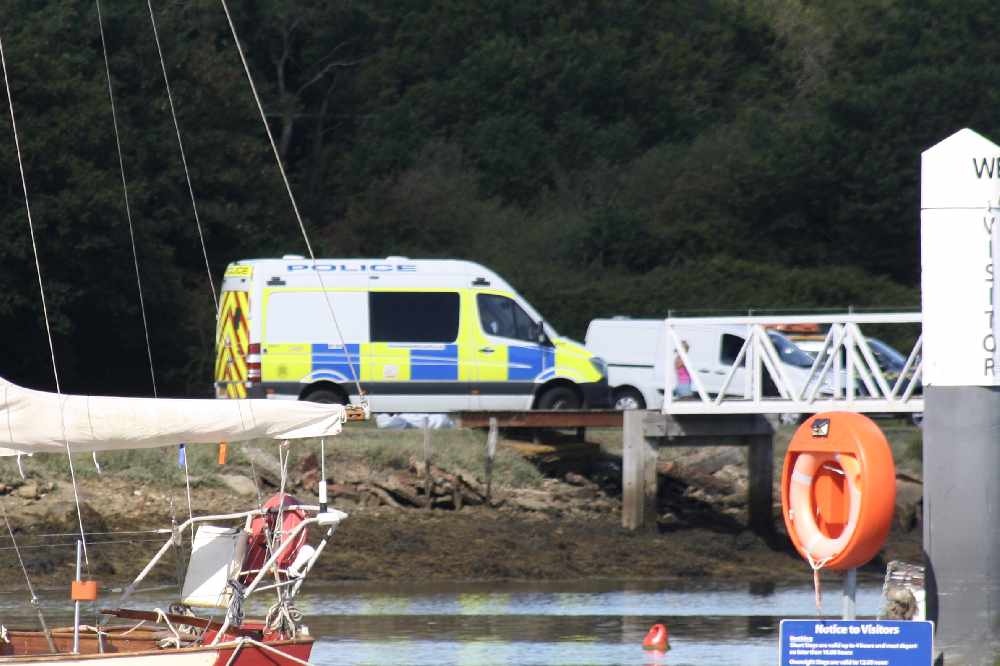 Hampshire Constabulary has confirmed that the body of a man was recovered from the River Medina this morning,.

The death is not being treated as suspicious, and the family of a man in his 60s, who was reported as missing from Cowes, have been informed. 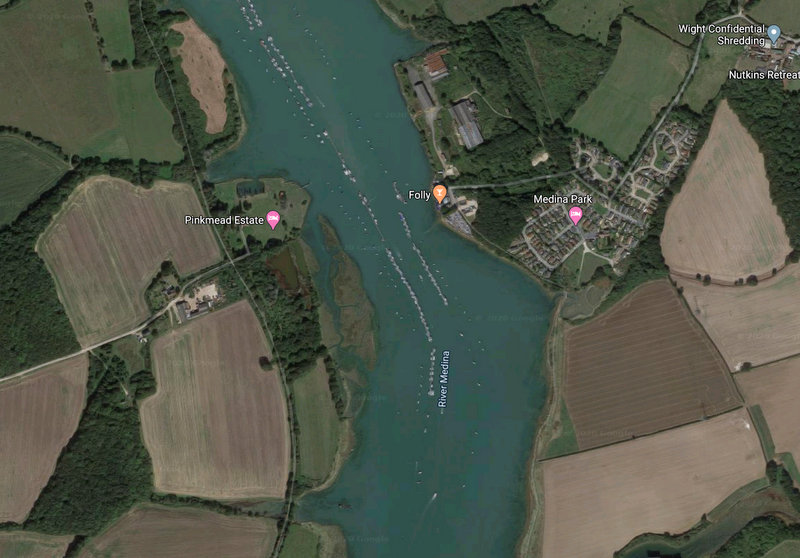