Body Of Woman In 20s Found In Parkhurst Forest 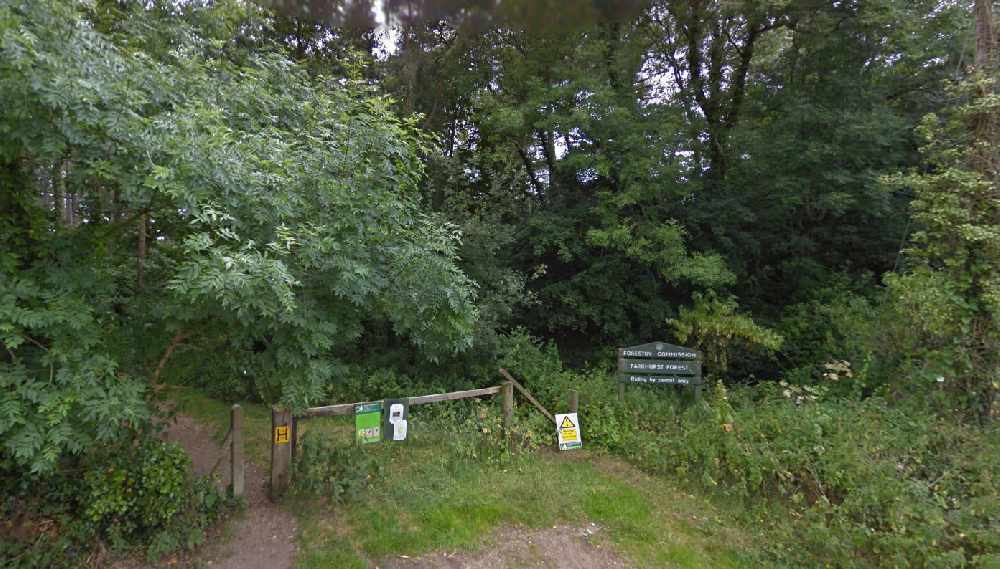 The body of a woman in her 20s has been found in Newport's Parkhurst Forest.

Hampshire Constabulary says it was called to the woods at 6.19pm yesterday evening (Thursday).

It followed reports of a concern for the welfare of a woman.

Officers were deployed to the area. There, they found the body of a woman in her 20s, who was declared dead at the scene by paramedics.

"The woman’s next-of-kin have been informed.

"The death is not being treated as suspicious, and a file is being prepared for the coroner."