Bin Strike Set To Hit The Isle Of Wight In June 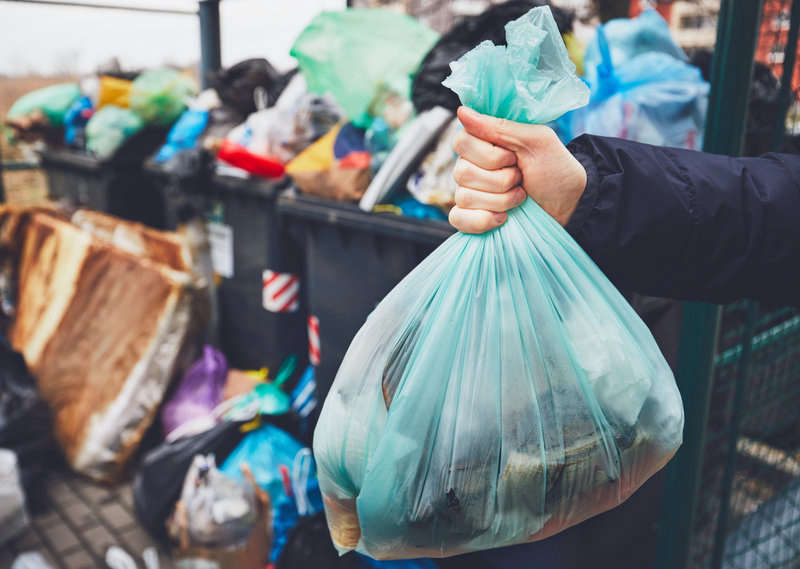 A bin strike is set to hit the Isle of Wight next month (June) following a dispute over pay.

The result of a ballot means the Island's waste contractors, Amey’s operatives and drivers, will walk out on June 13 for an initial first phase of two weeks.

GMB - the union for all waste and recycling operatives and drivers - have informed Amey and given notice to commence industrial action.

"All the GMB union can do now is simply wait and see if Amey seeks the sensible option."

The ballot result which saw 90.5% vote for strike action on a ballot turnout of 77.8% means that the first day of action will commence Monday June 13 for two weeks, with further notices allegedly being issued if a resolution with Amey is not found.

"Amey has and continues to make two mistakes, the first is they are ignoring their own employee's choice of the GMB union to represent their pay claim, as regardless of any disputed recognition status between us, GMB are not going away, and their staff have backed GMB to take forward their pay claim.

The other is to continue to undervalue their employees pay to maintain their own profits for shareholders.

"Our members and importantly their staff are struggling economically, they are working as hard as they can, but they face in work poverty decisions on what they can afford to spend daily, leaving them stressed because no matter how hard they work they just continue to fall further into further debt weekly.

"Right now, this strike is going to happen, but it can be avoided if Amey were to seek to enter meaningful talks with the GMB to resolve the current pay issue. If not though ,any and all consequences regarding the island kerbside refuse and recycling collections and any effect on the upcoming Isle of Wight Festival solely with them."