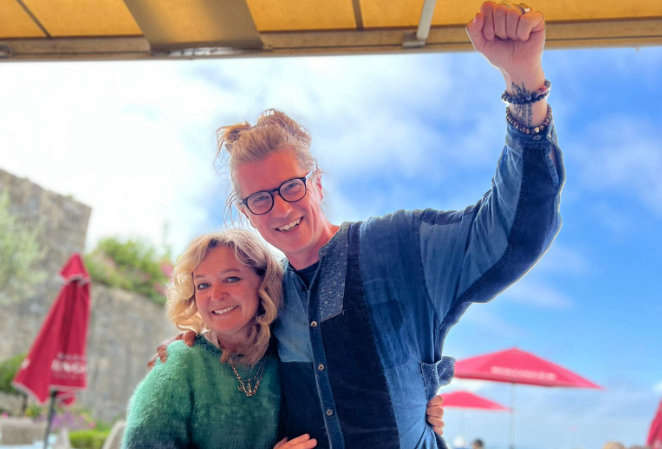 Da Bank - whose real name is Robert Gorham -  won the four-year-running case after being sued by his loan provider, TicketLine.

It was alleged that the former Radio 1 DJ - who lives on the Isle of Wight - wouldn't pay back a loan that was given to help support the festival in 2018.

Da Bank was sued after £350,000 of the first loan was repaid and none of the second, leaving £649,000 – plus interest – outstanding. However, he denied ever signing up to a personal loan, telling the court he was not heavily involved in the financial side of the festival.

Founded in 2004, Bestival took place at Robin Hill, before relocating to Lulworth Castle in Dorset - the site of Camp Bestival - in 2017. Bestival was last held in 2018.

“We are so grateful to our incredibly loyal friends and families for keeping us going — and to our legal team of Russell, Sara and Jonathan, for proving our innocence beyond any doubt."

Truth and justice prevailed… thanks team da Bank for supporting us through 4 years of 💩 … we ❤️ you pic.twitter.com/hrXo4KnJbS