Bembridge Lifeboat At Scene Of Boat Blaze In Solent 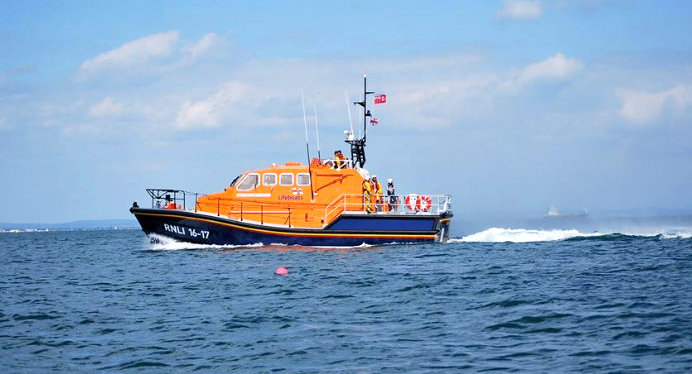 A boat in the Solent became engulfed in flames this afternoon (June 19) at around 3pm, to the north-east of the Isle of Wight.

Black smoke could be seen from miles around, billowing from the vessel, as Gosport Lifeboat responded to a call for help.

However, the larger Bembridge All Weather Lifeboat was called shortly afterwards to attempt to tow the blazing boat to Portsmouth.

The tow was later abandoned, leaving the boat to the south of Hayling Island, after the fire spread throughout the entirety of the vessel.