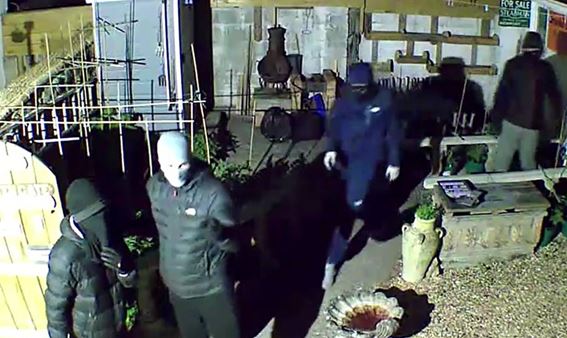 An attempted burglary in Ryde has prompted an appeal for information from police.

Hampshire Constabulary has released images of four men it would like to speak to, in connection with an incident at an address in Player Street, Ryde.

Police say an attempted burglary happened at some point between 2am and 3.30am on July 15.

The main image shows all four males, and they are described as follows from left to right:

If you think you know who these people are, or perhaps saw anything suspicious in the area at this time, please call 101 quoting 44200261687. 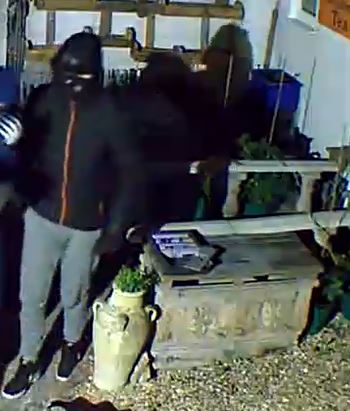 Alternatively, you can contact the independent charity Crimestoppers 100% anonymously on 0800 555 111, or via their anonymous online form at crimestoppers-uk.org