Arson Investigation Into Fire At Site Of Derelict Ryde Hotel 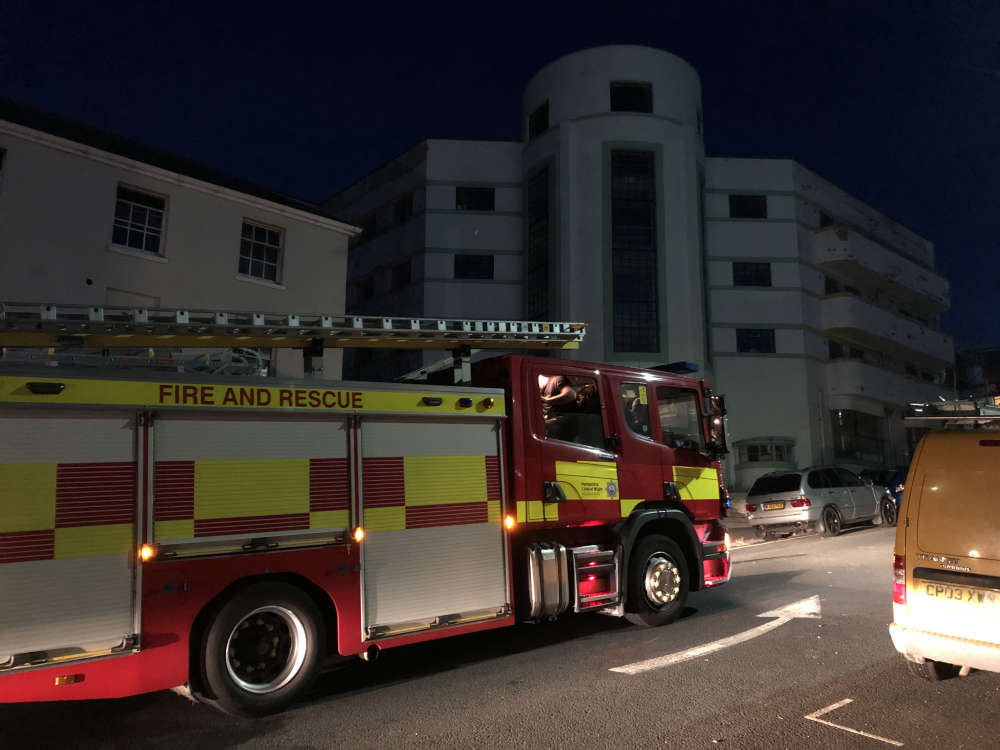 An arson investigation is underway into a fire at the site of a derelict hotel in Ryde.

As Isle of Wight Radio previously reported, firefighters were called to George Street at around 7pm last night (Wednesday).

A blaze broke out on the first floor of Hanover House — a building on the site of the abandoned Royal York Hotel.

Police say the incident is being treated as suspicious and arson investigation is underway.

"We were called at 7.07pm last night (3 August) by the fire service reporting a fire at Hanover House, George Street, Ryde.

"This is being treated as suspected arson, and enquiries remain ongoing.

George Street was closed from its junction with Cross Street for a time.

It reopened shortly after 9.30pm, when fire crews stood down.