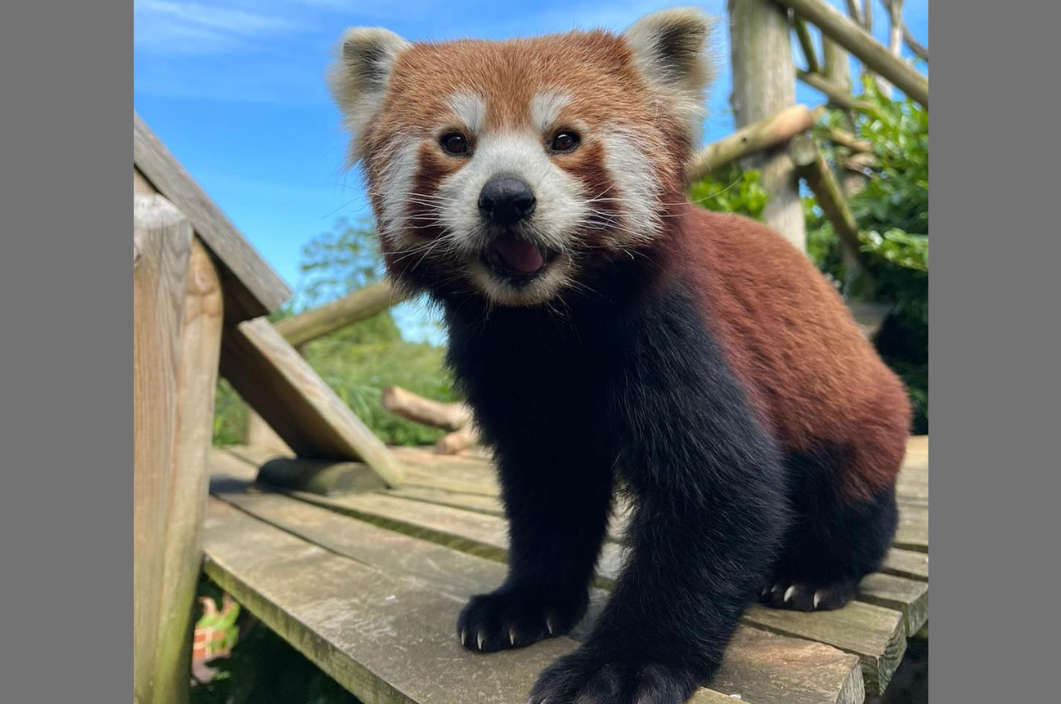 Rare twin panda cubs born at Amazon World on the Isle of Wight have died.

Red Panda, Xiao-xing, gave birth to the sisters on the evening of May 31.

The team at the zoo park had been preparing for their arrival for many months prior.

Staff have described the loss as a "huge blow" and say they are "absolutely devastated".

One of the cubs passed away in the early hours of Thursday June 2 at two days old. The cub, a little girl, weighed in below the 100g expected birth weight of a baby pandas.

A statement from Amazon World reads:

"Both cubs and Xiao appeared bright and strong after birth and we were pleased that both the cubs were seen in the correct position for suckling.

"Sadly one of the cubs passed away in the early hours of Thursday 2nd June at 2 days old. The cub, a little girl weighed in below the 100g expected birth weight of a baby pandas.

"Xiao spent all her time in her nest box looking after her other cub, the cub was seen regularly suckling and appeared to be developing well, growing in size, becoming more vocal and moving around the nest box more and more each day. Although Keepers understand the risks within the first few weeks we watched with anticipation as the little cub was growing and the female was doing everything correctly. Senior keepers continued to check the nest box cameras through the night to check all appeared well.

"On the evening of the 12th June Xiao became very distressed, after monitoring her on the cameras it was apparent that sadly the second cub, also a little girl had passed away at 13 days old.

"Although Keepers try and prepare themselves for occasions like this it always comes as a huge blow and our staff are extremely upset by this loss.

"Xiao continues to spend much of her time in her nest box moving the bedding around and continues to look for her cubs. It will take time for her to settle and keepers will continue to monitor her closely over the next few weeks."