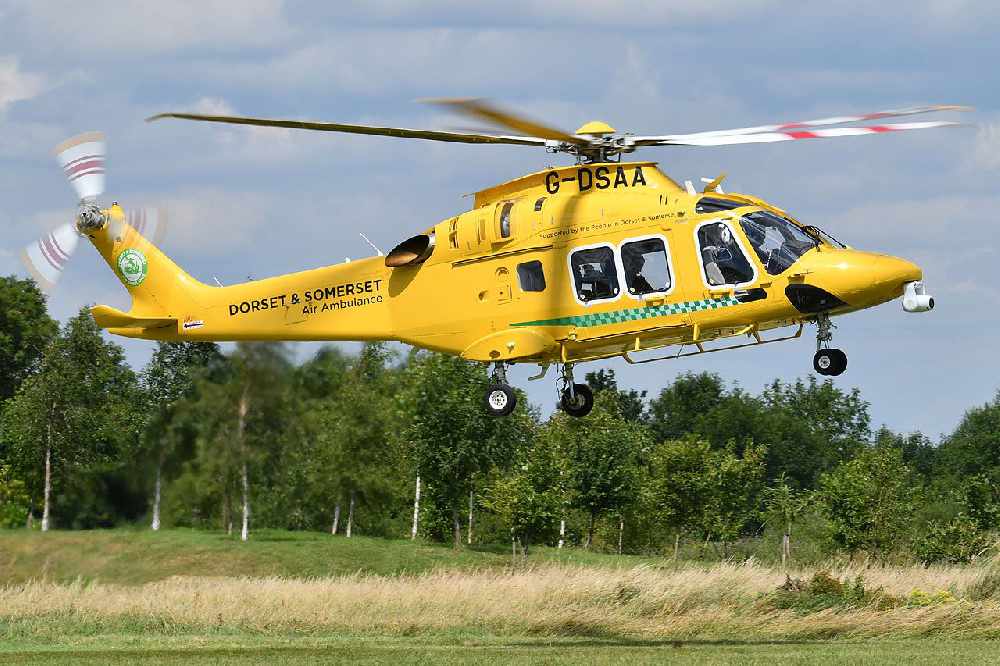 Emergency crews from the Isle of Wight Ambulance Service, Police, and Fire and Rescue Service have mobilised to a 'serious' road traffic collision in Yarmouth this morning (Sunday).

The Isle of Wight Fire and Rescue Service said it has sent three appliances from Newport, Yarmouth and Freshwater to the scene on Tennyson Road.

No persons are reported to be trapped in the car, which has been described as 'well alight' after the crash.

The Fire Service told Isle of Wight Radio that an air ambulance is due inbound to the scene due to the severity of the injuries sustained by the occupants.

The Dorset and Somerset Air Ambulance and its onboard team of medical staff are due to land at the scene shortly.

Southern Vectis has tweeted to say that its route 7 will divert from its normal route while the incident remains underway.

Owing to an accident at Bouldner, Route 7 via Shalfleet will divert from Ningwood, via Wellow, Thorley and then to Yarmouth until the road has reopened. Diversion will be in both directions. <WN> #travelalert

Police are diverting motorists via Wellow. The diversion begins at the Horse and Groom pub if heading towards Yarmouth.

Three people have been injured in the incident this morning.

One person has been flown to Southampton General Hospital by the Dorset and Somerset Ambulance, with two other being transferred to St Mary's Hospital by Ambulance.

The road remains closed with local diversions in place.