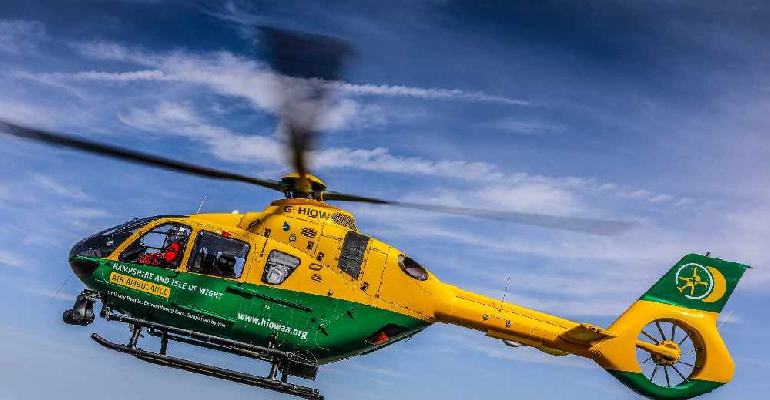 Emergency teams, including the Hampshire and Isle of Wight Air Ambulance, have been called to Ryde this afternoon (Friday) after a man suffered a knife wound.

Police and ambulance teams attended an incident at Oakfield Football Club on Slade Road, having received the call shortly before 3.30pm.

A spokesperson for the Isle of Wight Ambulance Service said:

"A male patient was taken to hospital following a knife wound.

We have contacted Hampshire Constabulary for a further update.

"We were called at 3.31pm with reports of an assault in Oak Vale, Oakfield.

"A man in his 20s had suffered a puncture wound to his back which is not life-threatening.

"Police are currently making enquiries in the area."