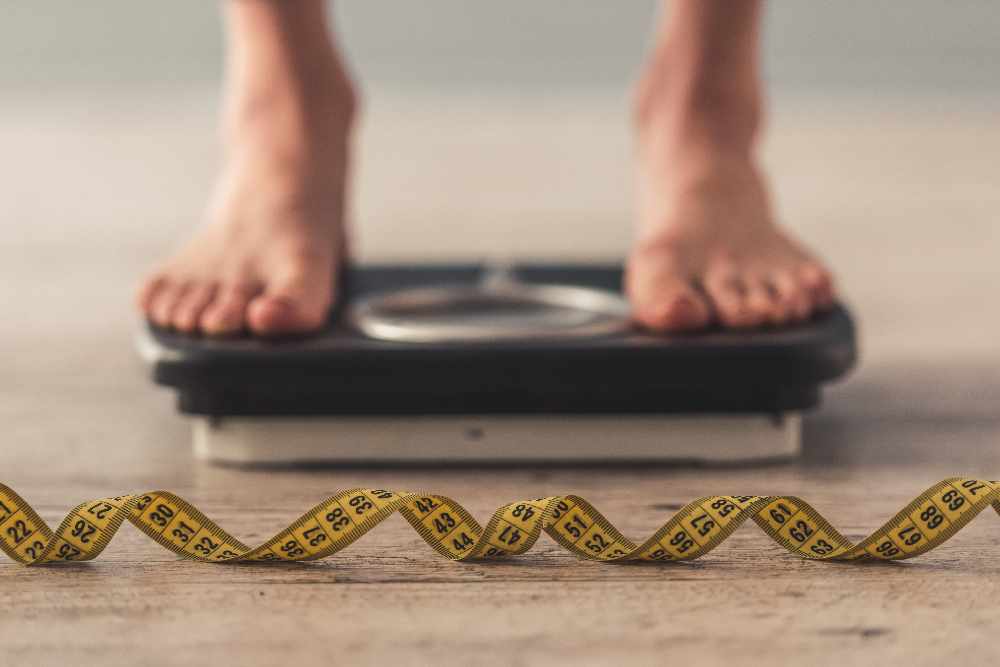 Latest Public Health England figures show that 63 per cent of adults on the Isle of Wight are classed as overweight or obese.

Data from 2018/19 (the latest available) reveals the Island is above the average for obesity in the South East region, which stands at 61 per cent.

Separate figures also show that 24 per cent of 4 to 5-year-olds on the Island were overweight or obese during the same time period.

That number climbed to 33 per cent for pupils in their final year of primary school, Year 6.

Dr Michelle Legg, clinical chair for the Isle of Wight CCG, says this is something that needs to be addressed:

"We all know that we should be exercising more and eating healthier and now we have got a really good reason to do so.

"In the past, you know you have to do it but you can put it in the back boiler but now we know the complications with coronavirus are really real and I think we've also got an opportunity to get for winter."

A strategy to help people lose weight was announced by the Government earlier this week. Boris Johnson has previously spoke about struggles with his own weight.

Among the new measures include a ban on some junk food promotions - including bringing an end to the 'buy one get one free' deal on certain unhealthy products - and stricter advertising controls.

Dr Legg says Islanders should get on their bikes more as well. She said:

"Cycling can be done as a family. If you don't want to get a bike or can't afford to get a bike you can certainly get out every day and walk really quickly, so that you're sweating.

"That's considered exercise not slow walking. And you've got the opportunity to get out, get fit and eat healthier and hopefully you can lose a bit of weight and reduce your risk of complications from covid."