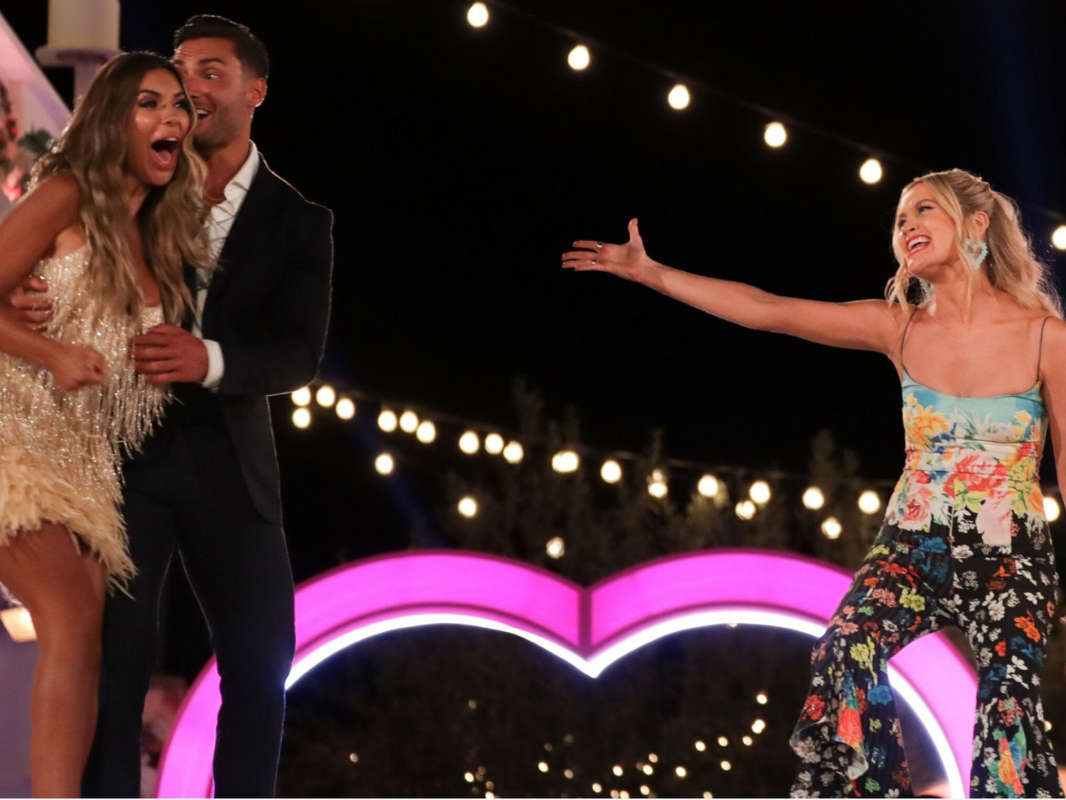 Ekin-Su Culculoglu and Davide Sanclimenti have been crowned as this year's winners of Love Island.

The 27-year-old Turkish actress from Essex and Italian business owner, also 27, won over fans with their fiery but passionate relationship that lasted most of the series.

They beat Gemma Owen, who is the daughter of former England footballer Michael Owen, and Luca Bish, from Brighton, in the final two, while Indiyah Polack and Dami Hope finish third.

ITV this year scrapped the option for one of the winning couple to steal all of the prize money for themselves.

Ekin-Su and Davide arrived in the Love Island villa early on in the series as bombshells and despite initially being attracted to each other, they suffered a rocky relationship, with the Italian labelling Ekin-Su as "fake as Louis Vuitton from China".

However, they were later inseparable and dubbed themselves the "Italian snack" and "Turkish delight", eventually professing their love for each other.

When they were announced as the winners, Ekin-Su burst into tears and Davide gasped and said: "I can't believe it." 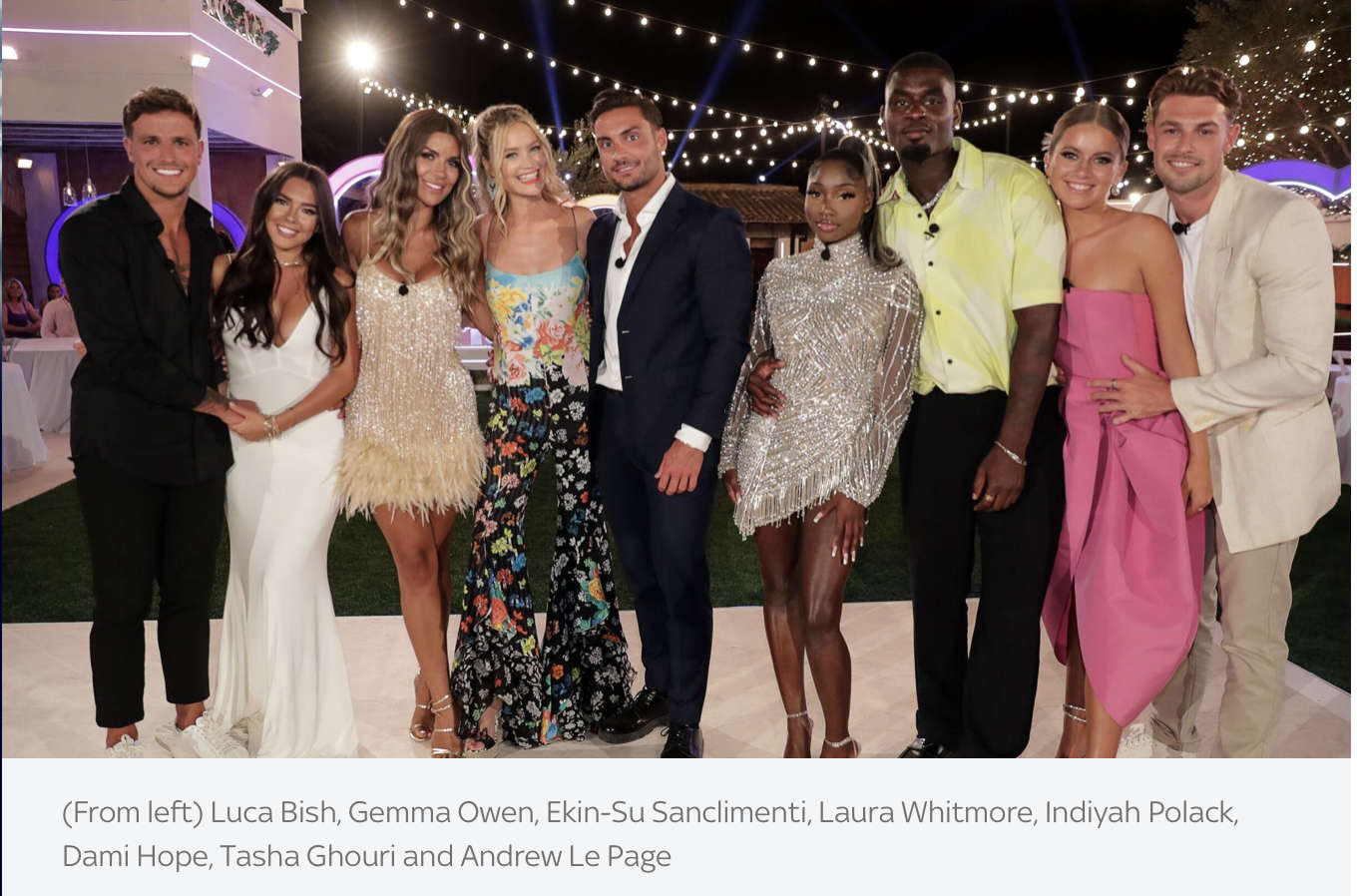 This year's Love Island was hosted by Laura Whitmore.

The current series of Love Island has been a ratings success, securing its biggest launch episode since 2019.

ITV has also announced there will be two series of the show in 2023 - a winter series in South Africa and a summer series in Majorca.