WATCH: Batman, Elvis, Avatar And Belfast: Films To Look Forward To In 2022 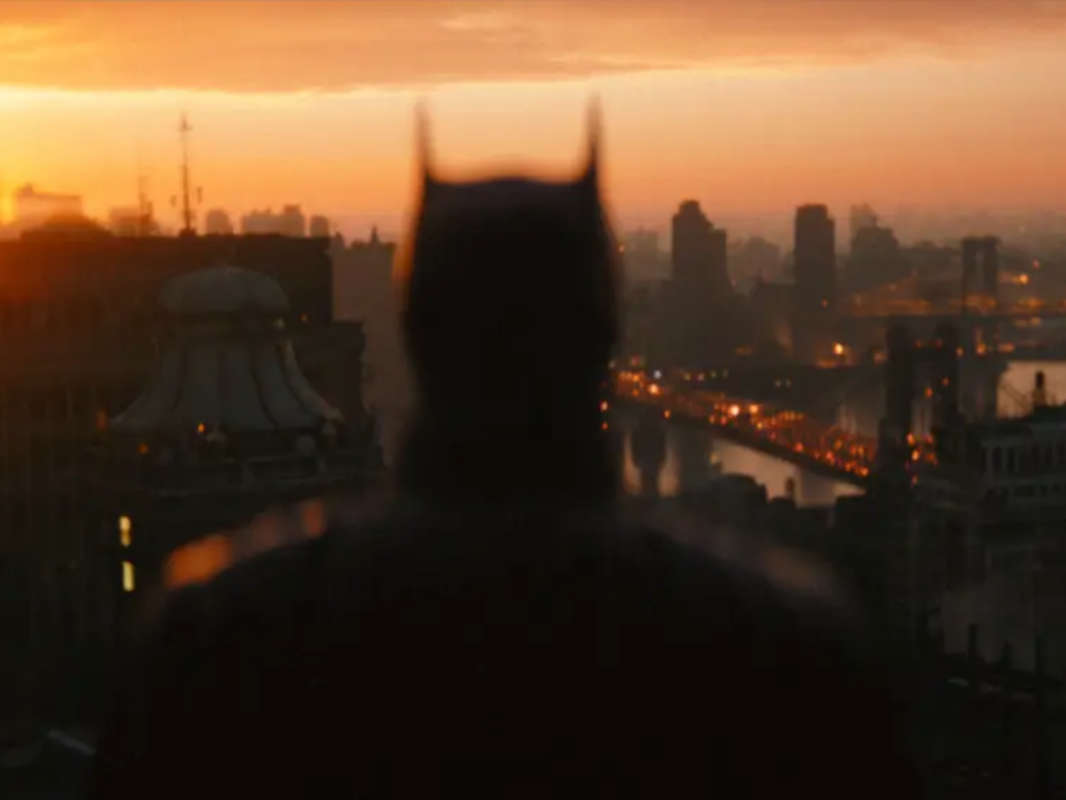 It has been a bumpy road for cinemas in 2021, but some of the most anticipated films of recent times finally got an outing this year and there is set to be more of the same in 2022.

From long awaited comic book instalments such as The Batman, Thor: Love And Thunder, and Black Panther: Wakanda Forever, to the return of beloved characters in Downton Abbey: A New Era and Top Gun: Maverick, there will be lots of familiar faces in multiplexes.

But there are also intriguing prospects, such as the Harry Styles film Don’t Worry Darling, the adaptation of hit book Where The Crawdads Sing, and an Elvis Presley biopic.

The year gets off to a roaring start with the releases of a slew of Oscar hopefuls.

But there is also high jinx to be had with The 355, a spy film starring Jessica Chastain, Penelope Cruz and Luptita Nyong’o, and the return of Neve Campbell as Sidney Prescott in Scream.

February brings the long-delayed Hercule Poirot mystery Death On The Nile and rom-com Marry Me, starring Jennifer Lopez and Owen Wilson, while the superheroes start to assemble in March with the release of The Batman, which will unveil Robert Pattinson as the caped crusader.

The Crawleys will also come back together for their second big screen adventure in Downton Abbey: A New Era.

Marvel delivers the next instalment of mind-bending multiverses in April’s Doctor Strange In The Multiverse Of Madness, while Tom Cruise zips back into his flight suit when Top Gun: Maverick finally roars into cinemas.

June will mark the release of the latest Jurassic World film Dominion, while Pixar’s Lightyear, the origin story of action figure Buzz Lightyear and his adventures to infinity and beyond, and Baz Luhrmann’s Elvis Presley biopic starring Austin Butler and Tom Hanks are also slated to hit the big screen.

As the summer heats up, the eagerly anticipated adaptation of Delia Owen’s bestselling novel Where The Crawdads Sing, starring Normal People’s Daisy Edgar-Jones and Harris Dickinson, will debut, while Chris Hemsworth will return to swing his hammer in Thor: Love And Thunder, and fans will finally see Dwayne Johnson as Black Adam in the new DC Comics blockbuster. 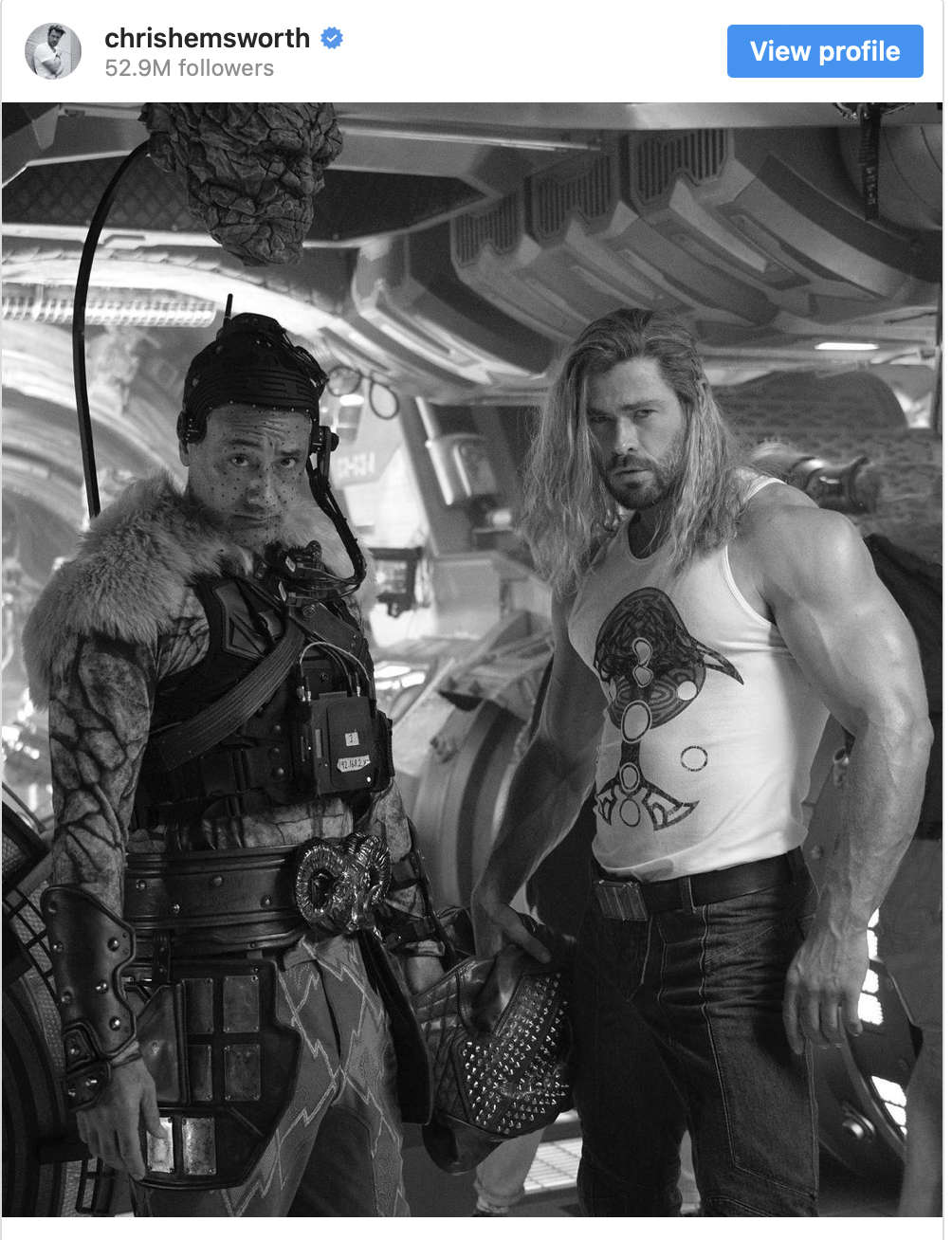 Celebrity couple watchers will finally get to see the film that brought Olivia Wilde and Harry Styles together when Don’t Worry Darling is released in September.

The psychological thriller sees the musician star opposite Florence Pugh, while Wilde is back in the directing chair following up her teen comedy Booksmart.

Also expected that month is Mission: Impossible 7, which will see Tom Cruise reprise his role as Ethan Hunt in a new batch of death-defying stunts.
Black Panther: Wakanda Forever, the sequel to Marvel’s groundbreaking Black Panther, is due out in November, after much debate on how the series should deal with the death of star Chadwick Boseman.

The year will come to an end with the unveiling of Avatar 2, the long-gestating sequel to James Cameron’s 2009 fantasy film about Na’vi natives of Pandora.