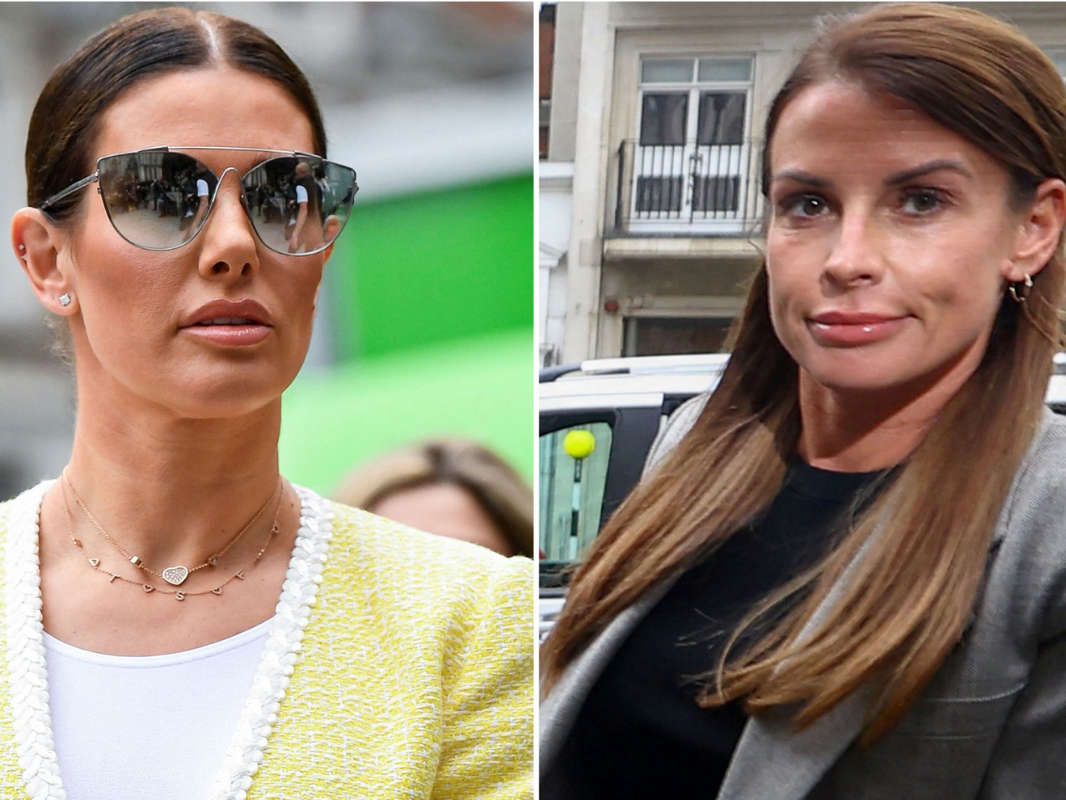 The Rebekah Vardy v Coleen Rooney libel trial is being made into a TV docudrama, Channel 4 has confirmed.

The High Court case, which saw Rebekah Vardy take Coleen Rooney to court over a 2019 social media post which accused her of leaking Rooney's private stories, took place in May, with the judgement expected soon. 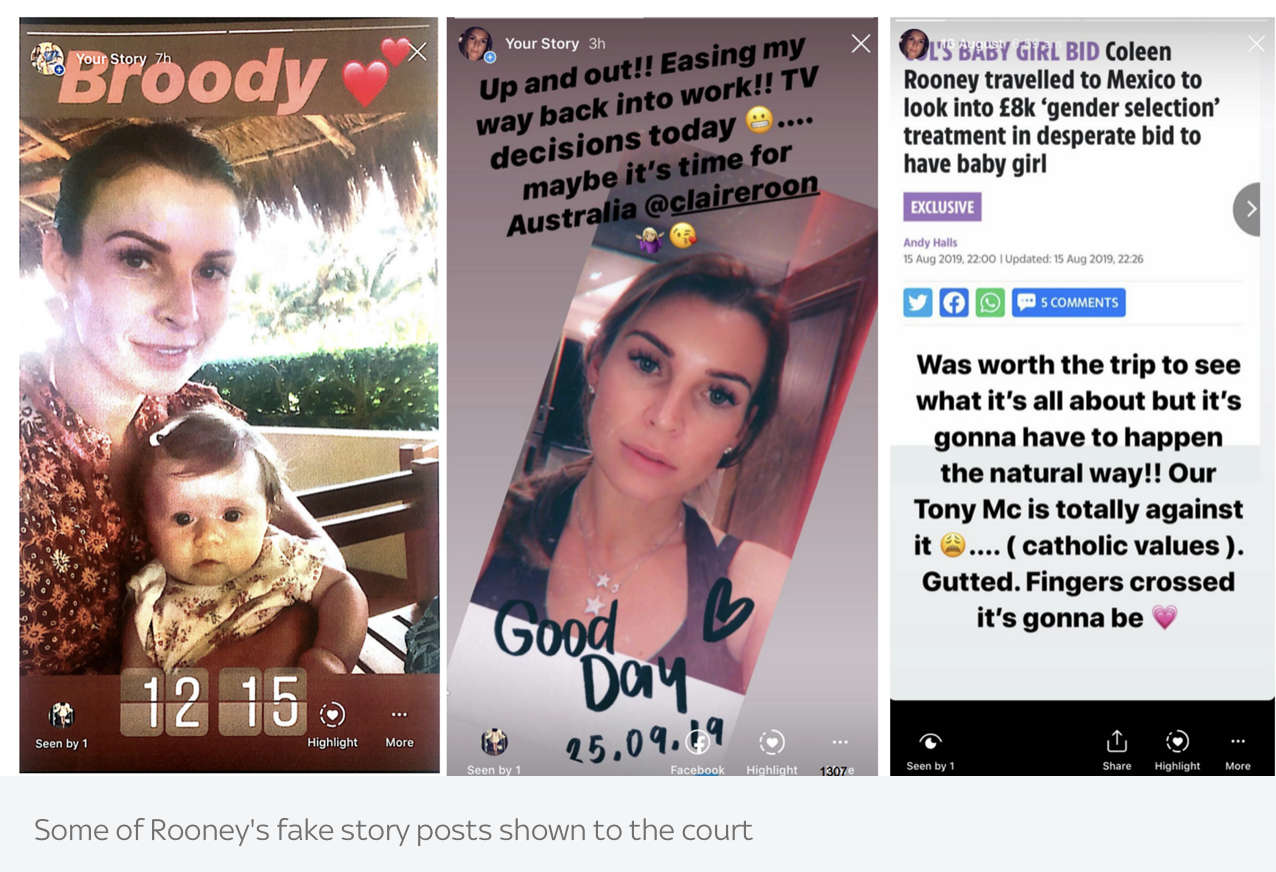 Private Instagram posts Rooney alleged were shared with the press without her permission included a visit to a gender selection clinic in Mexico, her planned return to TV and a flooded basement in her new mansion.

Now, a two-part dramatic reconstruction which will use verbatim court transcripts is being made by TV production company Chalkboard.

Vardy v Rooney: A Courtroom Drama will juxtapose scenes from the courtroom with analysis from the media.

Actors will play the parts of the main protagonists including Rebekah Vardy, Coleen Rooney, Wayne Rooney, and Jamie Vardy. Casting is yet to be announced.

Highlights of the drama are likely to revolve around questioning over Vardy's relationship with journalists at The Sun newspaper and the details of former relationships including a fling with pop star Peter Andre. 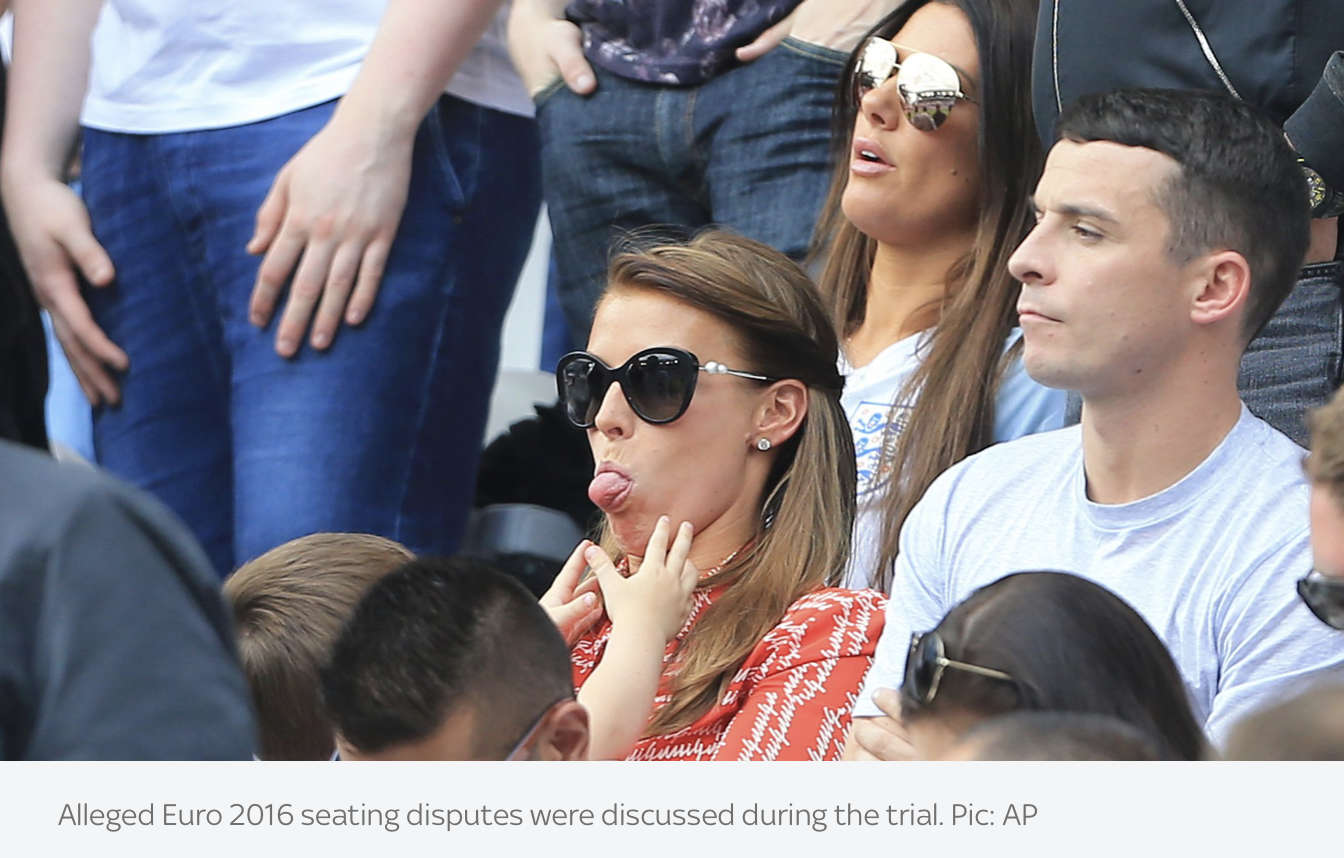 Wayne Rooney's stint in the witness box, when he told the court he had no idea about his wife's social media "sting operation" until he saw her Instagram post, and discussed an alleged "awkward" chat at Euro 2016 with his then-teammate Jamie Vardy, will surely form part of the drama too.

Plus, viewers may well learn more about the "series of unfortunate incidents" - including a mobile phone which was dropped overboard and ended up at the bottom of the North Sea - that led Rooney's team to accuse Vardy of conducting a "deliberate and calculated" campaign to destroy evidence. Vardy's team denied that was the case. 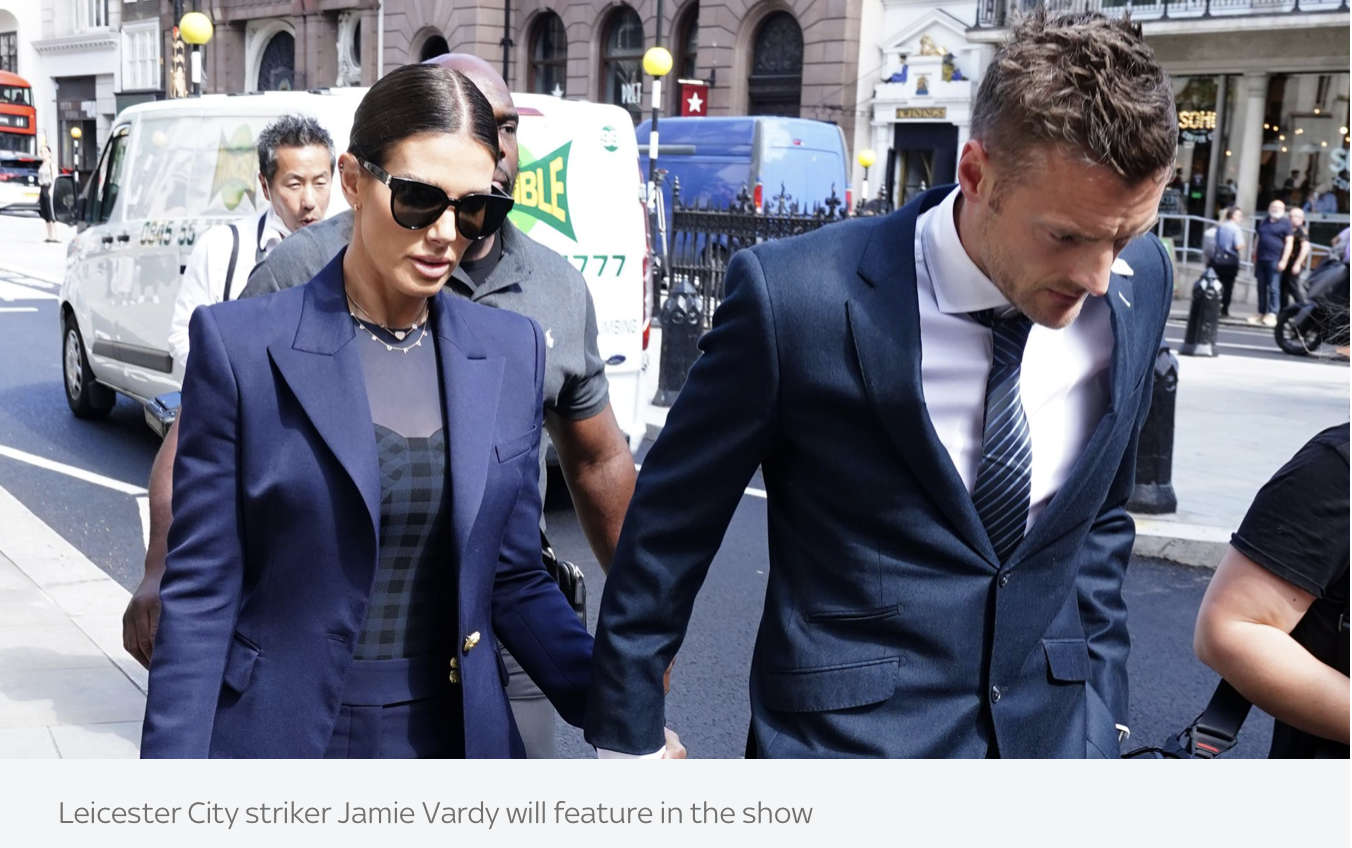 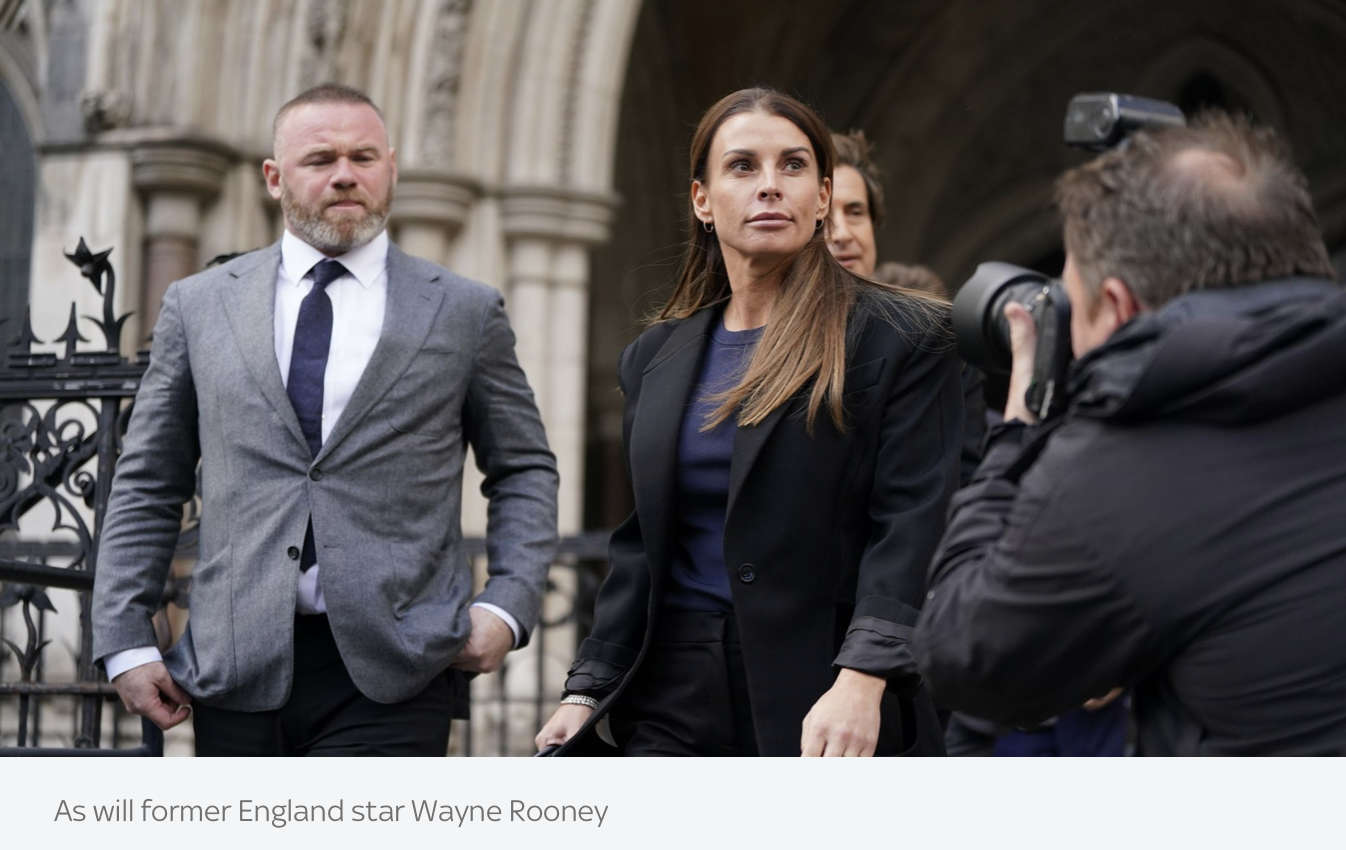 "This trial utterly captivated the public with its daily feed of entertaining exchanges and jaw-dropping reveals. But behind this, is a story of two women under constant public scrutiny, fighting for their reputations."

"The court case… captivated the entire nation but very few people actually got to see what happened inside the courtroom. We're excited to bring the trial to life in such a unique way and we're hoping we can get to the bottom of how this case fascinated and amazed so many."

Labelling the infamous case "more outlandish than a storyline from Footballers Wives", head of factual entertainment at Channel 4, Alf Lawrie, said the show will "bring to life a case that encapsulated so much about the British cultural landscape in the 21st century".

The script will be written by journalist, author and documentary maker Chris Atkins.

An air date is yet to be announced.